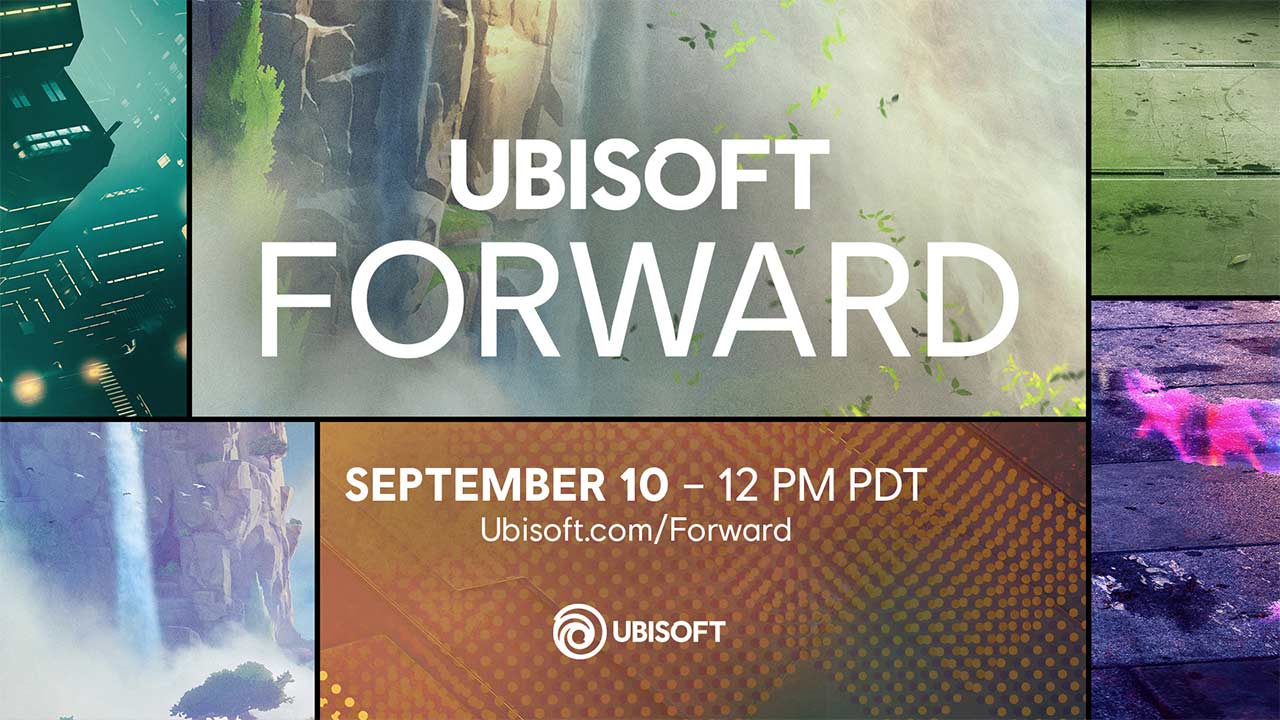 Everything We Got Out Of Ubisoft Forward - Second Edition

Earlier today, Ubisoft held the second edition of their online digital event, Ubisoft Forward, in an attempt to showcase more new upcoming games and provide updates on previously announced titles. Last time we witnessed the world premiere of Far Cry 6, starring Giancarlo Esposito as the primary antagonist amongst updates on other titles. Just like the previous press conference, we got some more cool new announcements during this pre-show as well including a Far Cry 3 based VR game, an Assassin’s Creed based Notre-Dame exploration game in VR, a space exploration VR game called AGOS and a 3v3 free-to-play roller-skating game called ROLLER CHAMPIONS. We also got a look at some of the new updates coming to The Crew 2, Ghost Recon: Breakpoint, The Division 2 and For Honor.

With all that out of the way, let us now delve into the main show stuff.

The first reveal at the event was for the much-awaited action-adventure game based on Greek mythology - Immortals Fenyx Rising. Formerly known as Gods & Monsters (teased at E3 2019), the game will see players donning the roles of Fenyx, a chosen demi-god, in a quest to save the Greek gods and reclaim their home from the deadliest Titan in Greek mythology, Typhon. The entire story will be narrated by the Titan Prometheus and Zeus, the king of the Gods. Players will get to create their own custom version of Fenyx and earn new weapons, cosmetics and unique abilities through progression. Thanks to the majestic wings of Daedalus, players will be able to glide through the vast and vibrantly colourful open-world and go air-borne to get an advantage during battles. Players will be facing off against deadly mythical beasts such as giant cyclopses, flying harpies and multi-armed Hekatonkheires to name just a few. Immortals Fenyx Rising will be out later this year, on 3 December 2020, on the current and next-gen consoles, Nintendo Switch, Google Stadia and Windows PC via Epic Games Store and Uplay. Ubisoft has also released an 11-minute long in-depth walkthrough for the title which you can check out right below.

Prince of Persia: The Sands of Time Remake

Prince of Persia: The Sands of Time Remake has to be one of Ubisoft’s worst kept secrets. After numerous leaks circulated around the internet for while the game finally made its official debut at the press conference. Originally released in 2003, the game set a distinct benchmark for any third-person action-adventure games to come in the later years. The “Remake” has been built from the ground up using the Anvil game engine (Assassin’s Creed Origins). And features new character models and cinematic sequences, updated combat and controls and comes with the original 1989 Prince of Persia game included. Players will be taking part in sword fights, parkouring their way through the palace and use the iconic dagger to freeze, reverse and move forward in time as they solve numerous puzzles, laden with deadly traps. Pre-ordering the game will grant players access to the original prince outfit, the original weapons set and a classic filter. Prince of Persia: The Sands of Time Remake will be out early next year on 21 January 2021, on the PlayStation 4, Xbox One and Windows PC via Epic Games Store and UPlay.

Ubisoft’s latest fast-paced battle-royale game, Hyper Scape has announced a new limited-time mode intended to speed up gameplay. The Turbo mode will be offering only max-level loot throughout the futuristic streets of Neo-Arcadia, faster zone closure and faster health regeneration, enabling a faster path to victory. The new game mode is set to go live next week, on 15 September 2020.

Ubisoft’s 5v5 tactical multiplayer shooter, Rainbow Six Siege announced their new season - Operation Shadow Legacy, which is live now as we speak. As with every other season where they release new operators, this time we have Sam Fisher (code name: Zero), the iconic ex-CIA stealth master from the Splinter Cell series of games, as evident from the animated trailer above. The shooter will also be making its way onto the PlayStation 5 and Xbox Series X later this year, offering up to 4K resolution at 120 frames per second. Players who own the game on the current-gen consoles will be getting this upgrade for free when they shift to the next-gen platform of the same family.  Adding on, Rainbows Six Siege has also announced their 2021 Summer World Cup with professional basketball player, Tony Parker as an ambassador.

Scott Pilgrim vs. The World: The Game - Complete Edition

For the fifth reveal, we are getting a 2D arcade-style beat ‘em up videogame inspired by the popular comic book series and movie - Scott Pilgrim vs. The World. Previously delisted from the PlayStation 3 and Xbox 360 digital stores in 2014 due to an expired licence, this new “Complete Edition” will be coming with all the original DLCs. You get to pick and choose between your favourite characters - Scott Pilgrim, Ramona Flowers, Knives Chau, Stephen Stills and more, to face-off against Ramona’s league of seven evil exes in an attempt to win her heart. You can fight against killer robots and ninjas, level up and learn new abilities, take part in various mini-games and unlock tons of cool secret items. Scott Pilgrim vs. The World: The Game - Complete Edition will be out during Holiday season 2020 on the PlayStation 4, Xbox One, Nintendo Switch, Google Stadia and Windows PC via Epic Games Store and UPlay.

Ubisoft gave us an update on some of the new content coming to Watch Dogs Legion ahead of its launch on 29 October 2020. Since the game is based in the city of London, the Resistance has welcomed popular British grime artist, Stormzy to be a part of the game. The game will be featuring a mission “Fall on my Enemies” where players can interact with the rapper and will be tasked to help him secure a broadcast for his “Heavy is the Head” album track in Central London.

Further, Ubisoft has announced that Aiden Pearce from the first Watch_Dogs game will be available as a fully playable character, post-launch. As part of a DLC for the game, players will be getting a whole new chapter centred around him, which will be included in the season pass as well. Adding on, we also got a more in-depth look at the all-new recruitment mechanics in Watch Dogs Legion, which you can check out right below.

The final reveal at the event was for Riders Republic. A new massively extreme sports game that looks heavily inspired by the company’s Steep and Trials game franchises. The game offers numerous sports options to choose from including skiing, snowboarding, biking, wingsuiting and “rocket” wingsuiting. And features awe-inspiring locations that are set across the seven national parks in the United States. It features a career mode and an online multiplayer mode where each lobby will have 50 players racing it out against each other to be crowned the victor. Riders Republic will be out early next year on 25 February 2021 on the current and next-gen consoles, Google Stadia and Windows PC via Epic Games Store and UPlay. You can check out a game preview trailer for the same, right below.

And that was it for the second edition of Ubisoft Forward. With the end of Summer Game Fest late last month, we could have possibly seen the final game press conference of the year. Until The Game Awards in November that is. That being said, we could still be looking at more announcements and updates on our favourite games in the coming months. Although, only individually, and not as a full-fledged event. You can check out the highlights from the first edition of Ubisoft Forward here. Similarly, feel free to check out presentations from Xbox Series X, PlayStation 5, Electronic Arts and Nacon which were all held in association with the Summer Game Fest within the last few months.

You can check out the entire second presentation of Ubisoft Forward right below.