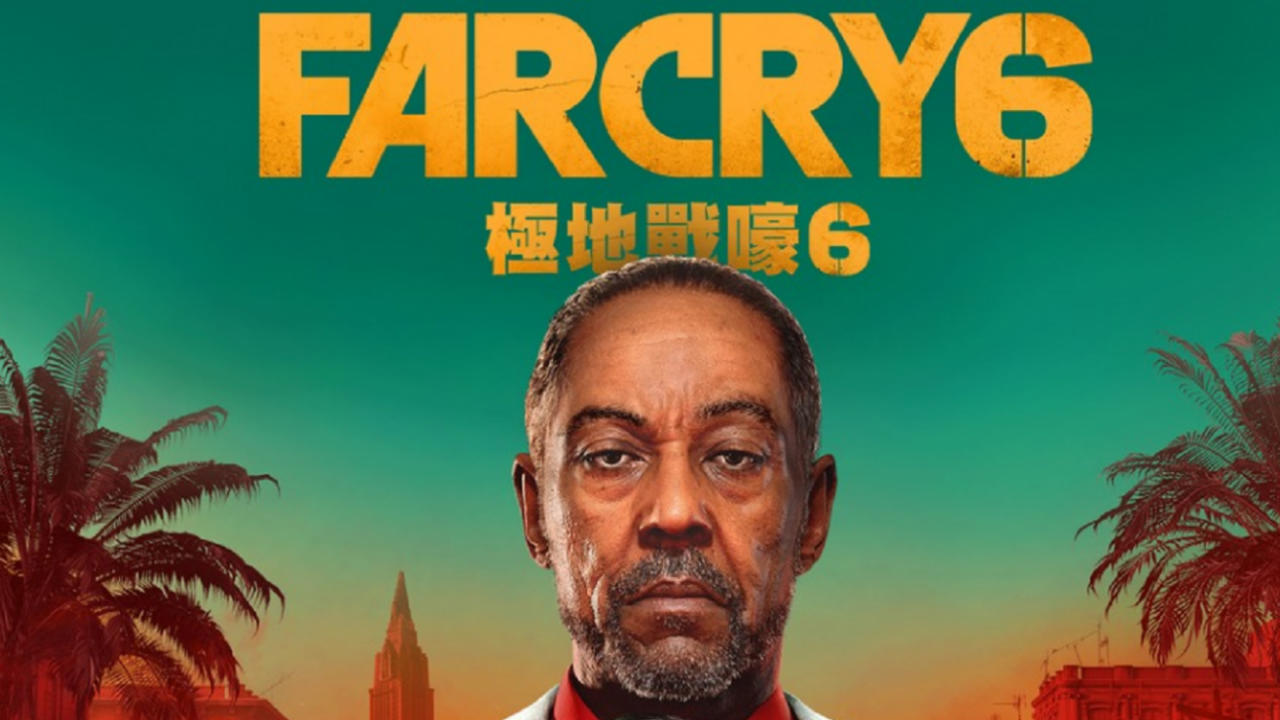 Ubisoft is all ready to hold its E3 equivalent press event, Ubisoft Forward, on Monday, July 13 at 12:30 AM IST. One of the games that Ubisoft planned to show but gamers were unaware of was the next instalment in the Far Cry franchise Far Cry 6. We’ve heard whispers that Breaking Bad's Giancarlo Esposito AKA Gus Fring would be in the game and that has now been confirmed thanks to a PlayStation Store leak and Ubisoft's official confirmation as well.

According to Gamespot, “The leak revealed that Esposito will appear in Far Cry 6, which is supported by this tweet coming from the official Far Cry account. Far Cry 6 will take place in a tropical paradise called Yara, ruled over by the despotic Anton Castillo and his son Diego. Esposito appears likely to be playing Castillo.”

After the leak, Ubisoft took to Twitter to tweet, “Anton would not be pleased. See you on Sunday at #UbiForward”.

Anton would not be pleased. See you on Sunday at #UbiForward. pic.twitter.com/HieToJzDxp

The leaked listing also said that Far Cry 6 would be available on current as well as next-gen consoles. Ubisoft is one publisher that has heavily supported the cross-gen phase with games appearing on current and next-gen helping ease the transition for gamers. Ubisoft has confirmed that Assassins Creed Valhalla, the upcoming Assassin's Creed game will be a free upgrade for those that purchase it on the current-gen and want to play it on their next-gen consoles as well.

Far Cry 6 will be a proper sequel unlike Far Cry New Dawn which was more like a next chapter in the Far Cry 5 universe. The game was set in Hope County after the nuclear attack of Far Cry 5. In our review of Far Cry New Dawn we said, “In the past, we have seen The Witcher 3 DLC which is bigger than some full games. We have also seen games like Uncharted: The Lost Legacy give players a tight action-packed adventure and cost less than a full retail game. Far Cry: New Dawn is priced at Rs 2,499 for the consoles in a day where full games are priced at about Rs 3,500 to Rs 4,000. For the price, the package is definitely value for money. You get a game with a good story, fun gameplay and a long lifespan. On the downside, some of the missions can get repetitive. If you are one that enjoys shooters, then you can definitely consider this one”. You can check out our review in detail here.