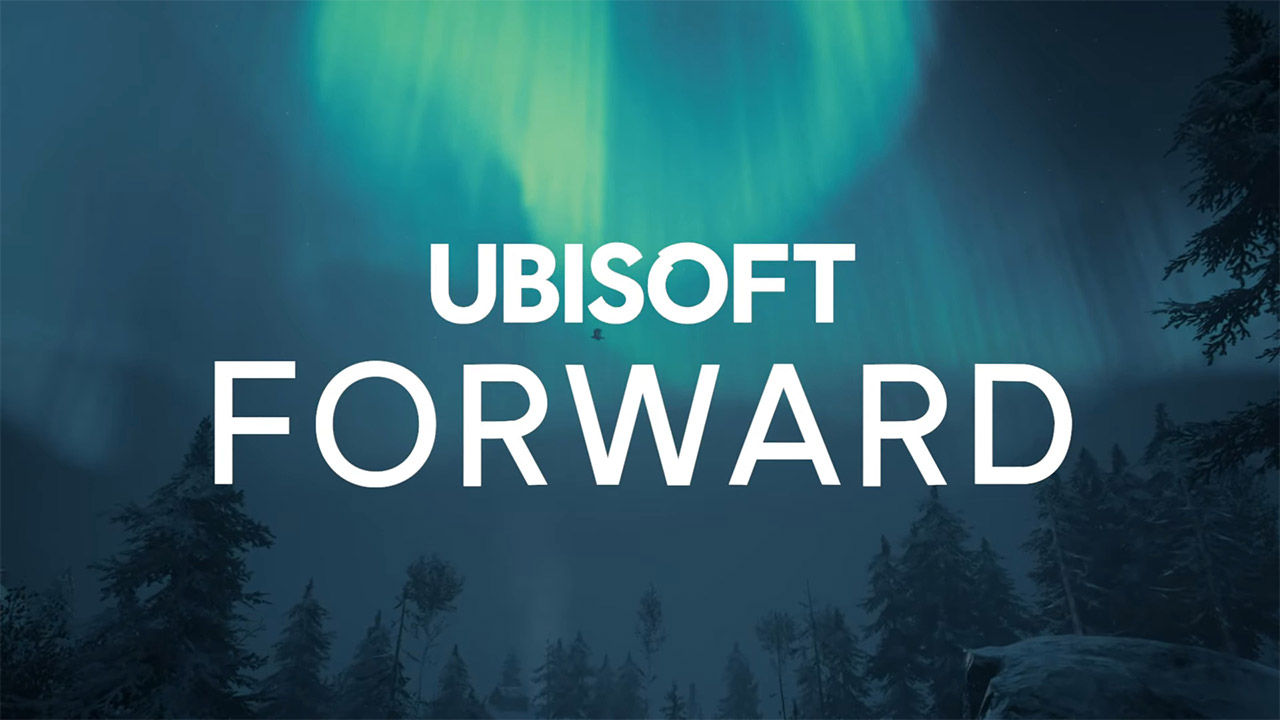 Ubisoft will be holding their online digital live event, Ubisoft Forward, this week, to showcase all their upcoming titles and make major announcements. The event is scheduled to take place on 13 July 2020 at 12:30 AM IST and is being held in association with Geoff Keighley’s E3 alternative Summer Game Fest. Ubisoft will also be giving away a free copy of their 2016 action-adventure game, Watch Dogs 2 on PC.

As described in their blog, the event is broken down into 3 parts. The first part is the pre-show, which is scheduled to take place at 11:00 PM IST on 12 July. Here, we will be seeing some Trackmania gameplay from the Ubisoft staff themselves followed by exclusive information pertaining to the AI teammates coming to Ghost Recon Breakpoint, news on Just Dance 2020 and a deep-dive into The Division 2. The main show will begin broadcasting on 13 July at 12:30 AM IST and will be showcasing the latest game reveals and updates including more footage from Assassin’s Creed: Valhalla, Watch Dogs Legion and Hyper Scape. If you stick around for the third part, which is the post-show, you will also get to see a deep-dive walkthrough of Assassin’s Creed Valhala and a Hyper Scape show match.

In order to claim the free copy of Watch Dogs 2, one will have to log-in to their UPlay account, from any time after the Trackmania gameplay during the pre-show, to the end of the main-show. Watching the event is a must, as you will be given further on-screen instructions on how to redeem the game. As mentioned in the blog, the event will also be featuring some trivia questions, which upon answering correctly, gives you some exclusive rewards for certain games.