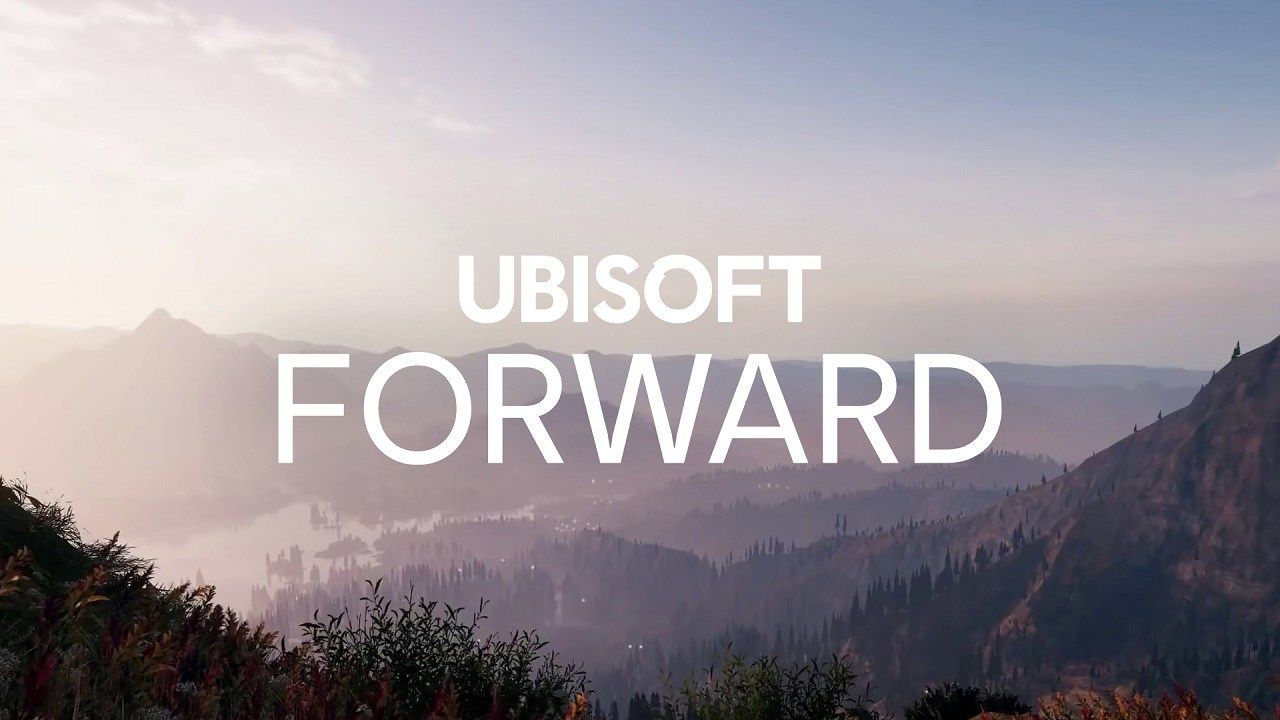 After the Xbox 20/20 gameplay “reveals”, it’s now time for Ubisoft to try their hand at a ‘digital conference’. This event will allow fans of the company to get a look at its latest games such as Assassin’s Creed: Valhalla and more. Called Ubisoft Forward, the digital event will be an ‘E3-style showcase’ and will give users a glimpse at ‘exclusive games, exciting reveals and much more’. The event is scheduled to take place on July 12th.

As the world reels from the Coronavirus outbreak, many companies are looking at ‘digital-only’ events as major conferences and events have been shelved, postponed or outright cancelled. One of these events was the biggest gaming conventions in E3 and developers have been moving towards digital events and launches. Ubisoft Forward will also coincide closely with Microsoft’s July Xbox 20/20 showcase which will see the company reveal’ gameplay footage’ of its first-part titles. After the dismal and disappointing Xboxb 20/20 that took place earlier this month, we hope that we do see more than what was already shown.

There is no word on which games will be showcased at the digital event but one thing is for sure is that we will see more of Assasin’s Creed gameplay after the travesty that was the ‘gameplay reveal’ at Xbox 20/20. Assasin’s Creed Creative Director, Ashraf Ismail has also said that they plan to show off more actual gameplay when the event does roll around. For now, all we can do is wait and see how this turns out.

Ubisoft is also expected to reveal more footage of Watchdogs: Legion and rainbow Six Quarantine as well. So do keep an eye out for that. In the meantime, if you’ve exhausted your game library, here are a few single-player games for you to sink your teeth into. Also, if you own an Xbox One, here is how you can play Red Dead Redemption 2 for free!