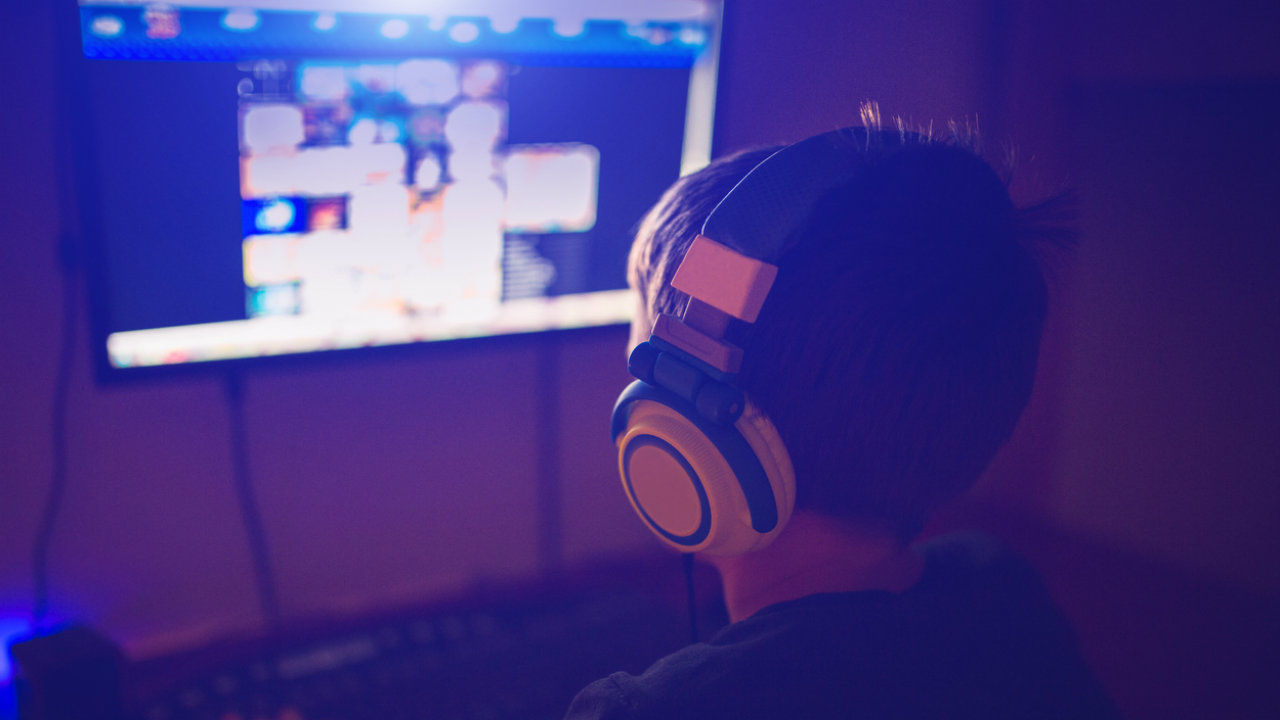 25 single player games to play on mobile, PC, Xbox One, PlayStation 4 and Nintendo Switch during the lockdown

The lockdown during the ongoing COVID-19 Coronavirus pandemic is still going on. I think congratulations are in order for making it this far, and the good news is that you don’t have that much more to go. If you’re wondering what you can do during these remaining few days, then we’ve got just the thing for you. Here’s a look at some best games with a long single-player campaign that you can play during this time. As these are single-player games, you can enjoy them without the internet. Just what you may need if you have a limited data plan. We’ve tried to cover all the major platforms, so you can definitely find something to keep yourself occupied.

GTA: San Andreas is a legendary game in a legendary series. From its 90s gangsta themes to its awesome sound and its massive map. This game had it all. The game is now available for you smartphone and the coolest fact is that almost nothing has been cut from the game.

The Matrix wasn’t the only reason why jumping around in slow motion was cool in the early 2000s. Max Payne is a great shooter with a top-notch story and excellent gun-play. The slow-motion ‘bullet time’ mechanics are just as cool now, as they were in 2001.

Rockstar has been known for staging its games in worlds filled with corruption and violence. Bully sees the game set in the most corrupt and violent place ever - a school (just kidding). You play as Jimmy Hopkins as you try to balance school with missions. It’s tough, fun-filled and funny as ever.

Star Wars: KOTOR is a legendary RPG developed by Bioware. Set in a galaxy far far away, and about 4000 years before the rise of the Galactic Empire. You also get to visit some notable locations such as Tatooine,  Kashyyyk and more.

OK, there isn’t really a story in Minecraft. But it does offer an amazing and long single-player experience where you can get lost for hours on end. On top of this, you can play the game online if you want and since it supports cross-play, you can do so with your friends on any other platform.

The Witcher 3 is considered by many to be one of the finest open-world games ever made and for good reason. The game offers excellent gameplay with a large open world and tons of quests to complete. The story is also top-notch and was recently adapted into a TV series. The game is also available on Xbox, PlayStation and Nintendo Switch.

Age of Empires  II is said to be one of the greatest RTS games in history. However, it was launched back in 1999 and has aged quite a bit. The Definitive Edition brings the game up to the modern age with a bunch of new quality of life improvements and all of the campaigns from all the expansions and DLCs.

If you're a fan of Turn-Based Strategy, then you got to get yourself Civilization VI. The latest version of the game is as addictive as ever, You get to take control of a race of people and guide them from the stone age to the modern age. There are multiple avenue’s to victory, so pick one that best suits your civilisation.

Mass Effect Collection contains all three of the Mass Effect games (I’m not counting Andromeda). All three games together lead you on an amazing journey with a story more akin to a space opera rather than a game. The gameplay is also tight with excellent set pieces and battles.

Red Dead Redemption 2 is the newest game from Rockstar and is arguably the quintessential cowboy simulator. It offers a HUGE map for you to explore on horseback with a deep story and excellent gameplay. As with any other Rockstar game, you have tons of things to do and discover. The game is also available on Xbox One and PlayStation.

The Halo series put the Xbox on the map and has been a mainstay of all Xbox console launches since the beginning. The Master Chief Collection offers remastered versions of all the games in the Halo series except for Halo 5: Guardians. This FPS game offers a deep story with excellent gameplay and is considered to be one of the best FPS series in history. The game is also available on the PC.

Bethesda’s Fallout series offers a top-notch RPG experience and a lot can be boiled down to its unique setting. This post-apocalyptic game features a retrofuturistic setting with a 60s theme to everything. This particular game is set in the ruins of Boston and the surrounding area and offers a deep companion system and gun-play. The game is also available for the PS4 and PC.

The Elder Scrolls V: Skyrim is considered to be one of the best RPG games ever game and due to its age, you can get a pretty good deal. The game lets you explore a world of magic and dragons with multiple quests and places for you to discover along your journey. The game is available on the PC, PS4 and the Nintendo Switch.

Grand Theft Auto V is the latest in Rockstar’s long-running GTA series and offers the most detailed and alive open world for you to explore. The game features three different protagonists and also offers an online component. GTA V is also available on the PS4 and PC.

Rocksteady’s Batman games are the best superhero games ever made. Batman: Arkham Collection features Arkham Asylum, Arkham City and Arkham Knight. These games are meticulously crafted and should satisfy even the most die-hard comic book fans and pretty much nailed the feeling of being the Dark Knight. The game is available on PS4 and PC as well.

Hideo Kojima does not make short games, and the same is true for his latest game, Death Stranding. The game offers spectacular graphics with a unique story that is unlike any out there. You play a courier tasked with delivering items in a post-apocalyptic world. Trying to explain anymore in a couple of sentences is impossible, so you’ll just have to play it for yourself.

Marvel’s Spider-Man gives the Arkham series of games very good competition for the title of ‘best superhero game’. This game sees you don the role of the titular wall-crawler. The game offers a very realistic depiction of New York that feels alive. It’s also action-packed and funny at the same time. And who doesn’t like that?

The latest edition of God of War takes Kratos away from the Greek setting and puts him in Norse mythology. This version of Kratos is older and wiser, but still just and angry and still ludicrously powerful. While the gameplay is top-notch, but it’s the story that’s the main star of the show. And that is saying something.

The Uncharted series is known for its tight gameplay, melee combat and excellent traversal mechanics. Uncharted 4: A Thief's End takes all of that and turns things up a notch. The games feature impressive visuals and excellent set pieces worthy of a Hollywood blockbuster.

Assassin’s Creed is all about their unique settings. The latest instalment of the Assassin’s Creed series is no different and is set in Ancient Greece. Players can expect the same parkouring as well as combat as in previous games. The game is also available on PC, Xbox One and Switch.

Legend of Zelda: The Breath of the Wild

This game is considered to be one of the greatest games ever made and for good reason. The game features a vast open-world that is filled with things to do, places to discover and quests to complete. The game is also about discovery and exploration, which makes it so good.

Nintendo’s first-party games do seem to be pretty awesome and Super Mario: Odyssey is no different. The game sees you take control of the iconic game character as you jump and stomp your way to victory. This game sees the introduction of Cappy, a living cap that allows Mario to take control objects and enemies, adding a new gameplay element to the series.

This mashup sees Nintendo’s Mario team up with Ubisoft’s Rabbids to make a turn-based strategy game, similar to the XCOM series. However, this game adds a dash of its own flair to proceedings with a number of new gameplay additions like team-based jumping and more.

This gem of an Indie game may not look as polished as its AAA counterparts, but it offers solid gameplay and a touching-story that won it several ‘Game of the Year’ awards. Not bad for a game that was developed by a single person. The game is available across numerous other platforms namely PC, Linux, macOS X, PS4, and PS Vita.

Another indie game on your list, Stardew Valley is essentially a farming simulator, but just calling it that would be an injustice to the game. The story is open-ended and allows players to take up several different types of activities such as growing crops, crafting items, selling goods and even marriage. The game is available across almost all platforms like PC, macOS, PS4, Xbox One, PS Vita, iOS and Android.