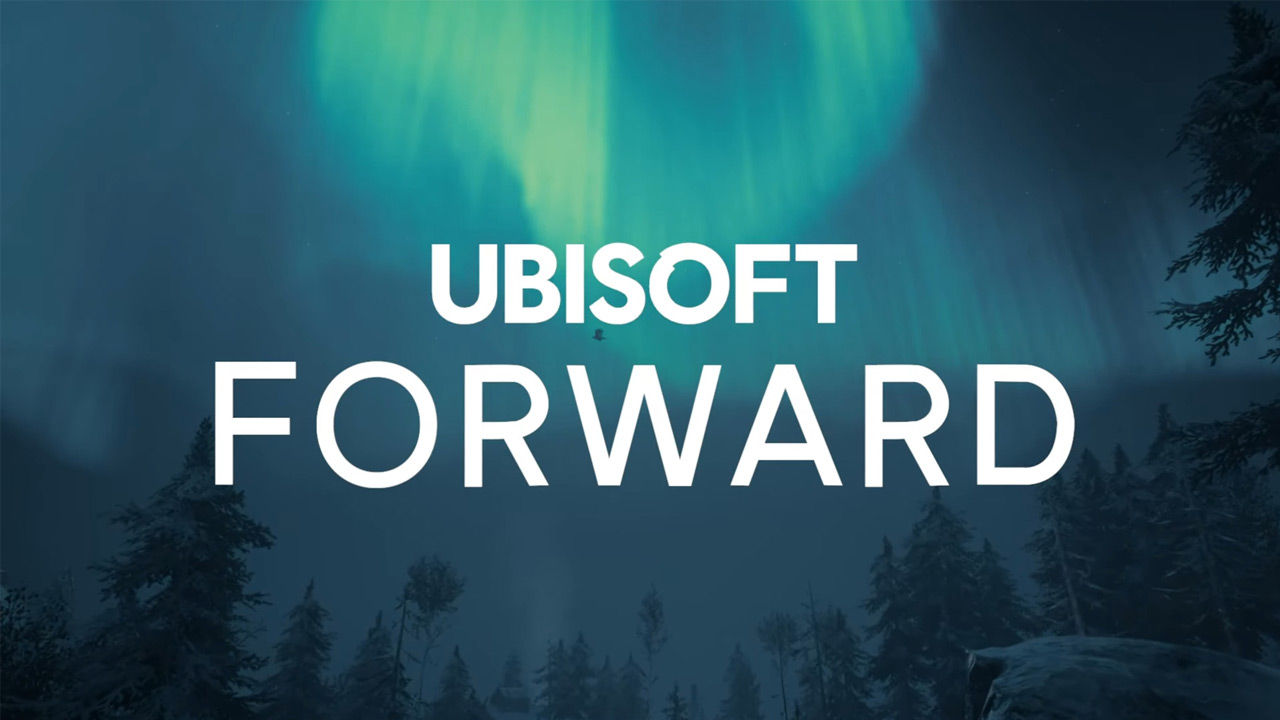 Earlier today, Ubisoft presented their online digital event, Ubisoft Forward, to showcase all the upcoming game titles they had in store for us. The event was held in association with Geoff Keighley’s E3 alternative, Summer Game Fest and had some pretty cool announcements. But before we talk about the big boys, let us get the small fries out of the way. The event had streamers from all around the world race amongst each other in Trackmania as part of their pre-show. We also got an in-depth look into the new AI teammates coming to Ghost Recon Breaking Point and some so-so updates coming to Just Dance 2020. Then we got a look at some upcoming indie games Ubisoft is collaborating with such as the sequel to the 2D expedition simulation game, Curious Expedition 2 and a more in-depth look into Surgeon Simulator 2. We also had a Brawlhalla mobile game announcement, which will be featuring tons of customization options and cross-play at launch - 6 August 2020. Now that we are done with the smaller announcements, let us now take a look at the bigger titles that were revealed at Ubisoft Forward.

The latest instalment in the Watch Dogs franchise, Watch Dogs: Legion will be taking players to the city of London undergoing a terrorist attack. The game will be featuring an all-new mechanic where players would be able to recruit anyone they see on the streets of the massive open-world as part of the Dead-Sec Resistance. You can hire up to 40 recruits, each with different skill sets, anywhere from special agents to grannies (boomer squad) to bare-knuckle fighting foul-mouthed alcoholics. Watch Dogs: Legion will be out on 29 October 2020 on the current and next-gen consoles (when they release) and on PC via Epic Games Store and UPlay. Ubisoft has also released a special cinematic trailer titled Tipping Point to give us a tour of the brightly lit dystopian world players would be embarking into, which you can check right below.

Tom Clancy’s Elite Squad is a free to play role-playing mobile game featuring a crossover between characters from Rainbow Six Seige, The Division, Ghost Recon and Splinter Cell. Players will be taking part in 5v5 battles on iconic playing fields based on each of those games and will also be featuring a new campaign mode. The game comes out on 27 August 2020 on both Android and iOS.

Recently seen being played by popular streamers, the free-to-play fast-paced first-person shooter battle-royale game, Hyper Scape has announced its open beta launch, starting today on both PC and console. The game will be taking place in the futuristic world of Neo-Arcadia and has been built by primarily keeping streamers in mind, as it features heavy Twitch chat integration. Meaning, viewers have the power to change the course of the streamer’s game by voting for special events such as a low gravity mode, making it all the more fun and unique. Hyper Scape also released a cinematic trailer for the same, which you can check out right below.

After months of waiting around, we finally got to see some gameplay footage for Assassin’s Creed: Valhalla. The trailer gives us an overview of the massive, captivating Viking world and character details, before diving into the specifics of the gameplay. Players will be taking control of a Viking - Eivor and can choose to play as male or female. The game will be featuring a much more brutal and barbaric raid mechanic, a wide variety of enemies with different skill sets and some new combat mechanics. Such as a Viking harpoon similar to the bat-claw from the Arkham games, throwable axes and a new stun system. You can check out more details on the gameplay features here.  Assassin’s Creed: Valhalla will be out on 17 November 2020 on the current and next-gen consoles (when they release) and on PC via Epic Games Store and UPlay.

The final reveal for the event was the much anticipated first-person action-adventure game, Far Cry 6. When it comes to glorifying villains, no one does it better than Far Cry. After numerous leaks and speculations surrounding the cast, a few days ago, it was confirmed that Giancarlo Esposito aka Gustavo Fring from Breaking Bad will be the main villain in this instalment. The reveal trailer gives us a glimpse of Giancarlo as Anton Castillo, the dictator of a “tropical paradise”, Yara and his tension-filled relationship with his son, Diego. Based on the trailer, it looks like Anton’s mission is to bring his conflict and riot-ridden nation back to its former glory by any means necessary and pass on his learnings to his son. Far Cry 6 will be out on 18 February 2021 on the current and next-gen consoles alongside PC via Epic Games Store and UPlay. Ubisoft has also released a Cinematic Title Sequence trailer for the same, which you can check out right below.

And that was it for Ubisoft Forward. We got some pretty decent announcements and the long-awaited gameplay footage for Assassin’s Creed Valhalla. If these announcements felt too short and lacking, then fear not. Ubisoft has announced that they will be holding a second digital event sometime in the near future. You can check out the entire Ubisoft Forward presentation, which includes the 30-minute long in-depth gameplay for Assassin’s Creed: Valhalla as part of the post-show, at the bottom of this article. Similarly, Xbox Series X, PlayStation 5, Electronic Arts and Nacon also had their respective presentations, which were all held in association with the Summer Game Fest. Additionally, feel free to sign up to Summer Game Fest here, to stay up to date with all the upcoming gaming events as and when they pop up.