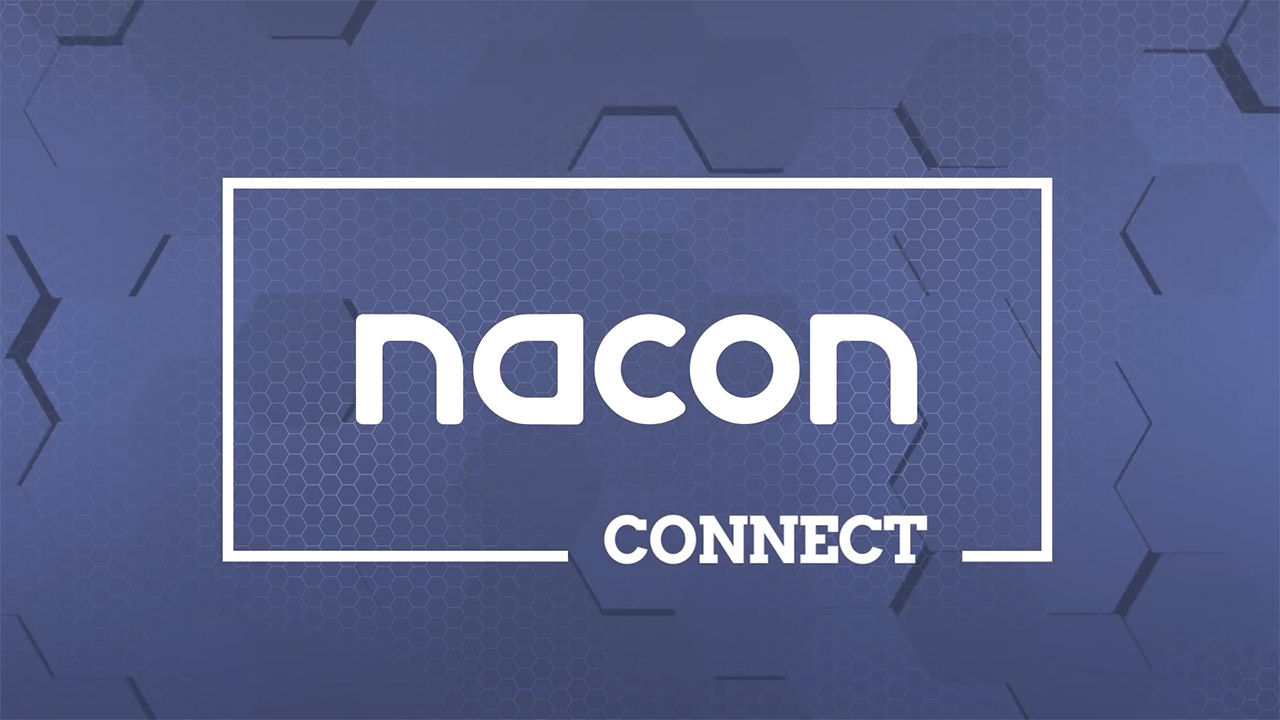 Everything We Got Out Of Nacon Connect

Earlier today, French publisher, Nacon held their online digital event, Nacon Connect, to give an insight into their upcoming titles and hardware that they were working on. Unlike other gaming events up until now, this one was a standalone event. Meaning, it was not part of the Summer Game Fest. The event had some super cool announcements including RiMS Racing - a motorcycle simulation game with tons of customization options coming out in 2021, Roguebook a roguelike deck-building card game, Tennis World Tour 2 and Warhammer: Chaosbane coming to the next-gen consoles. On the hardware side, Nacon announced new upcoming peripherals in partnership with RIG and Microsoft. With that out of the way, let us now take a look at the games that were revealed at Nacon Connect:

The first reveal comes from Big Bad Wolf Studio, who announced the all-new story-driven choice-based RPG game, Vampire: The Masquerade - Swansong. In the game, you play as 3 vampires, each with separate abilities and backstories. The game gives you tons of choices to proceed with the mystical story and each of those choices will have a profound impact on the city of Boston. Vampire: The Masquerade - Swansong comes out in 2021 on PC via Epic Games Store and the current and next-gen consoles.

Rogue Lords is a turn-based roguelike combat game where you play as the Devil in a dystopian world, similar to 17th century England. Your job as the player is to recruit famous monsters such as Dracula and Bloody Mary to fight and exact revenge upon the Demon Hunters who had sent you to hell previously. You take control over 3 characters that you recruited as a devil to face off against your enemies. Each of these characters have respective distinguishable abilities at their disposal, that stays true to their lore. The game also lets you cheat and manipulate your enemy’s health bar using a slider since you are technically playing the Devil. Rogue Lords is expected to come out in 2021 on Steam, PlayStation 4 and Xbox One.

Steelrising is an upcoming action-RPG, where you play as Aegis, a robot in female form in an alternate version of Paris. The game is basically a retelling of the French Revolution. But, this time with machines and robots. Players will be introduced to locations and monuments that are no longer in existence. The game will be featuring a vast world, parkour and many fluid mechanics offering more freedom in the streets of Paris along with the abundance of melee and long-range weapons to be found. There is no release window for this game yet.

The fourth reveal was from World of Darkness, who unveiled the gameplay for Werewolf: The Apocalypse - Earthblood. Players will take upon the role of Cahal, a werewolf, who desires to protect his friends and family from an evil corporation, Endron. The game allows you to take a stealthy approach in human form or transform into a wolf or a werewolf and unleash mayhem upon your enemies. Werewolf: The Apocalypse - Earthblood comes out 4 February 2021 on PC via Epic Games Store and the current and next-gen consoles.

The final reveal was more of a map reveal for the upcoming rally game, WRC9: World Rally Championship. The map location is in Kenya where players can drive through the warm, deserted safaris. The trailer starts out by showing the world and environment before cutting to some fast-paced driving sequences through local villages and some audiences. WRC 9  comes out on 3 September 2020 on PC via Epic Games Store and the current and next-gen consoles.

The overall event was short and sweet. It had pretty decent announcements and was produced really well with aesthetically pleasing transitions. You can check out the entire Nacon Connect presentation at the bottom of this article. Similarly, Xbox Series X, PlayStation 5 and Electronic Arts also had their respective presentations, which were all held in association with the Summer Game Fest. Ubisoft will also be holding their online event, Ubisoft Forward on 13 July, of which you can check details here. You can also sign up to the Summer Game Fest here for any updates on upcoming online digital gaming events.