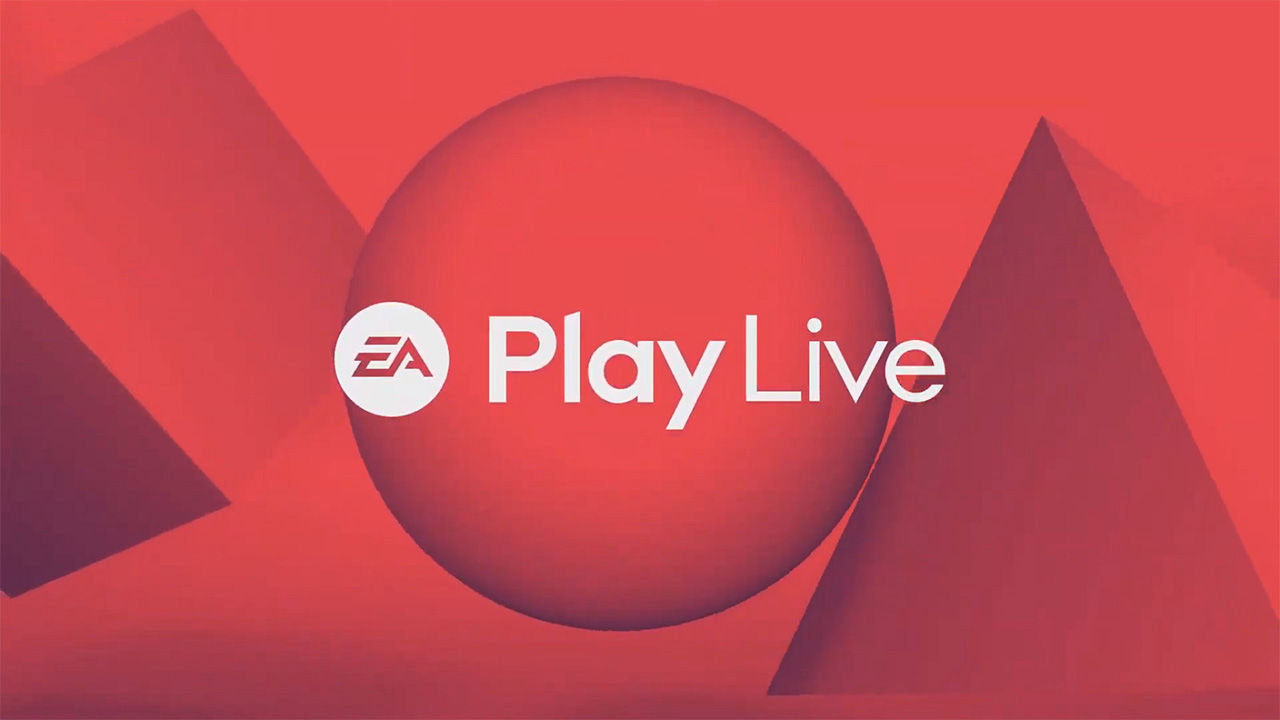 Electronic Arts just presented their digital event, EA Play Live, showcasing the upcoming titles from them. The overall event was lacklustre. Instead of revealing a plethora of new titles, what we got was a mere handful of games to look out for. There was more talking than reveals, including a bunch of announcements, both old and new. Most of the announcements were in regards to the newly formed alliance between EA and Steam, leading to a bunch of titles coming to the new platform including, SIMS 4 and Command & Conquer: Remastered Collection. The event which was held in association with Geoff Keighley’s Summer Game Fest showcased a couple of decent looking indie titles, some teasers and some “gameplay” footage from an upcoming AAA title. Without further ado, let us now take a look at those game reveals:

The first reveal came from the first-person free-to-play battle royale game from Respawn Entertainment, Apex Legends, announcing their new event for season 5, Lost Treasures. The new event comes with a  bunch of new features including a new limited-time mode - Armed and Dangerous Evolved which is a sniper and shotgun only mode. We were also introduced to the new mobile respawn beacon, which allows you to bring your dead teammates back into the battle whenever and wherever you want. It also introduces a new town takeover - Crypto’s map room and a bunch of exclusive cosmetic items and content which can be attained through completing challenges. Lost Treasures event drops on 23 June 2020 and will be coming to Steam and Nintendo Switch as well along with cross-play enabled.

The second reveal is an EA Originals reveal coming from Hazelight, creators of the coop story games, A Way Out and Brothers: A Tale of Two Sons. The reveal started out with Josef Fares, Lebanese-Swedish film director and founder of Hazelight shedding some light on his love for game development and giving an introduction for his new game, It Takes Two. Similar to his other titles, It Takes Two is a coop action-adventure game. It is a platformer that follows the story of two dolls created by a child of divorce, who come alive magically. The player is supposed to control those dolls and complete objectives that align with the child’s emotions. It Takes Two is set to come out in 2021.

The third reveal is also an EA Originals reveal coming from Zoink Games, creators of Fe. Lost in Random follows the story of a little girl with a big heart and an even bigger temper. A tragic event in her life leads her to embark on a journey in the dark, mysterious and ominous world of Random filled with mystical creatures and elements. The game has a Tim Burton vibe to it and allows you to change the course of life with the roll of a dice(her trusted companion, Dicey). But the game provides the player with a choice to either play it safe or take a chance and face the odds. There is no release window for this game yet.

Rocket Arena is the first project developed by Final Strike Games and is also an EA Originals title. The game is a rockets-only 3v3 third-person multiplayer shooter with competitive elements added to it. The game features a roster of 10 unique and colourful heroes with distinct abilities that assist in battle and a bunch of cool-looking maps including an island, a train map and some other exotic locations as well. The game also has an upgrade system that lets you fine-tune the heroes’ unique abilities with 100 levels of progression that unlocks new cosmetics and rewards. Rocket Arena is set to come out on PC and consoles on 14 July 2020 with cross-play support enabled right at launch-day.

Earlier this week, EA had released the first official trailer for their new Star Wars game, Star Wars: Squadrons. The game is a first-person space combat title with both single and multiplayer experiences. In this event, they showcased some “gameplay” footage or rather, some cutscene and menu footage from the game. The first-person pilot game will be featuring 5v5 multiplayer dogfights, fleet battles and a single-player campaign featuring a completely original story set after the events of Star Wars: Return of the Jedi. The game will be providing tons of customization options for your Starfighter, both in terms of combat value and aesthetic features. And it is all attainable via gameplay only. Other than that, the game will be coming with VR support as well. Star Wars: Squadrons is set to come out on 2 October 2020 on the PlayStation 4, Xbox One and PC via Steam, Origin and the Epic Games Store.

For the sports section of EA Games, they revealed a montage trailer for their annual fan service, FIFA 21 and Madden 21. Yeah, that was about it.

This section showcases the cutting edge technology being implemented in projects EA is currently working on. The teaser showcases some footage from Criterion’s upcoming Need for Speed title, DICE’s next Battlefield iteration, Bioware’s upcoming Dragon Age title and an unannounced third-person action title from Motive Studios, all coming on the next-gen consoles.

After years of rumours floating around on the internet, Cuz Parry, Creative Director and Deran Chung, Game Director of Skate finally announced the new iteration of the beloved skateboarding videogame. The new Skate game is still in its early stages and we have still got a long way to go before we see any in-game art, footage or an official title.

Overall, the event was pretty bland. It left a weird impression. The best way to describe it would be that EA showcased a bunch of upcoming titles, but at the same time, they did not. The sports category did not get much limelight, some of the most anticipated titles were only teased and there was just a whole lot of talking instead of actual game footage in terms of reveals and gameplay. As you could guess, this led to a barrage of dislikes on their YouTube stream. You can check out the entire EA Play Live event stream at the end of this article.

Similarly, Microsoft had also held a conference for the Xbox Series X last month, showcasing a bunch of new game titles for their upcoming next-gen console. The event had received a ton of backlash for false advertising gameplay footage for Ubisoft’s upcoming title, Assassin’s Creed Valhalla, which you can check out here. Despite all that, we could say without a doubt that the Xbox event was definitely better than EA Play Live. Some leaks suggest that Microsoft will be doing another Xbox event sometime in July, where they would be showcasing even more titles. PlayStation had also presented their PS5: The Future of Gaming event, revealing the new console and a set of upcoming titles, which was a massive success. Additionally, feel free to sign up to the Summer Game Fest here, to keep up to date with new gaming events as and when they pop up.