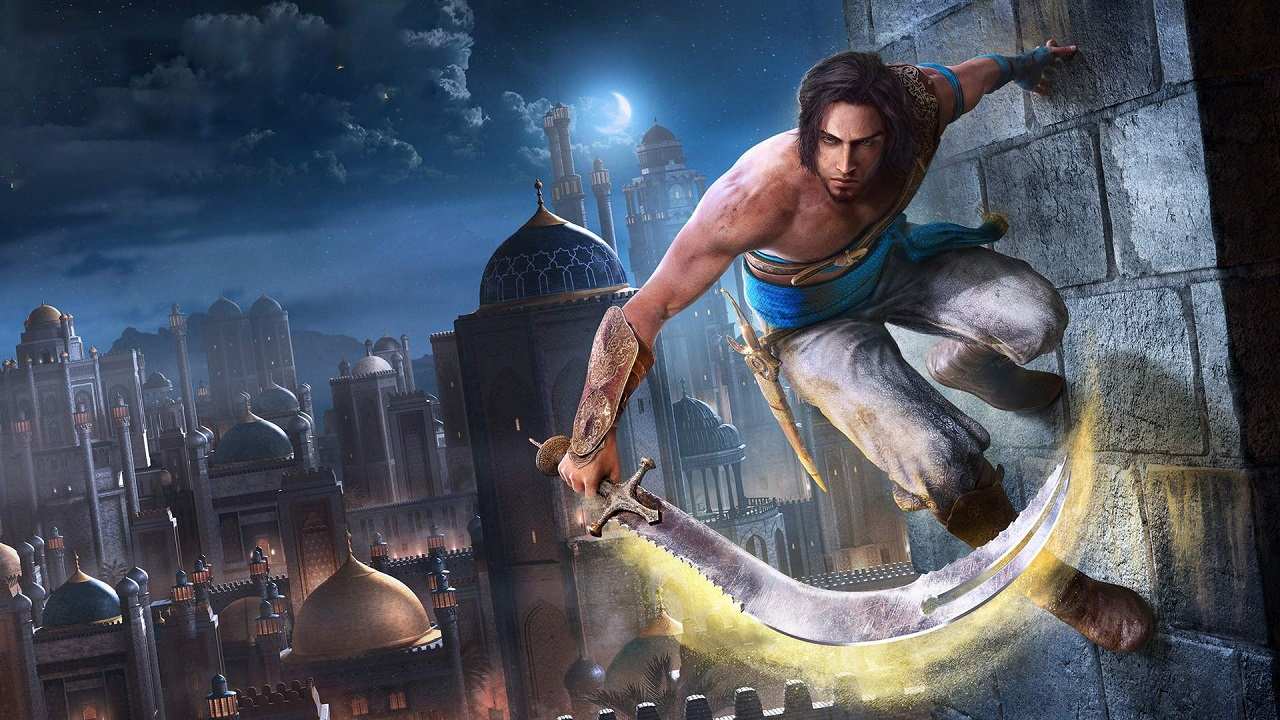 Prince of Persia: The Sands of Time Remake is official, will launch on January 21 next year

"No, no, no... that's not how it happened... let me try again."
Thank you, Ubisoft Mumbai and Ubisoft Pune, for helping me to rewind time for real. #UbiForward #PrinceofPersiaRemake #timeisanoceaninastorm pic.twitter.com/IZVwrjL0R1

In our earlier report, we saw screenshots that were leaked from a Guatemalan retailer that showed off the release date, which was scheduled for November 2020, but from the recent announcement, we know that it is not true. The remake was on its way, but it is going to be released next year in January. But little did we know that Ubisoft Mumbai and Pune have been hard at work on the game for the past two years. This is the first title either studio has taken up lead development on, so we’re eagerly waiting to see what they can deliver. In the meantime, check out the trailer for Prince of Persia: The Sands of Time remake below.

In other gaming news, Microsoft has just revealed the launch date and price of the Xbox Series X and Series S. You can read more about that story here. Also, if you really want to dig deeper, we’ve also got a comparison between the two consoles, namely the Xbox Series X and the PlayStation 5, right here.