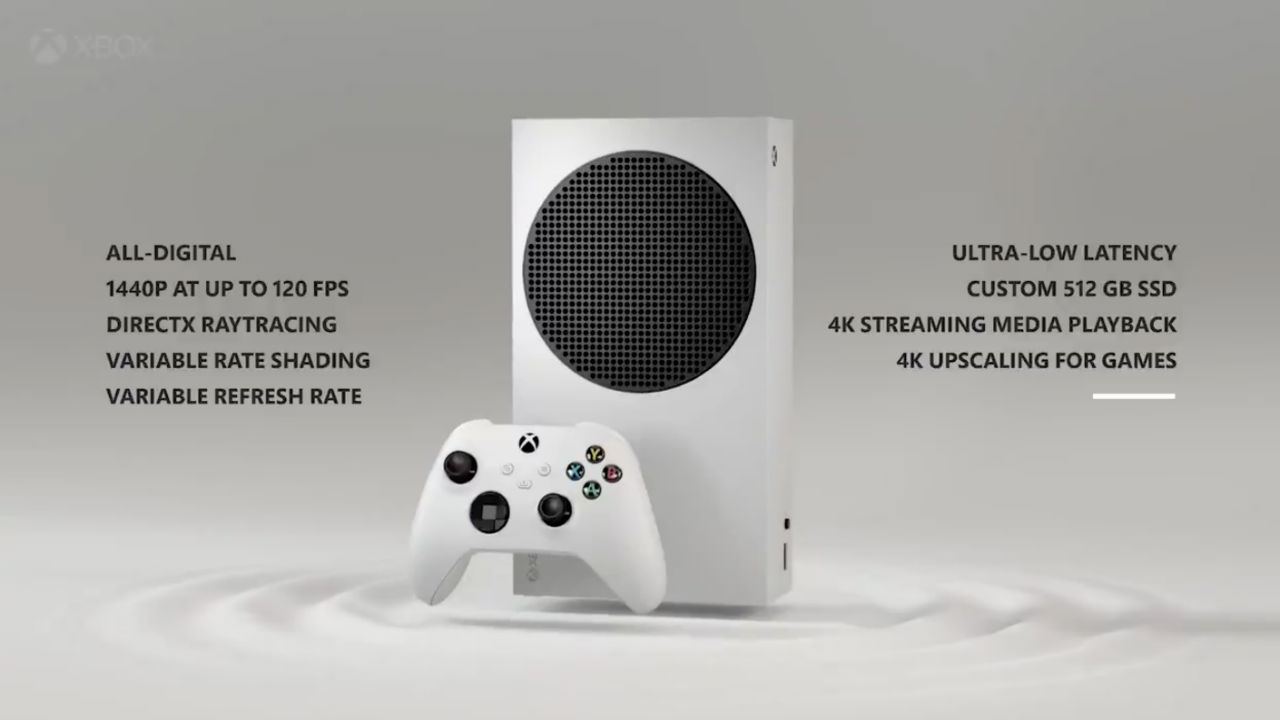 Microsoft has officially announced the Xbox Series S. The console is priced at $299 (Rs 22,000 approx. directly converted). A new trailer reveals more of the features that gamers can expect from the console.

Microsoft’s worst kept secret is now a reality. Earlier today, leaks surfaced on the internet showing off the design of the Xbox Series S and suggesting a $299 (Rs 22,000 approx. directly converted) price tag. Soon after the leaks went viral, Microsoft confirmed the design and price of the console. You can learn more about it here.

Now, Twitter user @_h0x0d_ has revealed a video which showcases all the details of the upcoming console. We get a look at all the features; however, the technical specifications of the console are still not known.

no point holding this back now I guess pic.twitter.com/SgOAjm3BuP

The leaked video has excellent production values and looks too good to be fake. It is a minute and a half long and confirms that the Xbox Series S is an all-digital console, which means that it will forgo a disc drive. It will have a 512GB custom SSD with the same performance as the Series X. however, the Series X comes with a 1TB SSD and a disc drive.

While it isn’t confirmed, we can expect the Series S to support the same SSD expansion found on the Series X. Since the Series S will be backwards compatible, one should be able to run Xbox One, Xbox 360 and original Xbox compatible games off a standard external hard drive on the Series S, just like you can on the One S and One X.

As seen in the video above, the console will target 1440p resolution with 4K upscaling for games and will also support frame rates of up to 120fps where it can. It will support DirectX Ray-tracing, Variable Rate Shading, Variable Refresh Rate, Ultra-Low Latency, and 4K streaming for media playback. The feature set of the console seems to be at par with what is on offer on the Xbox Series X.

If you are interested in the more powerful consoles, you can check out our comparison between the Xbox Series X and PS5 here.