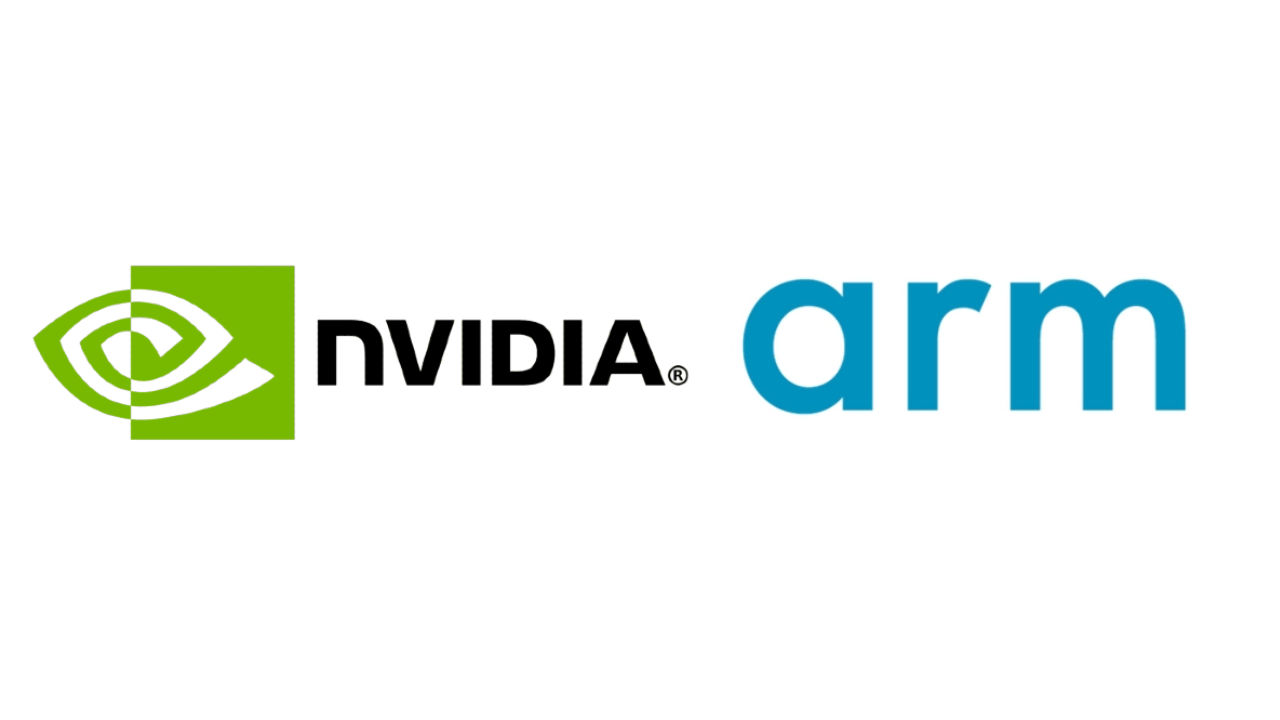 What has been mostly rumours in the air has turned out to be true. SoftBank has sold the processor architecture company, Arm to NVIDIA for a deal valued at $40 billion. Reports about NVIDIA’s interest in Arm were doing the rounds earlier this year with many suggesting the company was in advanced talks to acquire the the semiconductor company.

The deal is subject to regulatory approvals in US, UK, China and EU and is expected to take around 18 months to complete. So, sometime in 2022, Arm will officially come under Nvidia.

What does the NVIDA-ARM acquisition mean for mobile users?

The deal could bring about a tighter integration of Nvidia’s technology with Arm’s IPs. That could mean a GeForce-powered SoC design from Arm in the future, but whether that would bring about a change in the licensing models that Arm has in place with silicon makers, remains to be seen. It’s likely that Nvidia won’t disrupt the previously established status quo to preserve licensing revenues.

It’s Arm’s intellectual property that powers mobile processors for Samsung, Qualcomm, MediaTek, Apple and Huawei, while Nvidia is a leader in GPUs in PCs. Both companies release their roadmaps every year. Arm outlines the mobile CPU and GPU IPs, which are then used by fabless chip designers like Apple, Qualcomm and MediaTek to design their custom chips for mobile devices. NVIDIA also attempted to make mobile CPUs once upon a time with its Tegra lineup of chips, but it never became quite popular and is presently used in the Nintendo Switch. And while the deal should eventually get NVIDIA into the mobile computing side of things, the company states that its main focus is going to be on data centres right now.

There’s also movement in the opposite direction. With Apple going public with its plans to power MacBooks with silicon-based on Arm IP, NVIDIA’s acquisition might do the same for Windows PCs as well. There are already Qualcomm chips available for PCs, but we aren’t seeing very many devices powered by those chips yet.

According to the deal, Arm will continue to be headquartered in Cambridge, UK with NVIDIA investing in a new AI research centre there. In fact, NVIDIA has signalled the acquisition is done to set up the next stage of AI computing.