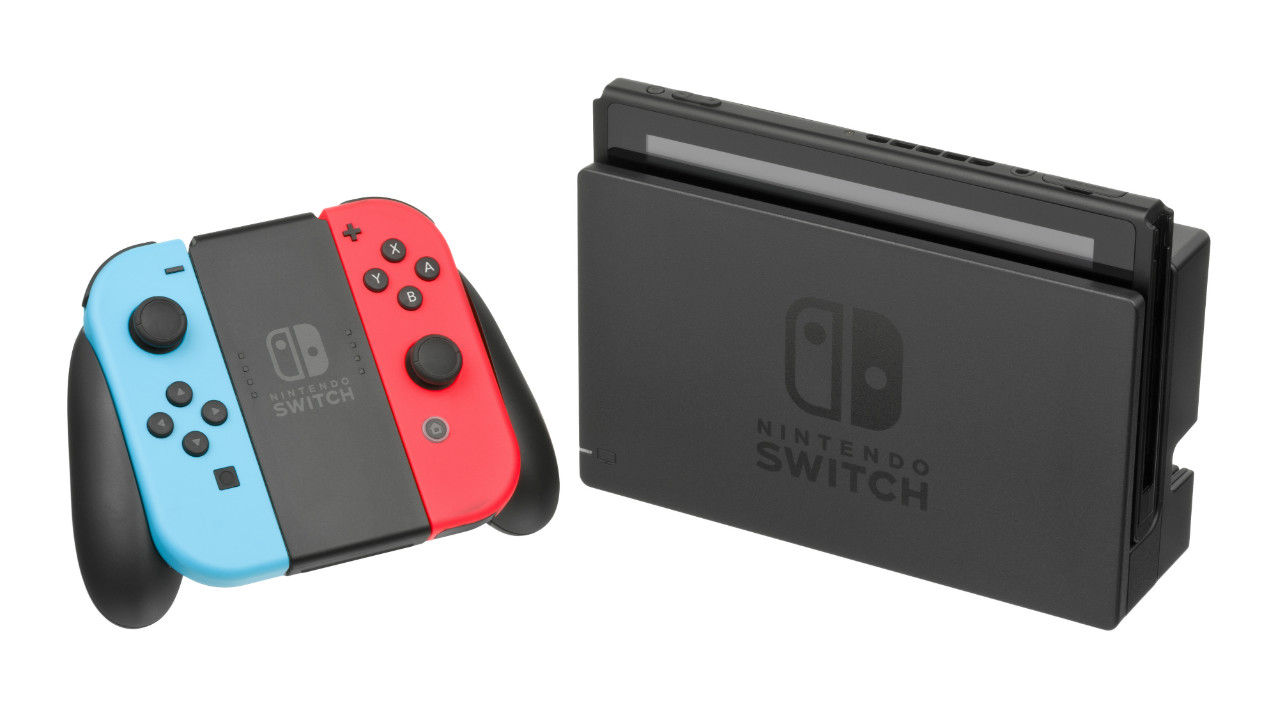 Nintendo could release an upgraded Switch in 2021: Report

According to a Bloomberg report, we could see an upgrade to the Nintendo Switch in 2021. Nintendo first launched the Switch in 2017 and it still is a great choice for those that want to play on the big screen and carry their console for a portable experience. The current Switch is powered by the NVIDIA Tegra X1 chip accompanied by 4GB of RAM. In 2019, Nintendo updated the Switch with a slightly better calibrated display and longer battery life and also introduced a handheld only version of the switch called the Nintendo Switch Lite. During the launch of the Nintendo Switch Lite, it was rumoured that the company is working on a more powerful version of the Switch console.

The upcoming Switch will be more powerful than the current one and will be capable of 4K graphics, according to the rumours. Does this mean we will see a more powerful docking station to enable 4K graphics while keeping the handheld graphics lower, remains to be seen. It also looks like the release of some key games is being held back for the new console to give it a strong line-up of games at launch.

Nintendo launching its console in 2021 makes a lot of sense especially when you consider the fact that the Switch Lite is only a year old. Microsoft and Sony are launching their 4K capable gaming consoles, the Xbox Series X and PS5 towards the end of 2020 and it looks like after the initial dust of the two consoles settles, we will Nintendo grab eyeballs.

Speaking of the next-gen consoles, it looks like the price of the PS5 and Series X has leaked yet again and you can read more about that here.