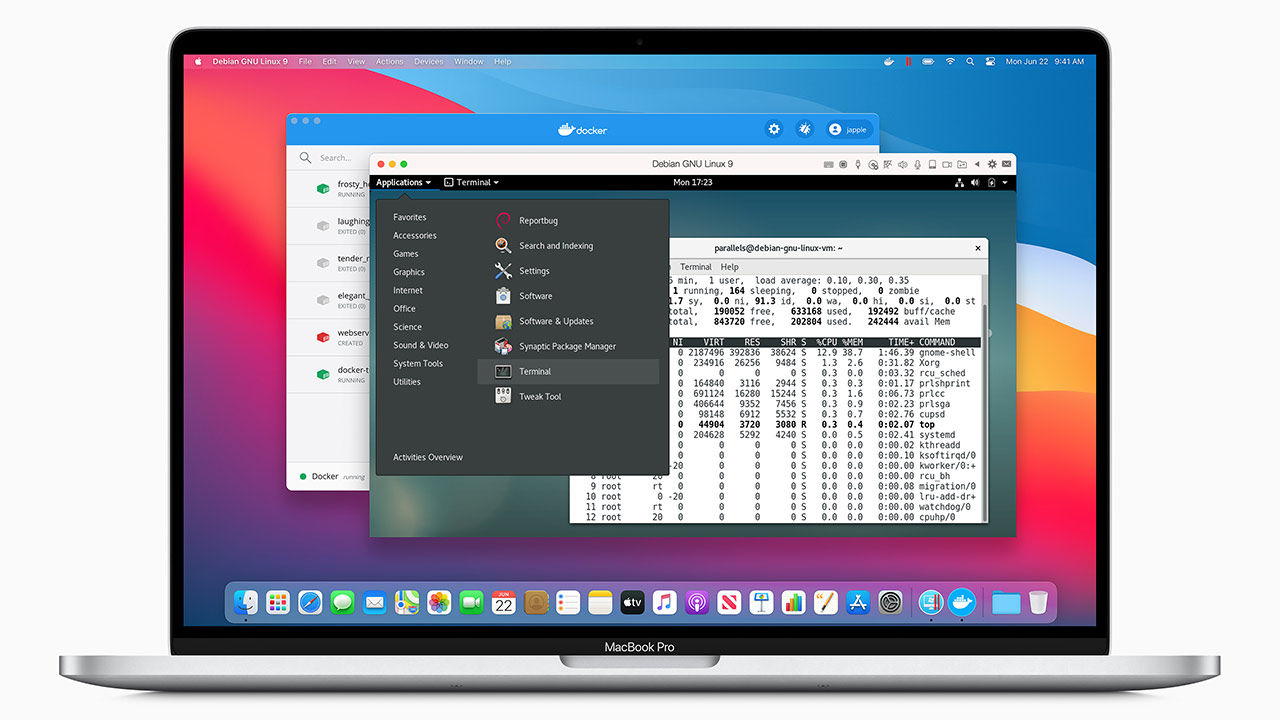 Apple’s World Wide Developer Conference has usually been all about the software side of things from Apple. This is when the company showcases its next version of iOS, iPadOS, MacOS and WatchOS. However, Apple put a long-standing rumour to rest; its transition from Intel and over to its own Silicon, based on ARM’s architecture. Apple CEO Tim Cook concluded the presentation by announcing that computers with Apple’s silicon will be available to consumers by the end of the year and that the company will complete its transition from Intel-based Macs to its own silicon in two years.

Apple has been making its own processors, the A-series processors powering the iPhone and iPad for well over a decade. Intel, unfortunately, hasn’t been able to establish major leaps in performance over the last few years, having struggled greatly to move from the 14nm process to a smaller one. As Apple fine-tuned its hardware-software medley, the only note that was off were the Intel processors. Intel has hence decided to move over to ARM-base chips for its computers as well, showcasing iMacs running on the A12Z Bionic processor. This is the same chip that powers the 2020 iPad Pro. The demo machine, however, had 16GB RAM and a 512GB. Apple revealed that the custom silicon will combine the processor, GPU, SSD controller, Neural engine and many other features onto the same chip.

Apple didn’t announce official machines today, but what they did showcase were a number of popular applications running on their custom chip powered Macs. During the demo, Apple announced that they were already working with partners like Microsoft and Adobe to bring their applications to the new environment being created by Apple. In the demo, we go to see a PowerPoint presentation dissected in 3D view, with layers switching with fluid animations. We saw a demo of Lightroom and Photoshop, both running heavy workloads (the Photoshop PSD file was apparently 5GB with many many layer). The company also showcased its own video editing software FinalCut Pro running on the new Mac, with a 4K timeline being edited with great ease. The ARM chip powered Mac was also able to playback three 4K videos side-by-side, a true show of prowess. Lastly, we got to see Maya in action, a very popular 3D application and of course, a gameplay of Shadow of the Tomb Raider downloaded straight from the Mac App Store. Everything ran impressively smooth, like you would expect it to on a high-end machine.

Making it all Work

With Apple moving to different processor architecture, there’s the obvious question of what’s going to happen to existing applications and how things will work. Apple has multiple solutions in place for this. For starters, the company expects developers to jump onto developing native applications for the new architecture as soon as the dev kits are available. If you have an application that runs on the Intel-based Macs, you can run that on the new Apple hardware thanks to Rosetta2. Rosetta2 is a translation layer that will allow non-native applications to run natively on the new ARM-based Macs. Apple says that Universal 2 binaries will allow developers to create a single application for the macOS, and would run just fine on both Intel and ARM-powered Macs.

Unification of an Ecosystem

With Apple’s move to ARM-based processors, the company has taken a huge step towards the unification of its entire device ecosystem. During the keynote, Apple revealed that users will be able to natively run iOS and iPadOS apps on the ARM-powered Macs. This means that if you’ve preferred the iOS or iPadOS version of an app over its desktop counterpart, you would have the flexibility to using that, instead of the native desktop application.

Apple’s announcement of moving on from Intel to ARM was expected, given the flak, Apple has had to face particularly due to the Intel parts. It’s also been the core piece of hardware that has allegedly held Apple back from showing significant performance gains year-on-year in its machines. Apple says that customers can expect ARM-based machines to be available by the end of the year but has not revealed any information on which of the machines from Apple’s stable will be getting the new Apple Silicon first.