Apple iPhone 12 launch event has officially been scheduled for October 13 where the Cupertino giant is expected to announce new iPhones, headphones and a smaller HomePod 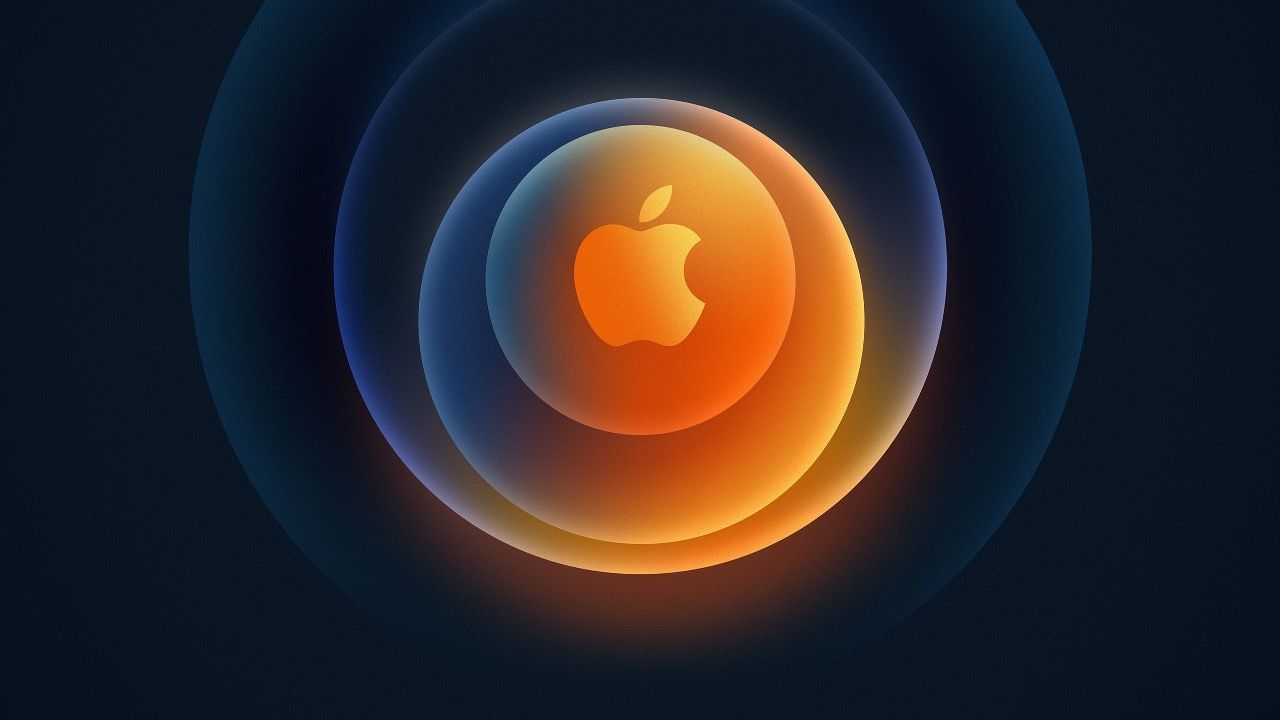 Apple iPhone 12 launch event has officially been scheduled for October 13 where the Cupertino giant is expected to announce new iPhones, headphones and a smaller HomePod. The iPhone 12 launch comes after Apple announced the Apple Watch Series 6, Watch SE and more last month at the Time Flies event held on September 15.

Apple is sending out invites for a special event titled “Hi, Speed” where the company is expected to launch the new iPhone 12 range alongside the much rumoured Apple AirPods Studio over-the-ear headphones, a smaller HomePod speaker and AirTag tracker. 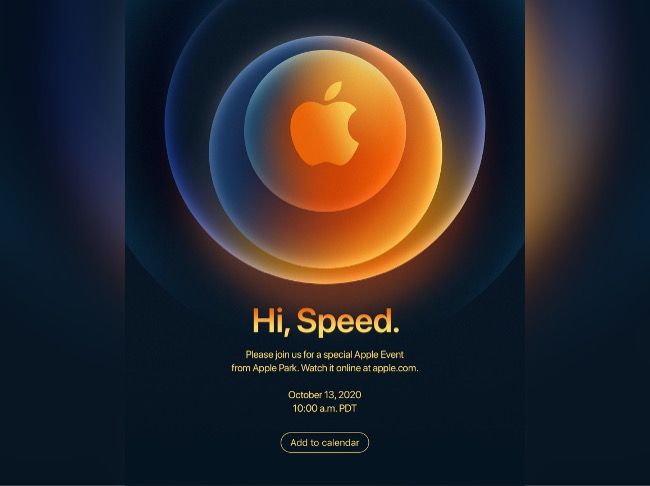 Apple has confirmed that it is hosting a special event on October 13 at 10:30 PM IST (10:00 AM PDT) that will be live-streamed online. The company is expected to launch new iPhones along with some other products and services. We have embedded the YouTube live stream link below for your convenience. Just set a reminder for the launch event and you will get notified for when the iPhone 12 event starts on October 13.

Apple October 13 event: What to expect?

Apple had previously hinted at the delayed launch of the iPhone 12 series by a couple of weeks due to the Coronavirus pandemic that has impacted its supply chain this year. According to several rumours and leaks, Apple is preparing to introduce four new iPhones in the iPhone 12 lineup-- iPhone 12, iPhone 12 Pro, iPhone 12 Pro Max and a smaller iPhone 12 Mini.

The iPhone 12 Mini is expected to sport a 5.4-inch display alongside the 6.1-inch iPhone 12 Pro and 6.7-inch iPhone 12 Pro Max. The new iPhones are powered by the Apple A14 SoC, becoming the first phones to be powered by a commercial 5nm chip. Interestingly, the A14 processor debuted on the new iPad Air last month. The new iPhones are also rumoured to come with supports for 5G networks.

Apart from the new iPhone 12 range, the company is also expected to debut its first over-the-ears AirPods Studio headphones along with a smaller HomePod and a Bluetooth tracker that could end up being called AirTags.