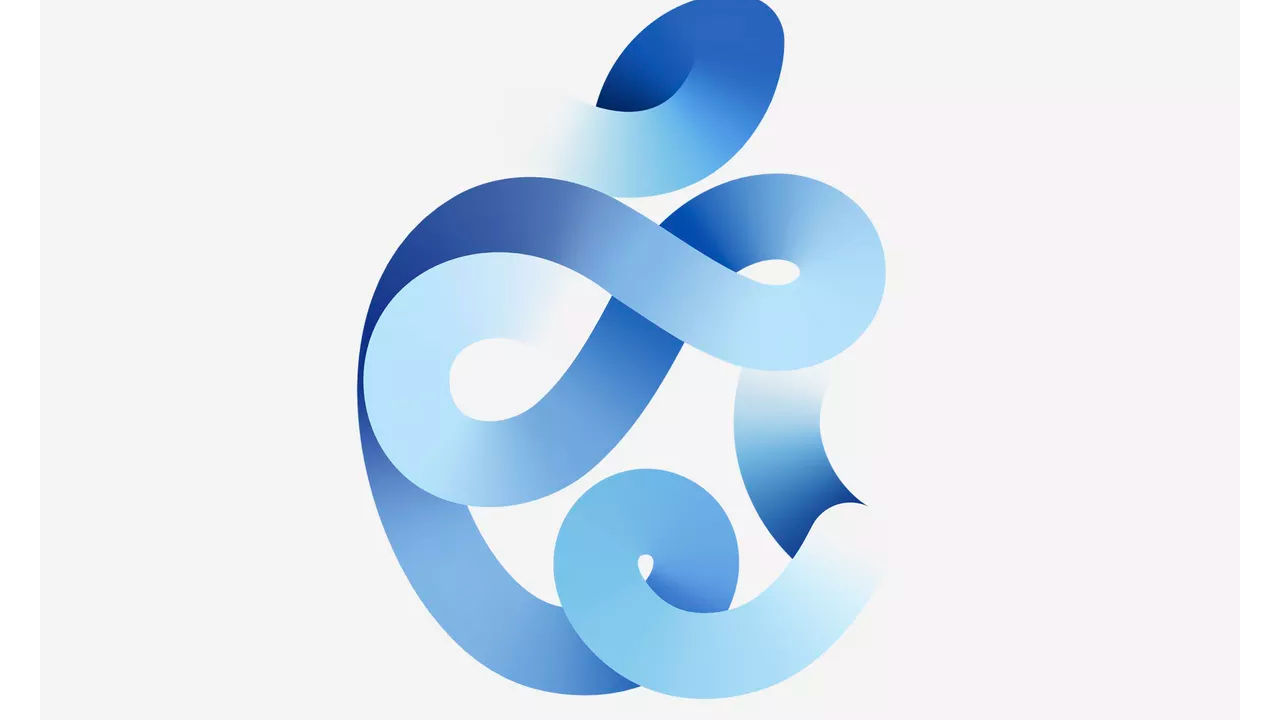 On any other year, September would have usually begun with Apple sending out invites to the year’s iPhone launch. Well, despite a year ravaged by a deadly pandemic, the invite has finally arrived. Apple is indeed hosting a launch event on September 15th, 1PM ET (10:30 PM IST), but rumours strongly suggest this specific event won’t see the launch of the iPhone 12 series.

The event’s tagline is ‘Time Flies’, wherein ‘Time’ points to the Apple Watch, and if we may spend a few more brain cells, ‘Flies’ could refer to the iPad Air. Interestingly, the event is happening later than the usual timeline Apple has followed over the years, and the reason is likely due to the delays in production due to the COVID-19 pandemic. Apple has also previously confirmed that the new iPhones won’t ship in September.

What to expect from the ‘Time Flies’ Apple event?

Quite expectedly, the invite is pretty cryptic and does not explicitly give away what’s going to be announced. But there’s a lot on the plate. The 6th-gen Apple Watch, new iPads, four new iPhone models, and the first lineup of MacBooks with Apple Silicon inside.

The drama that led to it

It’s not an “iPhone” event after all.

My sources said today was ONLY for Apple Watch & iPad.

So I can see where the mix-up happened.

Still got this one wrong.

But it gives you a bit of an idea of how it works BTS.

No Apple event announcement is complete without some ‘leaksters’ actively spilling the beans before Apple gets the chance to get on stage. Well, this time around, Apple seems to have had the last laugh. Hours before the announcement was made, active Apple leaksters Jon Prosseur claimed on Twitter that Apple will launch the Apple Watch 6th Gen and the refreshed iPad Air via press releases, without hosting an event. The same information was parroted by some other Apple leakers as well. But it turns out, Apple simply had an announcement that they were hosting a launch event.

What about the iPhone 12 series?

Apple’s Fall event primarily centres around the iPhone lineup for the year. But due to the pandemic-induced production disruptions, Apple is reportedly won’t be ready with the iPhone 12 series before October. Rumours strongly suggest there will be four iPhone 12 models for the first time, and they will support 5G connectivity.

The upcoming iPhones are expected to be announced a few days after the ‘Time Flies’ event, and we will know more about the devices as and when the events conclude. You can also read our round up of what Apple is expected to announce in the upcoming to stay on top of the current rumours surrounding the launch.