What does Apple have in its bag for the near future

In addition to the iPhone 12, Apple has the AirPods Studio, Apple Watch and Apple TV that could see a refresh. Rumoured Features of the new devices have been making the rounds on the internet. We could see some products release before the iPhone 12.

What does Apple have in its bag for the near future

It is that time of the year when we see Apple launch its iPhone lineup. Due to the ongoing pandemic however, Apple has confirmed that the launch of the upcoming iPhone 12 devices has been delayed. Even though an official date for the launch hasn't been announced, Apple is expected to showcase its 2020 lineup of iPhones in October.  But the iPhone 12 isn’t the only device Apple is expected to show off. Apple’s product portfolio has an interesting set of devices and the rumour mill suggests we could see an update to the following.

There’ll be a new dark blue colour option as well which is expected to replace the midnight green colour release last year.  All the variants of the iPhone 12 will feature OLED Displays likely made by Samsung or BoE  (if it passes the tests). If this is true, after 13 years Apple would have shifted completely to OLED from LCD.

I managed to get (unfinished) iPhone 12 Pro Max CADs. These renders are based off those CADs! https://t.co/gABuPYsV2p

And as with every iPhone launch we expect to see a new SoC powering the iPhones. This time it could be the new A14  (bionic) chip with better performance and power efficiency.

There is no concrete news on the refresh rate of the new iPhones as some reports suggest that displays support the higher refresh rate but there is an issue in supply of the display driver for the same.

Apple is also expected to refresh its iPad Air. It is rumoured to have a design similar to the iPad Pro.

The rumours say it sports a larger 11 inch display with slimmer bezels, a faster A14 Bionic chip and support for Apple’s magic keyboard. The iPad might feature a Type-C port just like iPad Pro, instead of traditional lightning port like in previous models. Also support for Apple Pencil Gen 2 would be a new accessory support for this release, as rumoured.

AirPods Studio is supposed to be Apple’s first over-ear headphones.

It could have a price starting at $349 (Rs 26,00 approx. directly converted). Airpods Studio will join the AirPods line up along with AirPods 2 and AirPods Pro. The rumours indicate it will support ANC, Head-Neck Detection and some sound tweaking from the Mac or iOS device. 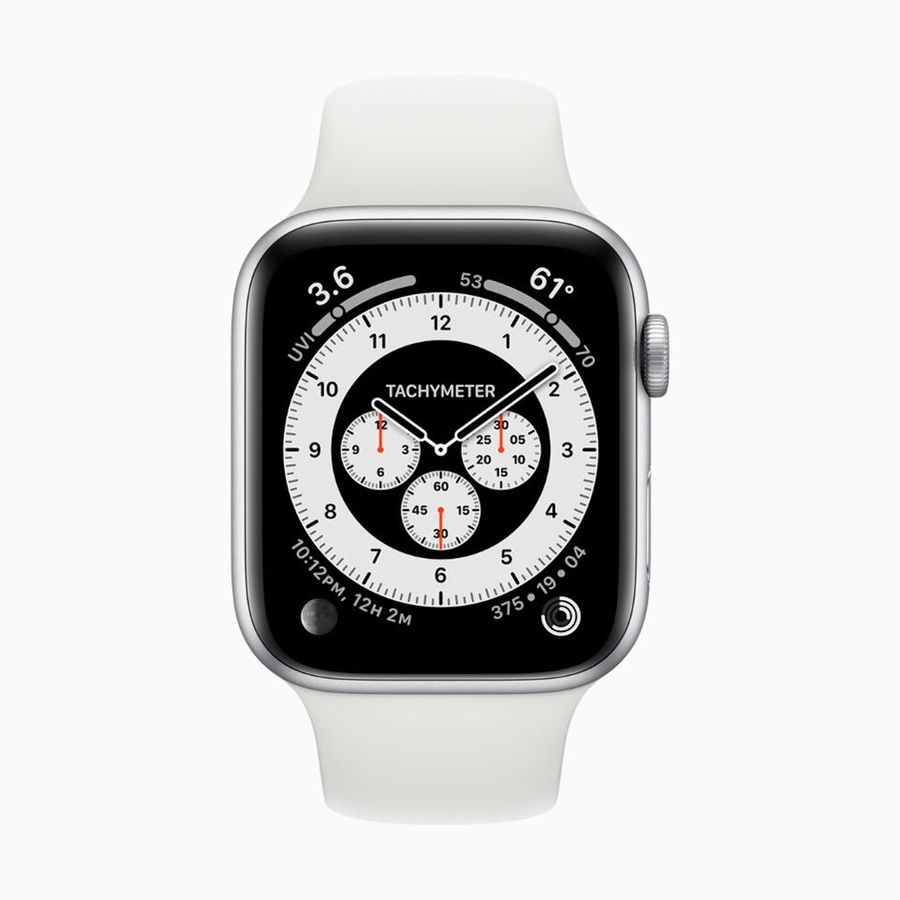 The market leader in smartwatch is no doubt the iWatch, and Apple is expected to launch the Apple Watch Series 6.

The most distinguished feature, the Crown, is speculated to be redesigned  (small dial on the right of the watch), Apple might make use of the light sensors as a navigation control, a patent filed with the US Patent Application suggests so.

The new watch is rumoured to sport a micro-LED Display instead of OLED as power drain is still one of the major drawback of the watch. Jon Prosser said that we could expect an Anxiety Monitoring System with Series 6. We aren’t clear on how it would work so it’s a wait and watch show. The new WatchOS 7 shown at WWDC would also release alongside the watch.