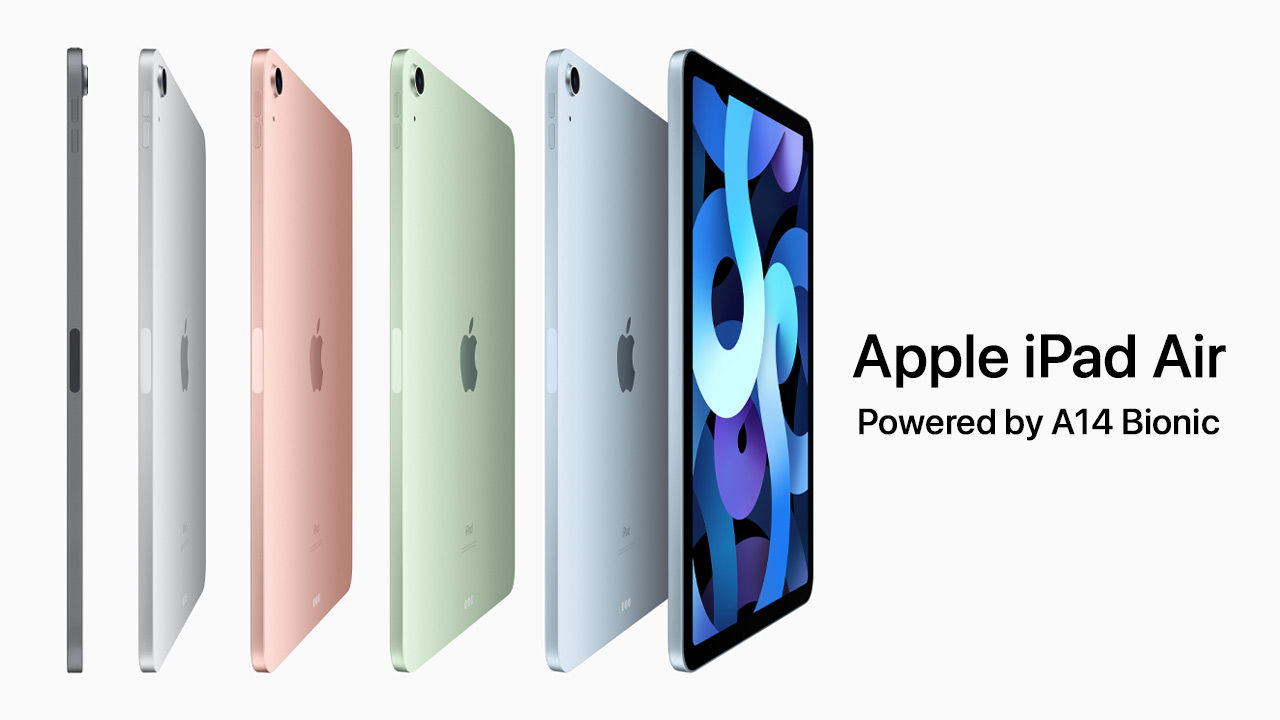 As Tim Cook took the stage at the beginning of the Septmeber 15th announcements, he made it very clear that the focus of this announcement was going to be the Apple Watch and iPad. Despite that, there were some very exiciting things that comprised of the evening. Besides the Apple Watch Series 6 with its brand new SpO2 sensor and the more affordable Apple Watch SE, we also got a brand-new iPad Air, and it isn’t just a regular upgrade.

Perhaps the biggest feature of the new iPad Air happens to be the brand new A14 Bionic. That’s right, Apple introduced its brand new SoC with the iPad, instead of the iPhone this year. The A14 Bionic is also the world’s first SoC manufactured on the 5nm process. The new SoC packs 6 CPU cores that Apple claims allow it to push out boost CPU performance by 40 percent and the 4 GPU cores offer a 30 percent increase in graphics performance. There’s also a new 16-core neural engine that’s twice as fast as its predecessor. 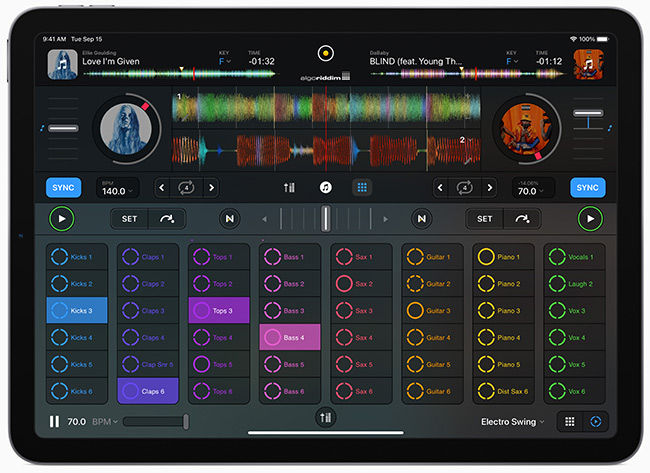 Another huge update to the iPad Air is Apple foregoing the Lightning connector for a more versatile USB-C connector. This port offers a total throughput of 5Gbps and will support direct camera connect for importing media and also support display out. This support originally came out with iPadOS 13.

The power-button mounted fingerprint sensor has found very few takers, despite its excellent performance and efficient use of space. It can be accommodated on devices that need to boast of a bezel-less fascia, all while being super easy to reach. Apple just brought the same tech to the new iPad Air, making it the first Apple device to sport a fingerprint sensor integrated into the power button.

The new iPad Air also comes with support for the second-generation Apple Pencil, which, combined with iOS 14 would allow users a great level of flexibility. Users will be able to scribble text and have it be recognised, along with being able to create mixed content with both typed and hand-drawn content. The Apple Pencil will attach to the iPad Air magnetically on the side, which also doubles up as the means through which it will change.

For those wondering about the usual features, the new iPad Air features a 10.9-inch liquid retina display, sans the ProMotion tech. There’s a 12 Megapixel rear camera straight out of the iPad Pro and a 7-megapixel front facing FaceTime HD Camera. The iPad Air also features a stereo speaker setup when the tablet is in landscape mode. The iPad Air also features the same smart connector found on the iPad Pro, which makes it compatible with the Magic Keyboard. 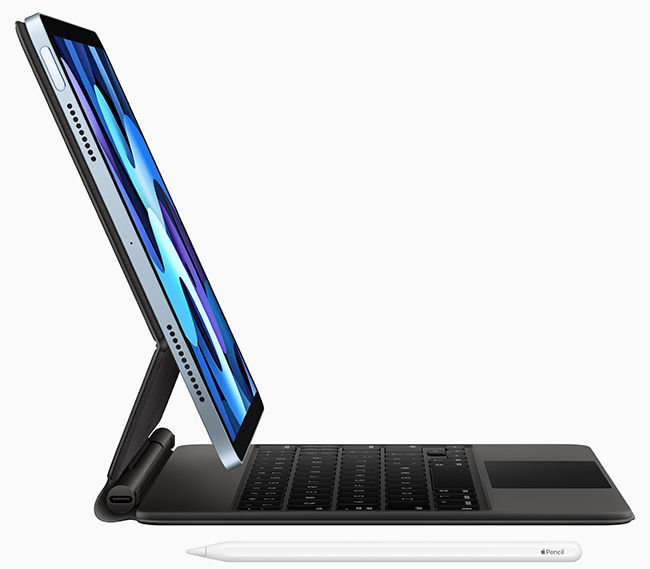 With the brand new iPad Air, Apple has made it easier for content creators to switch over to a more powerful tablet. The iPad Pro isn't the most affordable tablet in the market, and is often seen in comparison to more powerful laptop hardware that can be had similar price points. With the iPad Air getting the performance chops and full compatibility with the second-generation Apple Pencil two, content creators now have a viable editing machine for both photo and video at a starting price of Rs 54900. At this price point, there are very few laptops that can offer the ability to edit 4K video. We've already seen the 2018 iPad Pro outperform the Surface Pro 7 by a long margin when it comes to creative workloads, so it would be interesting to see just where the iPad Air lands in terms of its performance.