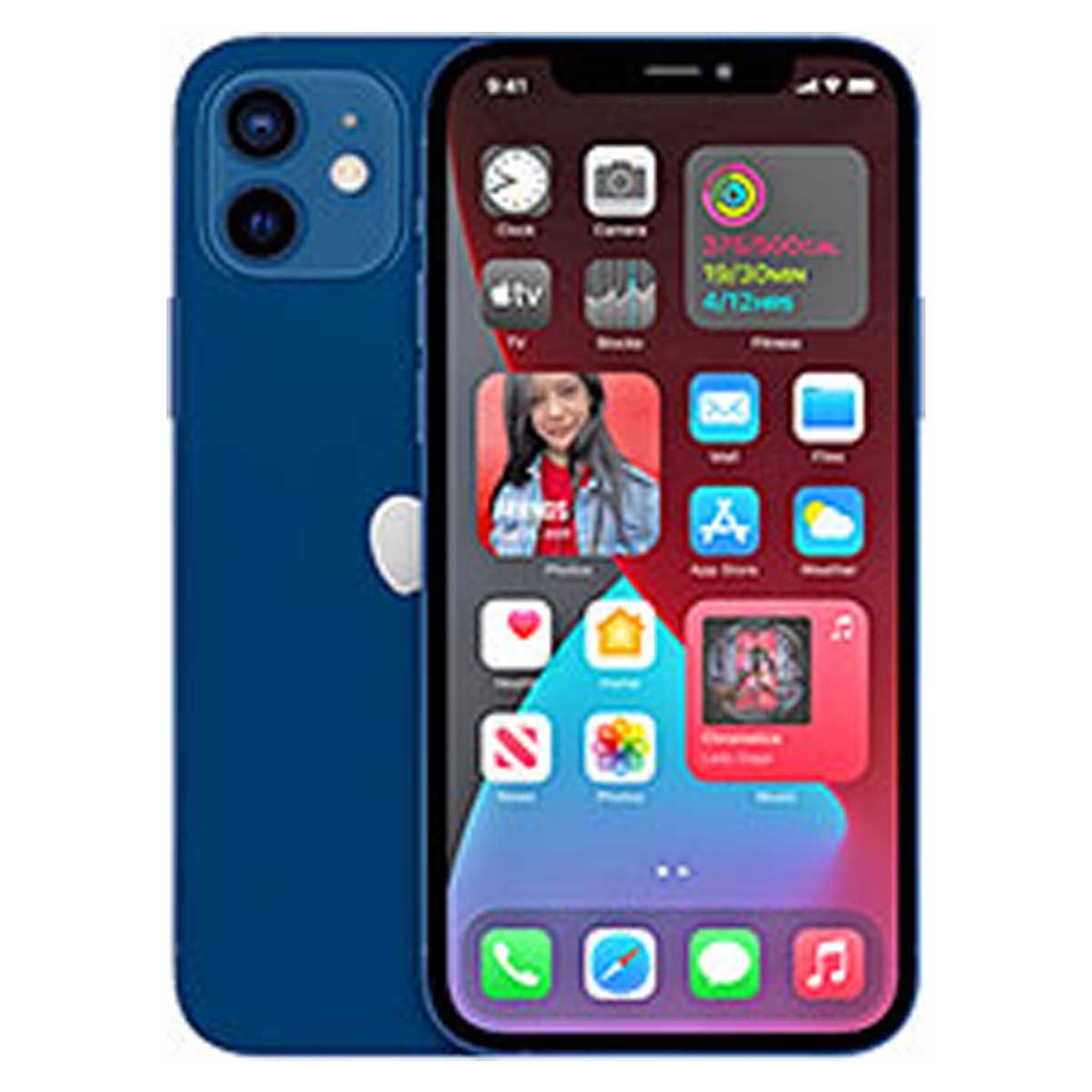 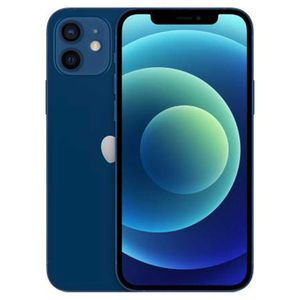 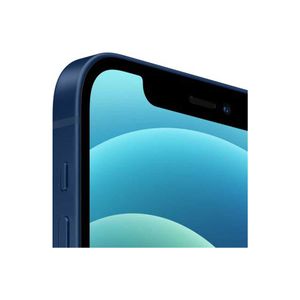 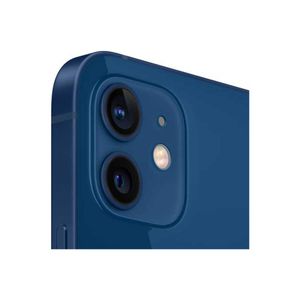 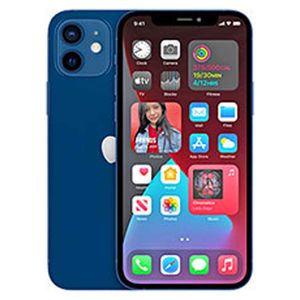 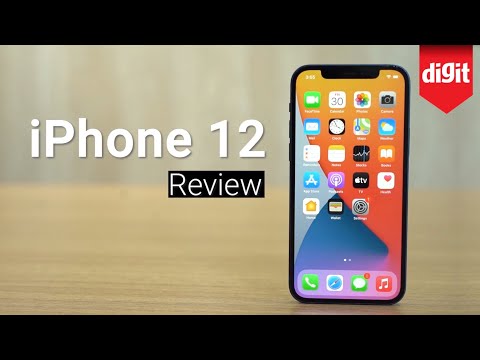 This year, the iPhone 12 is where Apple's most substantial upgrade budget went to. It loses the "budget-iPhone" image, being upgraded to an OLED display, a fully tricked out camera system and practicaly every feature, hardware and software found on the more expensive iPhone 12 Pro. Our testing reveals that the iPhone 12 manages to once again take the lead in performance, while also delivering one of the best imaging experience. What you lose in comparison to the iPhone 12 Pro is a telephoto lens,the LiDAR sensor and the fact that you get 2GB RAM less. Despite all of that, the iPhone 12 manages be a great performer, being the most value for money iPhone for this year.

Apple iPhone 12 in pictures View All

Apple has launched the iPhone 12 series in India consists of the iPhone 12 mini, iPhone 12, iPhone 12 Pro, and the iPhone 12 Pro Max. The iPhone 12 is designed as the successor to the iPhone 11 and comes with 5G support. It is powered by Apple's A14 Bionic chip and run on iOS 14 out-of-the-box.  The Apple iPhone 12 packs the A14 Bionic chip and features an edge-to-edge OLED display. The device offers four times better drop performance, according to the company. It comes with new features like Night mode on every camera. The phone offers higher spill and splash resistance than its predecessors according to Apple. The device comes with a 6.1 inches Super Retina XDR display, and dual rear cameras which include a wide camera and an ultra-wide camera sensor with night mode. In the front, the device houses dual selfie camera sensors.

The iPhone 12 is based on the company’s iOS 14. Sensors included in the phone are an accelerometer, ambient light sensor, barometer, gyroscope, proximity sensor, and compass/ magnetometer. The phone comes with a face unlock feature with 3D face recognition for quicker access.

The phone packs 64 GB of inbuilt storage. The iPhone 12 has wireless charging, as well as proprietary fast charging. The Apple iPhone 12 is rated to offer up to 17 hours of video playback according to the company. Apple has stated that it has upgraded its wireless charging support on its latest iPhone 12 series.

The iPhone 12 is a dual-SIM (GSM and GSM) smartphone and comes with an array of connectivity options including Wi-Fi, GPS, Bluetooth v5.00, NFC, Lightning, 3G, and 4G. The iPhone 12 series doesn’t ship with AC adapter in the box.

The iPhone 12 is based on the company’s iOS 14 and is powered by Apple's A14 Bionic chip. The phone packs 64 GB of inbuilt storage, and is available in 128 GB and 256 GB memory variants as well.

Apple iPhone 12 In NewsView All

Apple tipped to be working on foldable iPhone, could come with a colour E-Ink display

Apple's long been rumoured to be working on a foldable iPhone, and now we have new leaked information about the device. As per a new report, Apple is reportedly testing a colour E-Ink display that...

Apple has officially updated its iPhone and iPad devices to iOS 15.5 and iPadOS 15.5 respectively. This is the fifth major update to iOS 15 and iPadOS 15 since their initial release back in September...