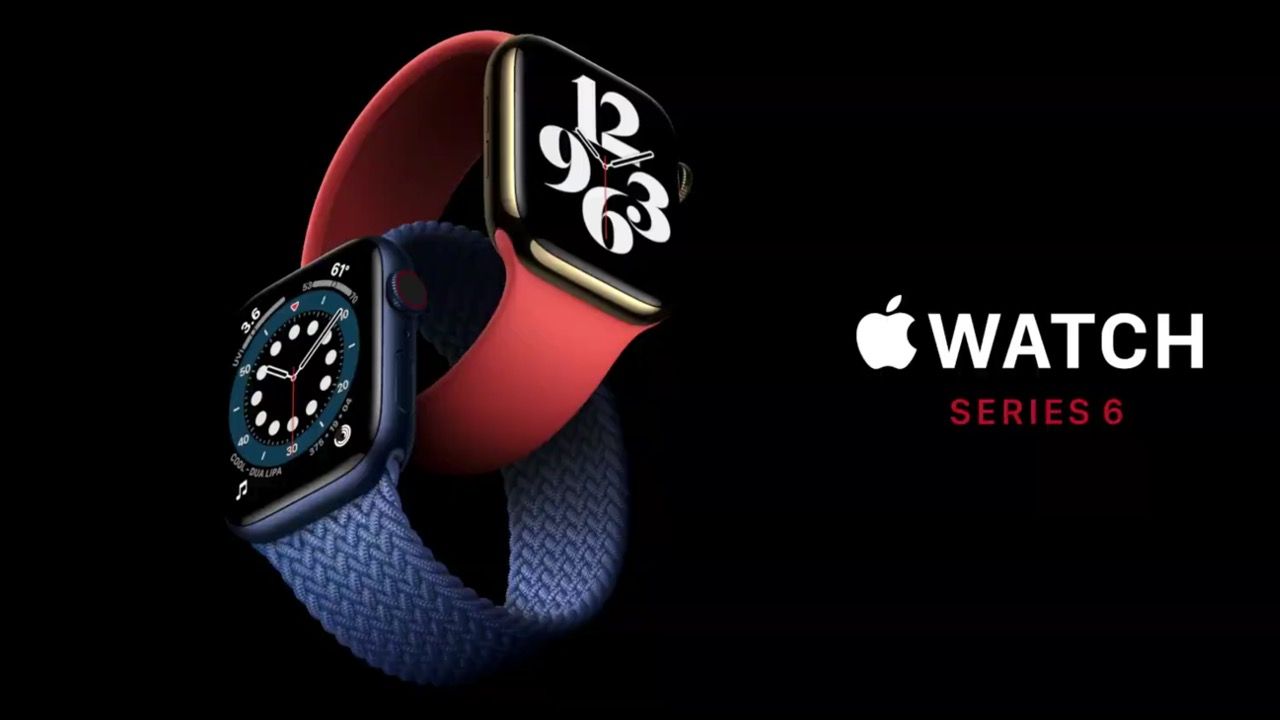 The smartwatch will be available to purchase in India through Apple Authorised Resellers soon. 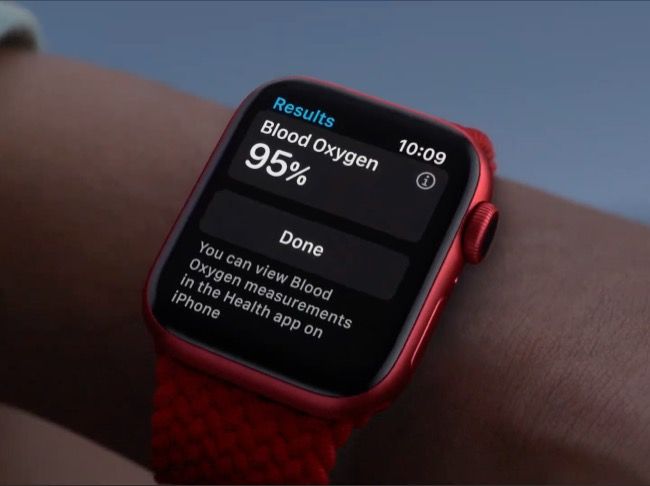 Apple Watch Series 6 introduces a blood oxygen sensor that lets users measure their oxygen saturation (SpO2) levels in around 15 seconds. The smartwatch uses an array of four green, red and infrared LEDs along with photodiodes that measure the light reflected from the blood.

There is a dedicated app on the Apple Watch Series 6 like the heart-rate monitoring app which measures SpO2 levels between 70-100 per cent and provides actionable insights to the users in the health app.

The Series 6 is powered by a new dual-core S6 processor that is based on A13 Bionic SoC. Apple claims that the new processor makes the Watch 20 percent faster and is capable of providing 18-hours of battery life. The Series 6 supports fast charging and can be fully charged in 90 minutes. 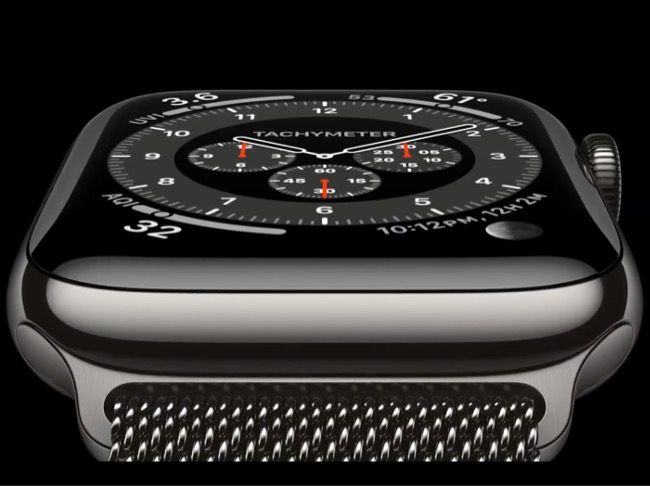 The display on the Watch Series 6 has been upgraded and is now brighter than the previous generation allowing for more sunlight legibility. The new smartwatch is also fitted with an always-on altimeter that provides real-time elevation data to users by combining the data from an upgraded altimeter sensor, GPS and Wi-Fi. Apple claims that the altimeter can detect small elevation changes going up to 1 foot. 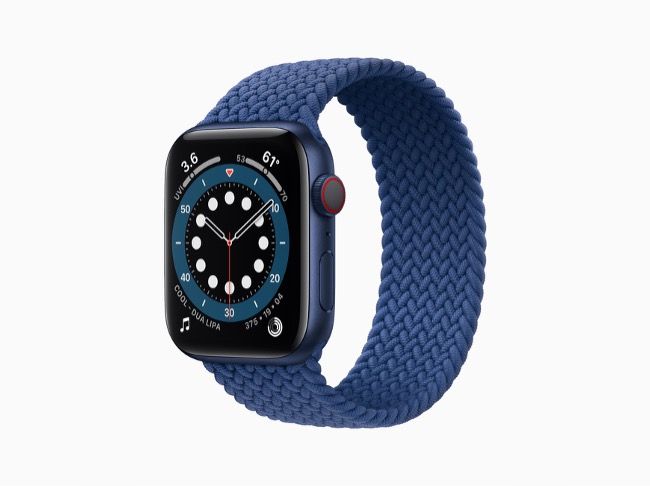 Apple also unveiled new watch cases and bands that include blue, space grey, gold aluminium case and for the first time a Product Red Apple Watch in red colour. The Apple Watch Series 6 is the first smartwatch by Apple to come with three new band styles. The Solo Loop band is made from soft-to-touch silicone and is also available in a braided yarn finish. Interestingly, Apple has decided to remove the charging adapter from the box of the Apple Watch Series 6 as a bid to be more environment friendly. The company believes that people usually have many of these lying around from older and even current devices, so its okay to leave it out of the box.

Apple also launched an affordable Watch SE and you can read all about it here.