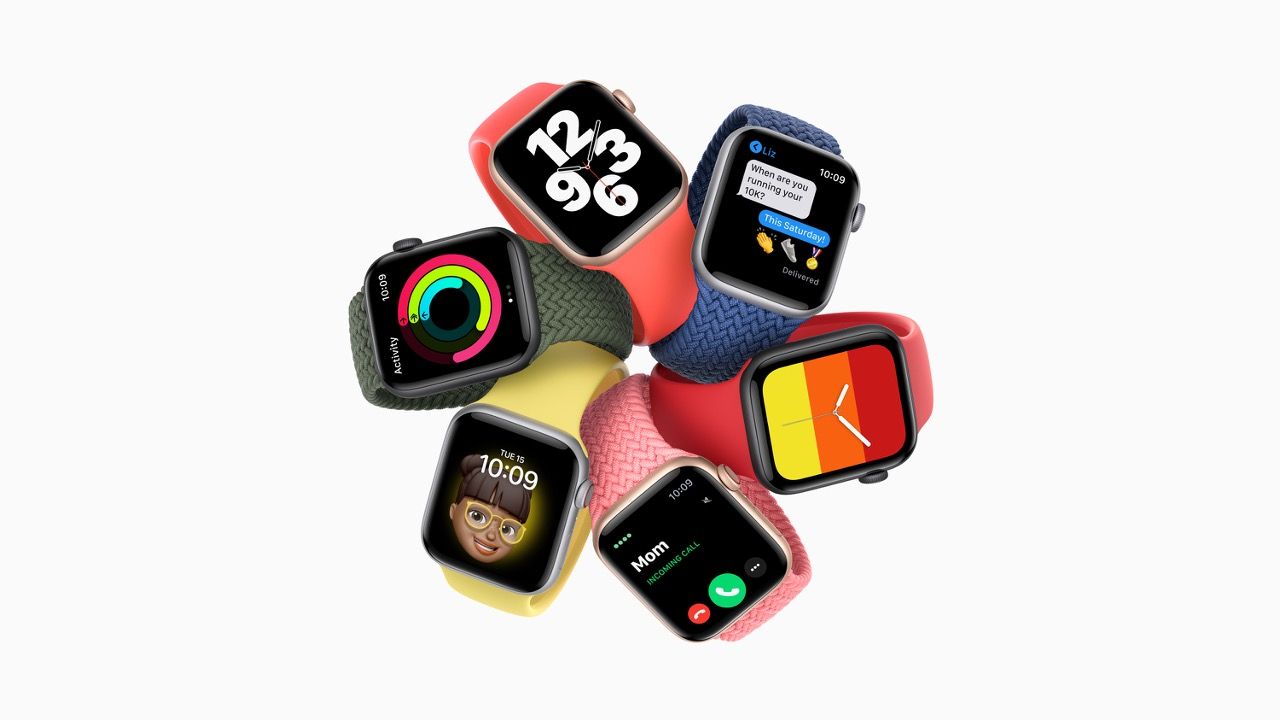 Apple Watch SE has officially launched as an affordable smartwatch alongside the Apple Watch Series 6. The Watch SE comes with fall detection, advance fitness features, Retina display and is powered by watchOS 7.

The Watch SE features the same set of sensors as the Series 6 including accelerometer, gyroscope and always-on altimeter and comes in three colours.

This is BIG news! Apple Watch SE confirmed with Series 4/5/6 design and Apple’s S5 processor in GPS and Cellular models#AppleEvent

“Apple Watch SE combines elements of the Series 6 design with the most essential features of Apple Watch, all at a more affordable price. We’re excited to offer another great option to help customers stay connected, be more active, and keep an eye on their health,” said Jeff Williams, Apple’s chief operating officer.

The Apple Watch SE will be available in India soon. Additionally, Apple won’t ship the AC adapter in the box going forward as the company deems it “could become electronic waste”. 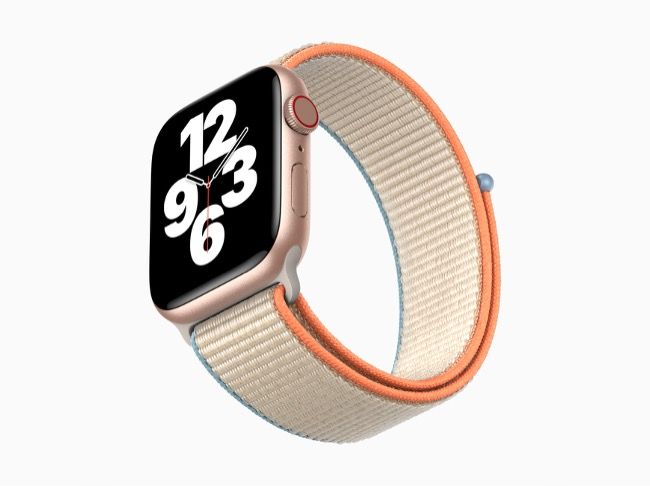 Apple Watch SE features a Retina display and is powered by the new S5 processor running watchOS 7 with utilities like sleep tracking, handwashing detection and various workout modes. Like the Series 6, the Watch SE is also equipped with an always-on altimeter that provides real-time elevation and detects as much as 1-foot change in elevation levels.

The Apple Watch SE comes in 44mm or 40mm case sizes and is compatible with the new bands including Solo Loop and Braided Solo Loop. The Watch SE also comes with a variety of new watch faces such as Stripes, Chronograph Pro, GMT, Artist and more.

The Watch SE comes with fall detection that recognizes a fall by analyzing the impact and fall trajectory and sends out an alert. In case the wearer is unable to move till 60 seconds, the Watch automatically alerts emergency services.