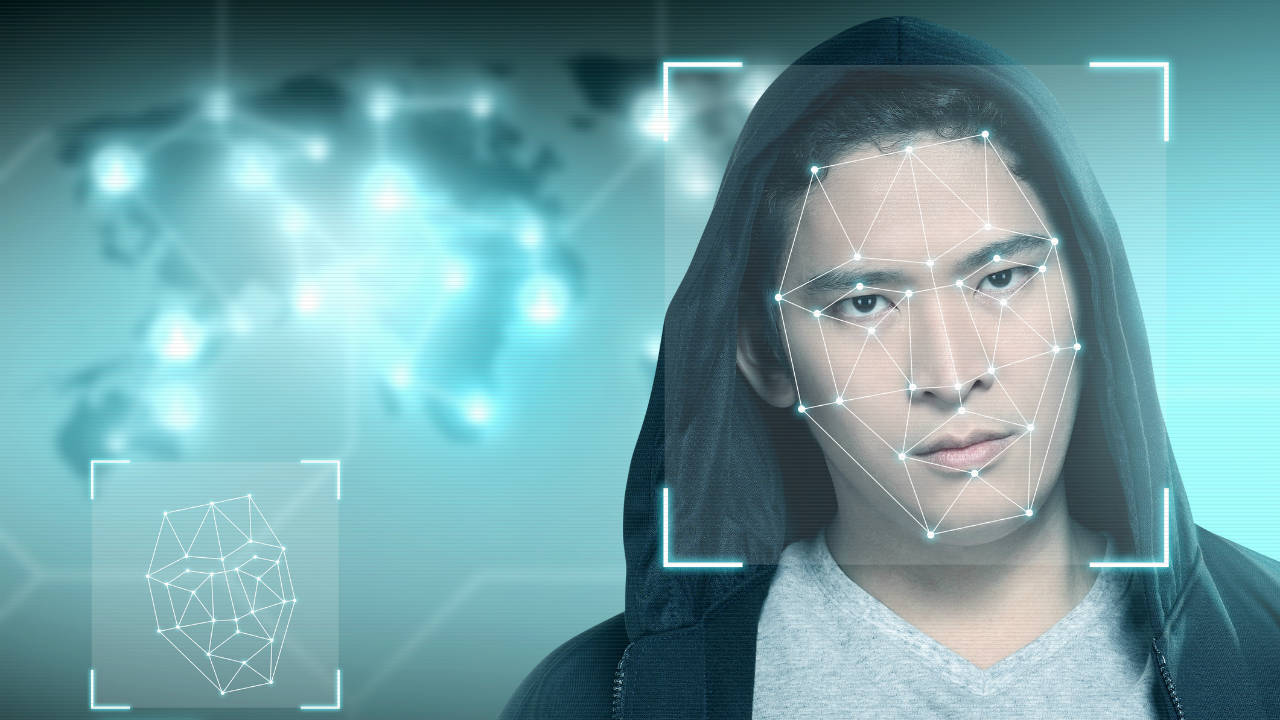 It looks like China will be implementing a new rule that will require users to have their faces scanned when registering for new mobile phone services. According to a report by the BBC, the new rules were announced in September, and came into effect from December 1 onwards.

As per the report, citizens signing up for new mobile or mobile data contracts are already required to show their National ID card. But with the new rules, they will have to have their faces scanned in order to verify that they match the ID that they have provided. The Ministry of Industry and Information Technology of People’s Republic of China has also posted the notice on its official website.

Jeffrey Ding, a researcher on Chinese artificial intelligence at Oxford University told the BBC that one of the reasons why China wants to apply face scanning is to get rid of anonymous phone numbers and internet accounts, thereby boosting cyber-security and reduce internet fraud. However, he also noted that it could also be in place to better track the population.