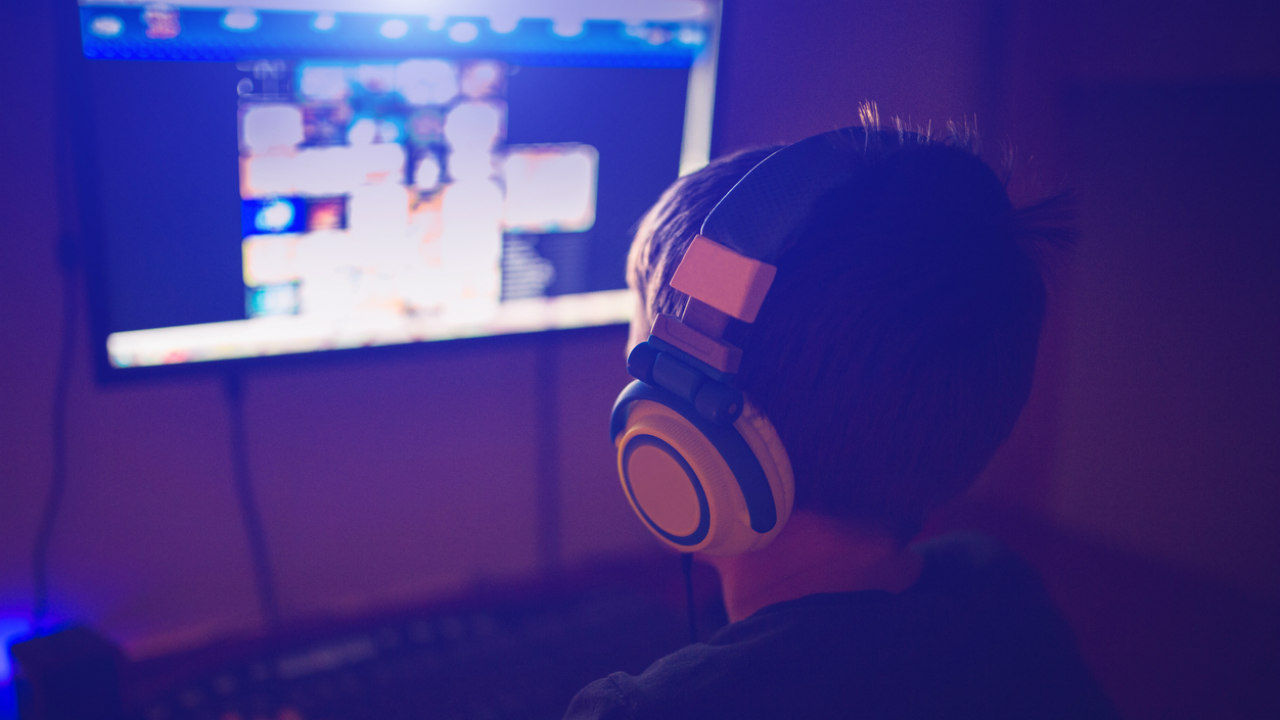 The Chinese government has released a notice that details six measures to be put in place.

It looks like China is resorting to some pretty drastic steps in an effort to curb video game addiction among minors. The government of China has released a notice that lists down six measures that will be put in place to curb online video gaming among minors. Specifically, those aged below 18 years. These range from a blanket curfew at night to a limit on the amount of money minors can spend in micro-transactions in a month.

The notice states that minors will not be allowed to play from 10pm to 8am. Further, they can only play for 90 minutes during weekdays and three hours during weekends. This rule needs to be enforced by guardians as well as online game companies. As far as microtransactions go, minors under the age of 16 will no longer be able to spend over CNY 200 (about Rs 2,000) in a single month and no more than CNY 50 (about Rs 500) on a single transactions. Those aged between 16 and 18 are not allowed to spend over CNT 400 (about Rs 4000) a month and over CNY 100 (about Rs 1,000) on a single transaction.

The rest of the guidelines talk about stricter supervision of online game companies as well as spreading awareness among parents, schools and other such institutions. It also calls for the exploration of implementing a system that would restrict games based on the player’s age. In an interview with Xinhuanet, a spokesperson from the State Press and Publication Administration said that these “age-appropriate” labels are not equivalent to ‘Western grading systems.” The spokesperson also touched upon the first of the planned changes in the notice which would also impact adults. This being the implementation of the use of real names when registering for online games. It was noted that the current system is flawed as minors could simply use their parent’s information to log in. It should be noted that the notice only seems to focus on online games and not single player games that are also a part of the gaming scene.

Of course, this isn’t the first time China has clamped down on online games. In December last year, authorities banned a bunch of games including the likes of Fortnite, PUBG, Overwatch and Diablo. The Online Gaming Ethics Review Committee game a multitude of reasons for banning these games which ranged from “blood and gore” to “inharmonious chatrooms.”