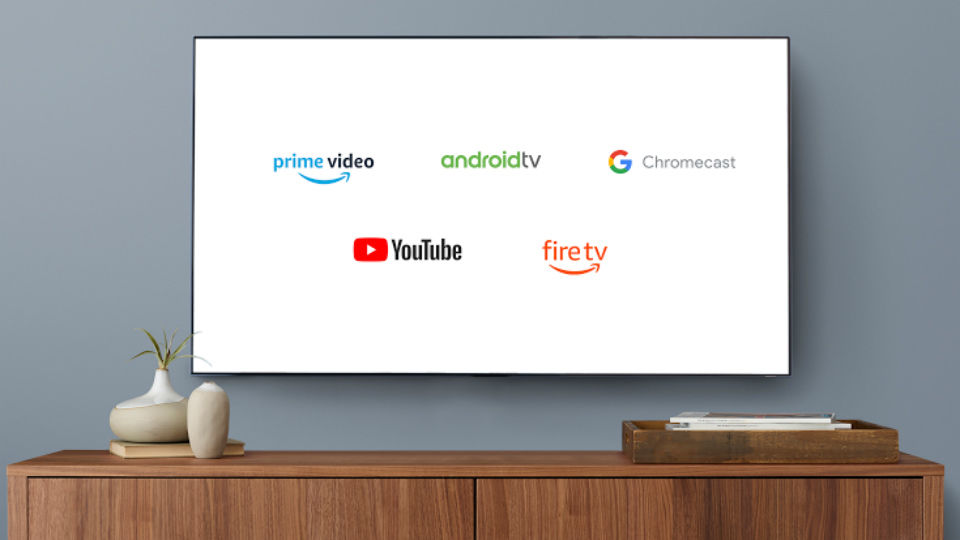 Google and Amazon were locked in a very silly battle that just affected their own customers. Specifically, the two companies discontinued some of their services on the competitor’s devices. The original altercation started back in 2017 after Amazon decided not to sell Nest devices on its online platform anymore. Google retaliated by pulling its YouTube app off from the Fire TV and Echo Show, and Prime Videos not getting Chromecast support. However, the two companies have since made peace. Amazon has now announced that its compatible Fire TV devices (both, TV and dongles) will now run the official YouTube app, while Google has also confirmed that Prime Video is now on Chromecast and Android TV.

As per Amazon, the official YouTube app is now available on Amazon Fire TV Stick (2nd Gen), Fire TV Stick 4K, Fire TV Cube, Fire TV Stick Basic Edition, and all Fire TV Edition smart TVs. The app can be downloaded and installed on compatible devices from the ‘Your Apps and Channels’ row. In addition to the YouTube app, YouTube TV and YouTube Kids apps will also launch later this year on Amazon Fire TV. with the app, users will also be able to play videos in 4K HDR resolution and at 60 fps on supported TVs and streaming media players. The app will also get Alexa support, which means one can use Amazon’s digital assistant to search and play videos.