OnePlus might launch the OnePlus Watch in coming months.

After leaked certification listing, a former company employee reveals that OnePlus has been actively looking to launch a smartwatch.

It is rumoured to launch alongside the OnePlus 8T series. 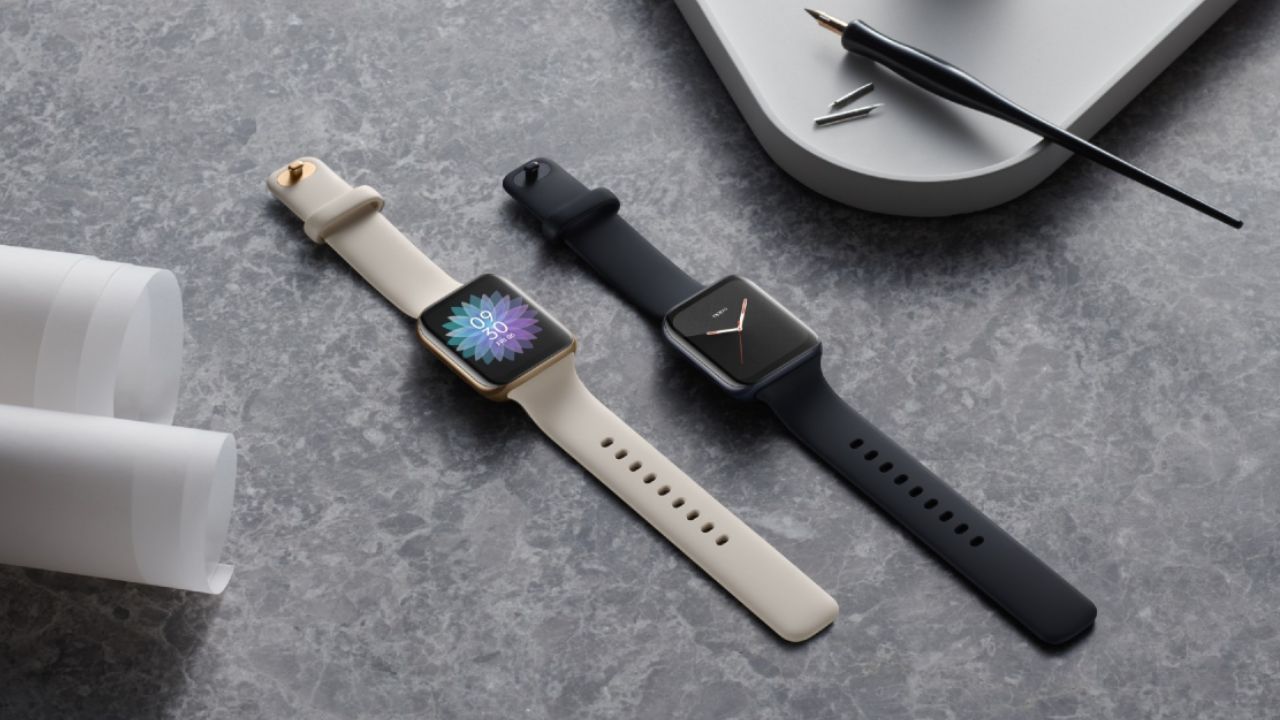 OnePlus could be on the road to launch its first smartwatch very soon. A report recently surfaced that reveals a listing on Indonesia's IMDA (Infocomm Media Development Authority) certification site. Now, a new report quoting a former OnePlus employee confirms that the company has "actively been looking into a smartwatch for the last year."

Rumours suggest that the watch could be called the "OnePlus Watch". The listing carries the model number W201GB, which is, unfortunately, the only detail we have on the smartwatch. But its appearance on the list hints that the company might launch it alongside the OnePlus 8T.

As spotted by 91Mobiles, the listing reveals that the "OnePlus Watch" is a 'low-power, short-range device' and description says it is a 'wearable watch'. Adding to the report, TechRadar exclusively learned from a former OnePlus employee that the company is considering a smartwatch for a while.

It's not the first time when the OnePlus is speculated to getting into the wearable category with a smartwatch. Back in 2015, OnePlus shared its plans on developing its own smartwatch but it looks like the company has finally made it possible after five years. In 2016, CEO Pete Lau also said that they've completed the design of the smartwatch and shared a few sketched as well, but decided to dump it as they wanted to focus on smartphones. Lau wanted OnePlus to avoid being crushed in the 'cruel' wearable market. He said almost all mainstream OEMs had released a smartwatch in different markets, and adding one more would weaken the otherwise solid lineup of OnePlus products.

It is speculated that the company's smartwatch could debut alongside the upcoming phones - OnePlus 8T and 8T Pro somewhere around September. 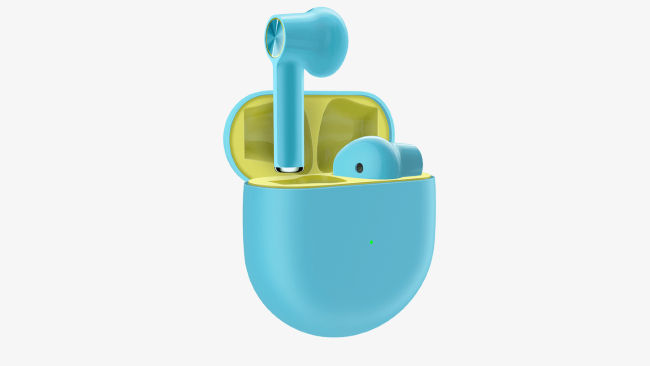 OnePlus is more than a smartphone company

OnePlus has been in the market for more than five years, where it started with smartphones but slowly ventured into more categories like audio and televisions with OnePlus Bullets headphones and OnePlus TV Q1 series. While the audio category has flourished over the years, the first TV was launched last year, and the company followed up with three new affordable TVs within a year. With the new wearable added to the list, the company will have an even wider variety of products in its portfolio, which is assumed to grow over the years.

Recently, another rumour hinted of an entry-level OnePlus smartphone later this year. You can read more about it here.