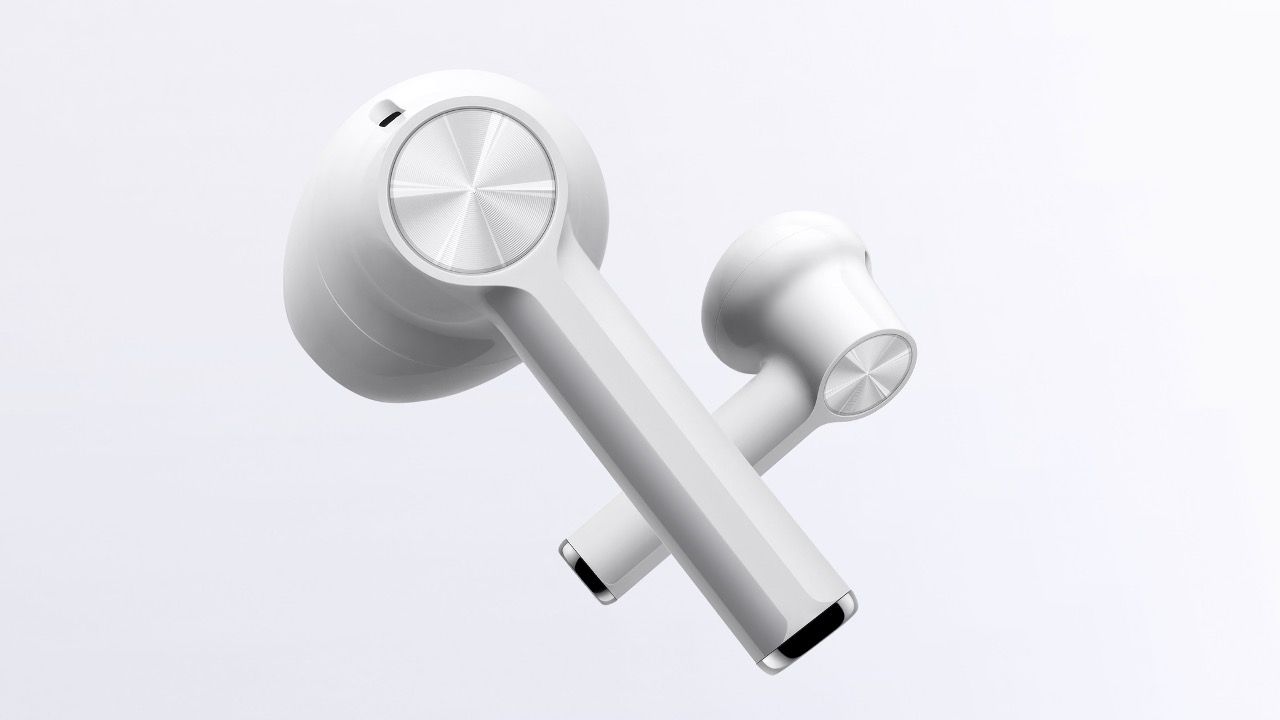 OnePlus is the latest entrant in the overpopulated TWS earphones segment in India which has seen many launches in the past few months by every major smartphone manufacturer like Xiaomi, Realme, Oppo and Vivo.

The OnePlus Buds comes in three colours-- White, Nord Blue, Gray and is priced at Rs 4,990 in India. The first sale is scheduled for August 4, the same as the OnePlus Nord and it will be available to purchase on Amazon India and OnePlus India store.

OnePlus Buds features a semi in-ear design and gets the same patterned design on the outside as previous OnePlus Bullets earphones. These TWS earphones are equipped with a 13.4 millimetres dynamic drivers that are responsible for delivering a crisp audio experience with some additional emphasis on the bass. The OnePlus Buds also support Dolby Atmos stereo experience.

Each earbud weighs 4.7 grams while the carrying case weighs 37 grams. It doubles up as a charging case and can provide upto 30 hours worth of battery backup. On a single charge, the Buds can last for seven hours. The carrying case has a Type-C port that supports fast charging and OnePlus claims that with 10 minutes of charging, the Buds can provide upto 10 hours worth of listening experience. Moreover, it takes nearly 80 minutes to fully charge the OnePlus Buds carrying case.

The OnePlus Buds are also IPX4 rated which means that the earbuds can withstand usual splashes of water or sweat while working out. However, it is not recommended to take the OnePlus Buds for a swimming session.

OnePlus Buds uses Bluetooth 5.0 to connect to a smartphone and also pairs instantly with supported phones, thanks to Fast Pair. The earbuds also have built-in touch controls that let the user manage music playback, receive calls and wake up the voice assistant.