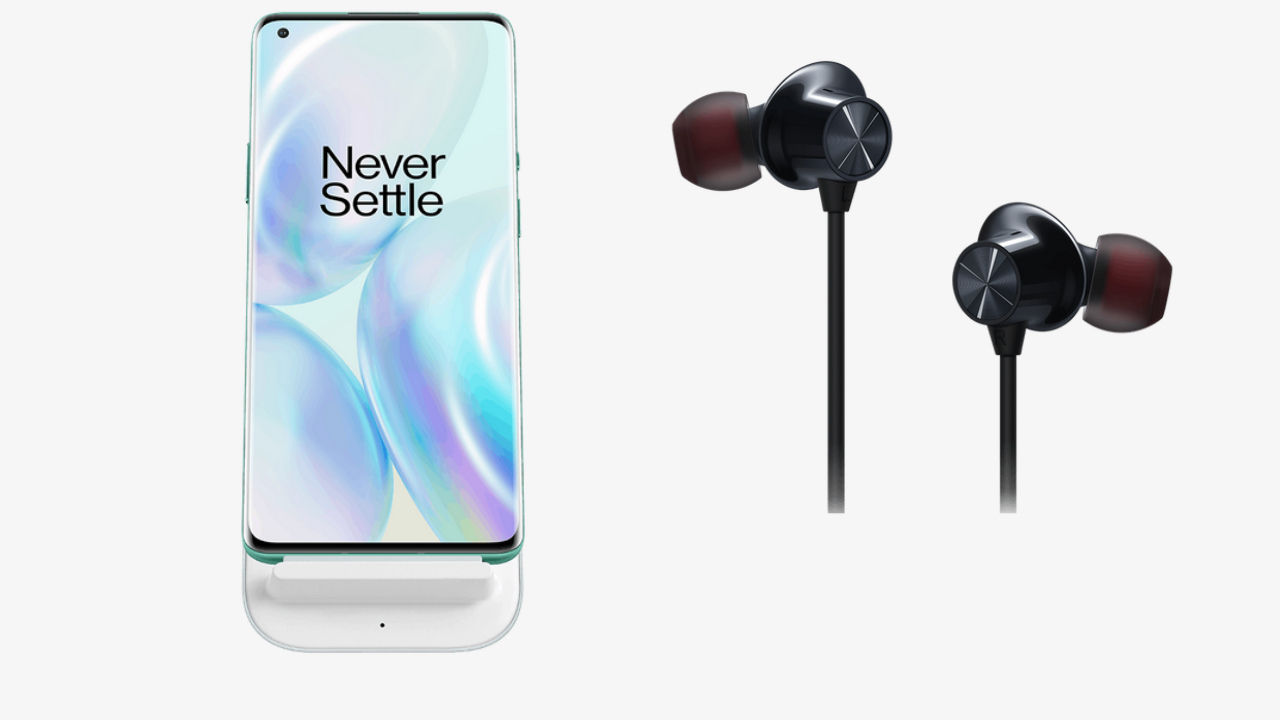 The OnePlus 8 and OnePlus 8 Pro went official at an online event. Both smartphones pack incremental upgrades that make these smartphones the most powerful OnePlus has ever made, boasting flagship hardware and some nifty camera upgrades. Alongside the OnePlus 8 series, the company also announced the Bullets Wireless Z neckband-style earphones and the Warp Charge 30 wireless charger. Now while the former seems like a more reiterative offering, the latter is a first from OnePlus, which it had revealed in a blog post earlier this month. 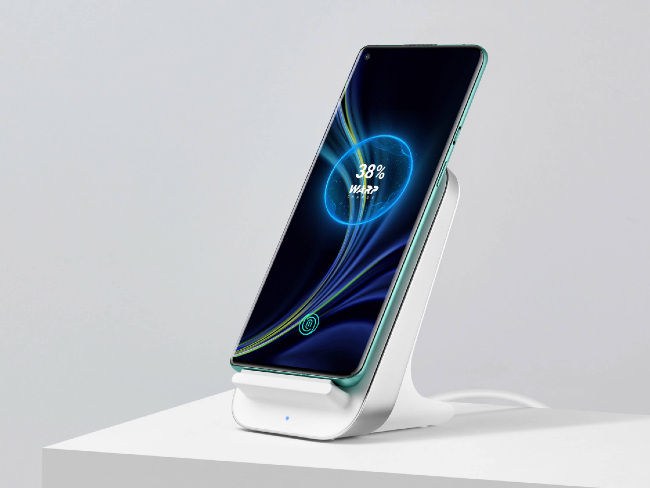 This is the first time OnePlus has gone wireless when it comes to charging. The company had maintained that they will not use the technology till it’s fast enough to match speeds offered through the thick, red USB cable that has become sort of a signature. The company seems to have cracked it. The Warp Charge 30 wireless charger can deliver 30W of power and can top up the OnePlus 8 Pro from 1-50% in just 30 minutes.

As revealed in the blog post, the Warp Charge 30 Wireless charger relies on an industry-first isolated charge pump with Warp Wireless direct charging architecture. OnePlus claims this ensures a charge efficiency of 97 percent and minimises the energy converted into heat. However, the Verge reports the charger comes with “full-fledged fan systems” to aid in the cooling. The wireless charging is modulated using a customised chip in the charger that controls the current and voltage to maximise efficiency.

The charger is also Qi compatible and comes in pad and stand versions. 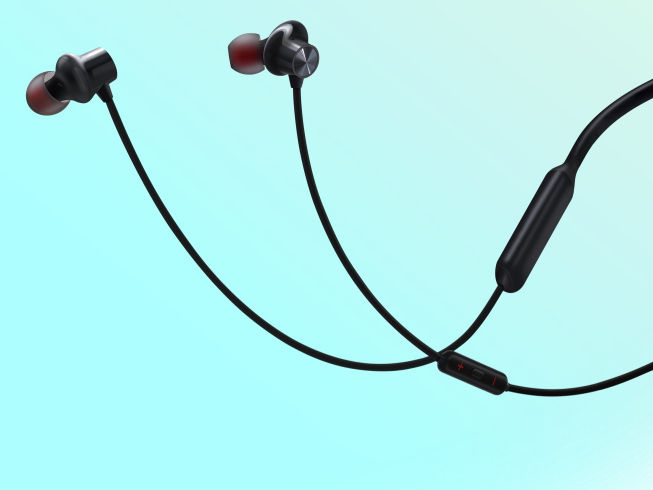 OnePlus also announced the Bullets Wireless Z wireless headphones at the launch event. This is the third-generation wireless headphones after the Bullets Wireless 2. It’s mostly reiterative with a similar design. Like before, you need to charge it for just 10 minutes to get 10 hours of playback, however while on full charge you can get up to 20 hours , which is quite more than the battery life of its predecessor.

The biggest upgrade in the OnePlus Bullets Wireless Z are the colour options. It’s now available in black, blue, mint and oat. The earphones also sport an IP55 rating which means they can withstand some splashes but not heavy rain.

Also, like the Bullets Wireless 2, this is also a neckband-style wireless earphones with magnetic tips at each earbud which keeps it attached to themselves when not in use.

The Bullets Wireless Z can quick pair with OnePlus smartphones, and supports Bluetooth 5.0.