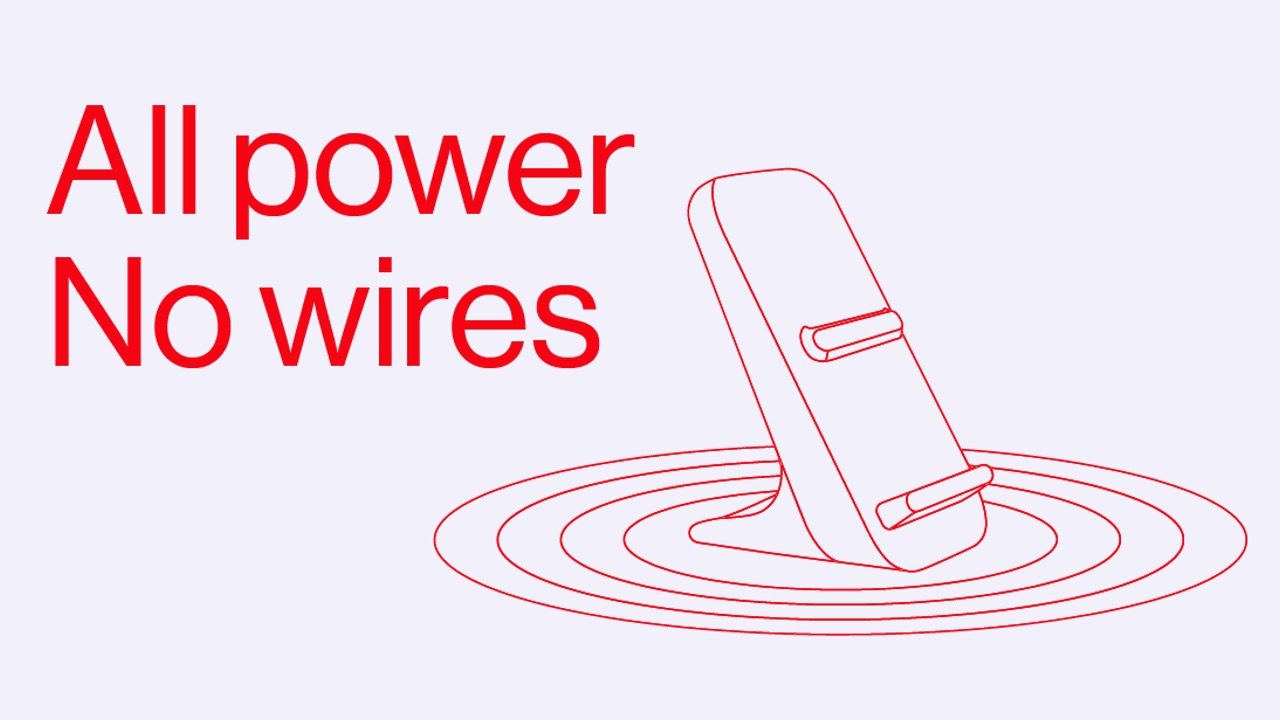 OnePlus has officially teased its wireless charging dock for its upcoming OnePlus 8 series of smartphones due out on April 14. While the company stayed away from offering wireless charging solutions even though it switched to glass panels, citing underdeveloped technology, 2020 seems to be the year when OnePlus finally settles, offering its users a way to charge their phones wirelessly.

To that effect, the company announced in a blog post some of the key features of its upcoming accessory that’s called OnePlus Warp Charge 30 Wireless. The wireless charging dock was leaked just hours ago by leakster Evan Blass.

“When wireless charging first appeared, it was clear that the technology would elevate the OnePlus user experience. But after numerous tests, we found that it didn’t meet the same standards as Warp Charge. We decided to continue the development of our wireless charging technology before releasing a OnePlus wireless charging unit. This decision was not taken lightly. We were on the clock and knew that you, our community, expected us to deliver an exceptional product,” writes Evan, Global Product Team.

OnePlus’ wireless charging dock supports a peak output of up to 30W and is capable of recharging your OnePlus 8 phone to 50% in 30 minutes tops. Additionally, this dock is also Qi-certified which means it can be used with Qi wireless chargers at 5W-10W output.

In the post, OnePlus reveals that their wireless charging dock uses an “industry-first” isolated charge pump with its proprietary Warp charging solution to deliver a 97% charge efficiency, thereby also reducing the heat production.

This charge pump has been designed in such a way that it restricts the flow of current if abnormal voltage fluctuations are detected. There’s a custom chip that “enables real-time communication between the wireless charger and the phone” to monitor and control the current and voltage to ensure maximum output.

Wireless charging removes the hassle of plugging in your phones into a charging adapter every time you need to top it up. The OnePlus wireless charging dock allows users to just place the phone on the charging pad for it to charge automatically.

The OnePlus Warp Charge 30 wireless charger also seems to feature a built-in fan for better heat dissipation including a Sleep mode that disables the fan at night. The wireless charging dock is expected to be priced around 70 Euros which roughly translates to Rs 5,700.

OnePlus wireless charging pad is expected to be unveiled alongside the OnePlus 8 series of phones on April 14.