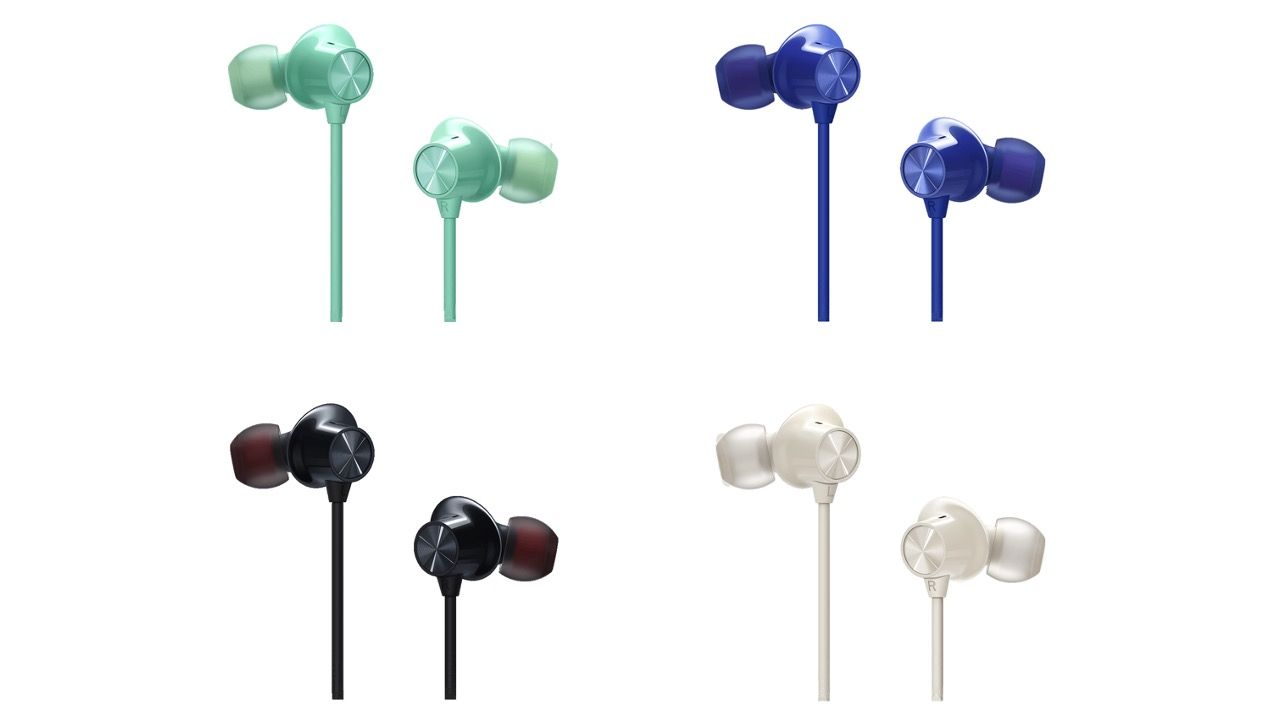 OnePlus 8 series is scheduled to launch on April 14 in an online-only event hosted by the company amidst the ongoing health crisis. Now, a new report has surfaced that reveals that smartphones aren’t the only new products set to unveil as OnePlus is also readying the Bullets Wireless Z with better battery life and IP55 rating.

According to a report by PriceBaba that cities Ishan Agarwal as the source, OnePlus Bullets Wireless Z features Warp Charge support that is capable of providing 10 hours worth of battery in 10 minutes. The new wireless earphones are also set to offer a better battery life lasting as much as 20 hours on a single charge. This is pretty impressive as the Bullets Wireless 2 only offers up to 14 hours worth of listening time.

The new pair of earbuds reportedly offer less than 110ms Bluetooth latency which is a decent upgrade from the previous generation. The Bullets Wireless Z are rumoured to come in four different hues-- Ultramarine Blue, Glacial Green, Black and White.

The design of these new wireless earbuds also seems to be similar to the current crop of earphones but there could me minute tweaks here and there.

The wireless charger has a built-in cooling fan to dispel heat produced during the charging process. There’s a sleep mode that ensures the fan isn’t active or makes a noise at night. The price of the Warp Charge 30 wireless charger is expected to be around 70 Euros which roughly translates to Rs 5,700.

While it remains unconfirmed, the upcoming OnePlus 8 Pro is expected to support wireless charging out-of-the-box and a complementing accessory would most likely be released alongside. We’ll have to wait for the official launch event on April 14 to know more about the new Bullets Wireless Z and the wireless charging dock.