Everything we know about the OnePlus Buds TWS Earphones

OnePlus has confirmed that it will launch its first Truly Wireless Earbuds called the OnePlus Buds in India on July 21 alongside the OnePlus Nord. This comes soon after OnePlus took to social media to post a picture of its previous neckband style Bullet Wireless earphones with the caption “What’s next in line?”

What are the OnePlus Buds?

OnePlus Buds will be the company's first-ever truly wireless earphones, which are "designed to deliver high-quality audio playback and easy-to-use experience on the go, eliminating all wires for a truly freeing sound experience.” The company further wrote on their forum, “With the new OnePlus Buds, we are further building out our portfolio of products that give our users a burdenless experience. Our users are looking for the right combination of great sound quality, seamless connectivity and an easy-to-use experience. That’s exactly what the OnePlus Buds will deliver.” 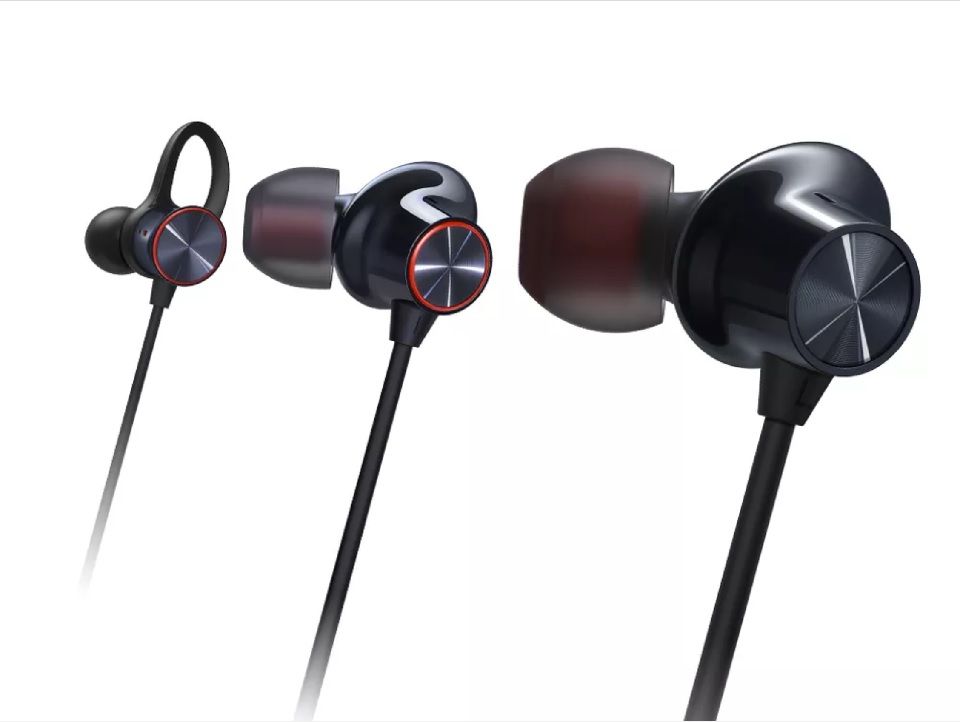 Reports suggest that the OnePlus Pods will come with a 7.5W charging case and are set to look like Apple’s AirPods with an in-ear design available in both white and black with red accents, a similar aesthetic to the Bullet Wireless except the stem. The AirPods like design suggests that the earbuds will have passive noise cancellation and that the stem will have gesture and touch controls. According to recent renders, they will reportedly sport a brushed aluminium finish with an oval case like that of Google’s Pixel buds. The buds themselves will weigh 4.6 grams and the case 36 grams.

OnePlus confirmed that each earbud has a battery life of 7 hours. The case can fully charge the Buds more than three times, giving you 30 hours of use before you need to recharge your case. This is no mean feat with the AirPods lasting 24 hours overall. The OnePlus buds will also come with ultra-low latency which will help users while gaming on OnePlus devices.

In fact, in an exclusive interview with TechRadar, Carl Peri also revealed that the OnePlus Buds will charge faster than the Apple AirPods, thanks to its Warp charging technology. It will come with seven-hour playback time on a single charge.

Recently in an interview with Tech Youtuber, Marques Brownlee, Carl Pei confirmed that the OnePlus Nord will not feature a headphone jack mostly because of the technology in truly wireless earbuds, hinting at the OnePlus Buds. He was also seen wearing blue earbuds which could be the OnePlus buds.

A tipster also confirmed that the TWS Pods will be available online via Amazon India after they were listed in the subscription section on the website, but its price is still unknown.

OnePlus is holding the world’s first AR event on July 21 when it’s going to launch the OnePlus Nord and the OnePlus buds. The company is already selling physical invites for Rs.99 on Amazon India and you can download the OnePlus Nord app on both iOS and Android to attend the event.

Speaking of the OnePlus Nord, the phone went up  for preorder yesterday and you can read more about that here.