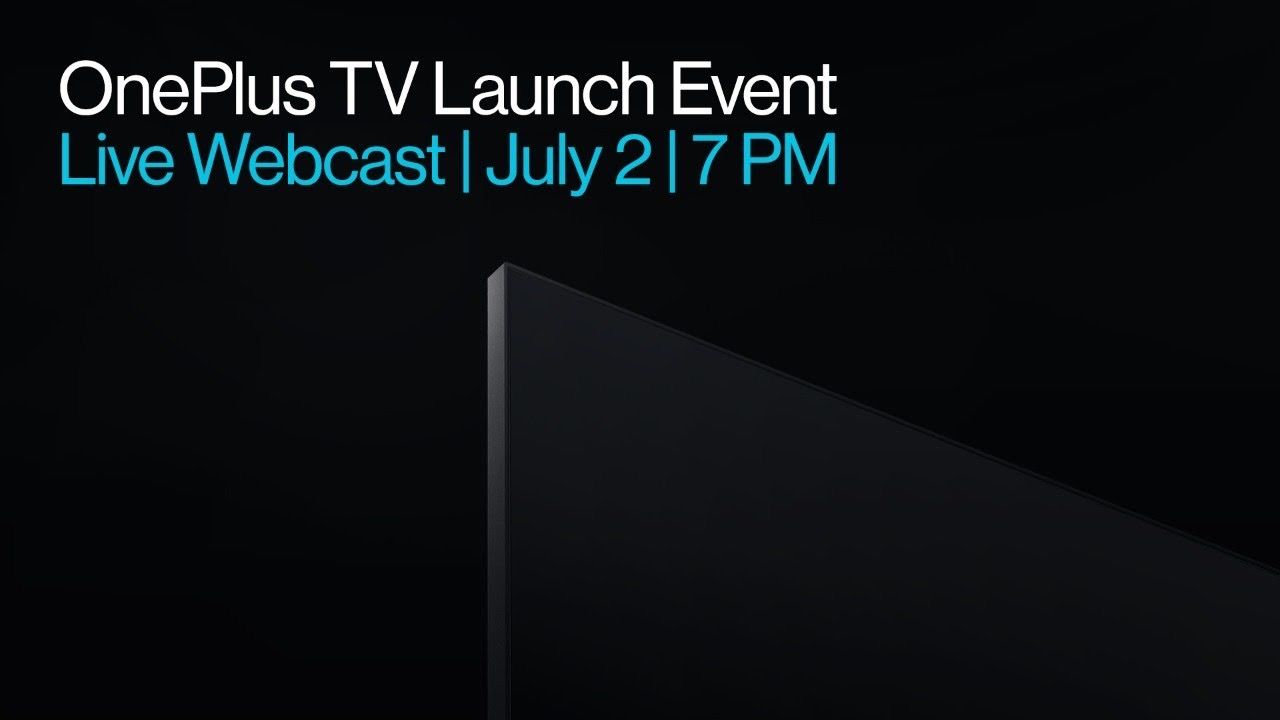 OnePlus will launch their new range of televisions later today in an online-only event that will be live-streamed on OnePlus’ official social media handles. The company is expected to announce three new TVs in India which will mark its entry into the affordable television segment of India. Some of the key features of the new OnePlus TVs has been revealed by the company confirming that there are three new TVs that OnePlus is bringing to the market.

OnePlus TV launch event: How to watch the live stream

OnePlus has confirmed that it is launching three new TVs in India starting from the affordable segment with a 32-inch HD-ready TV, followed by 43-inch Full HD TV and a 55-inch 4K UHD TV. The upcoming televisions will have a nearly bezel-less display with over 95 per cent screen-to-body ratio, measuring just 6.9mm at its thickest point. The new TVs are expected to come with HD, Full HD and 4K UHD resolution panels with support for Dolby Vision and 93 per cent DCI-P3 colour gamut.

As the OnePlus Q1 series of TVs were powered by OxygenPlay, the company’s own UI for televisions, we expect the new TVs to run on the same OS with an option to switch between OxygenPlay and Android TV. The new TVs are also expected to feature a carbon-fibre design on the back as has been seen with the previous iterations.