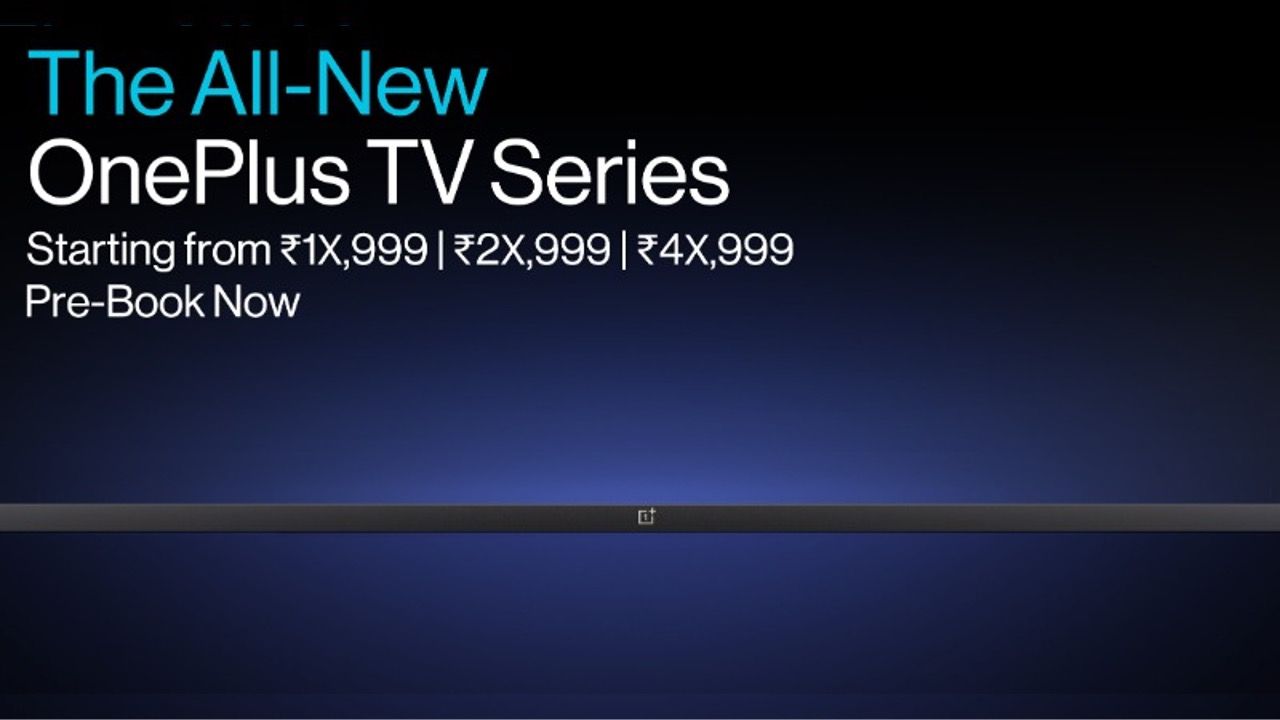 OnePlus has confirmed that it’s going to unveil three new televisions in India on July 2, entering into the affordable TV segment. The company is going all-in with marketing the new televisions and has revealed some key details about their upcoming affordable TVs. OnePlus currently sells two TVs in its Q1 series and while there’s no word on what the new and affordable TV series will be called, the company has revealed on its official forum, some of the key highlights about the three upcoming TVs in India.

In the heads up to the official launch, OnePlus is hosting a contest on Amazon India asking users to guess the starting price of its upcoming televisions. In a tweet, the company has also hinted at the starting price of three models, expected to be 32-inch, 43-inch and 55-inch starting at Rs 1X,999, Rs 2X,999 and Rs 4X,999 respectively.

It's all that you need at a price that you want. Can you guess the price of the upcoming OnePlus TV Series? #SmarterTV #OnePlusTV

Based on this, one can speculate that the starting price of the most affordable OnePlus TV could be Rs 19,999 or lower as is also indicated by the contest on Amazon.

Additionally, OnePlus has confirmed that the upcoming TVs have a nearly bezel-less display with over 95 per cent screen-to-body ratio and measures just 6.9mm at its thickest point. The new TVs are expected to come with HD, Full HD and 4K UHD resolution panels with support for Dolby Vision and 93 per cent DCI-P3 colour gamut.