Sony phone with triple camera setup spotted in new leak, could launch in Japan as Xperia 1s/1v on July 9 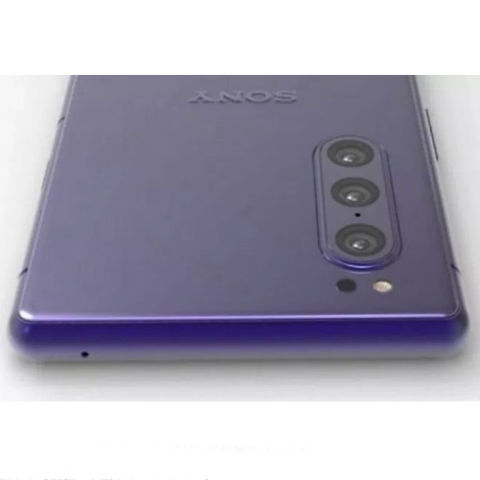 Sony phone with triple camera setup spotted in new leak, could launch in Japan as Xperia 1s/1v on July 9

Sony may have wrapped up its smartphone business from many parts of the world, including India, but the electronics giant has not given up on smartphones altogether. A Chinese blogger named Zackbuks has leaked a new image of a purple-coloured Sony smartphone with triple primary cameras. Unlike the Xperia 1, a triple camera phone launched by Sony at MWC 2019, the image of the new phone shows the triple camera setup on the upper left corner of the back panel. The Xperia 1 featured a similar setup, but at the centre of the back panel.

Not much else is known about the leaked Sony smartphone, but the Chinese blogger claims that the device could be named Xperia 1s or Xperia 1v. He also claims that it will be launched in Tokyo, Japan on July 9.

Even though Sony wrapped up its India mobile division, the company is far from done with smartphones. In fact, after Sony announced its smartphone consolidation strategy, more and more leaks about its upcoming smartphone portfolio have started springing up online. Rumours have it that Sony is working on a foldable smartphone deemed Xperia F, which could also bring in 5G support, a first for Sony. Another report suggests that the company is developing a smartphone with six rear cameras and two front cameras, taking the total number of cameras on the smartphone to Eight.

Sony mobile may not see India as a priority market right now, but the company has left some room for a comeback. Last we checked with Sony, the Japanese tech firm said that it might see value in launching phones in India sometime in the future, just not right now. We hope they get the pricing right, whenever that happens.