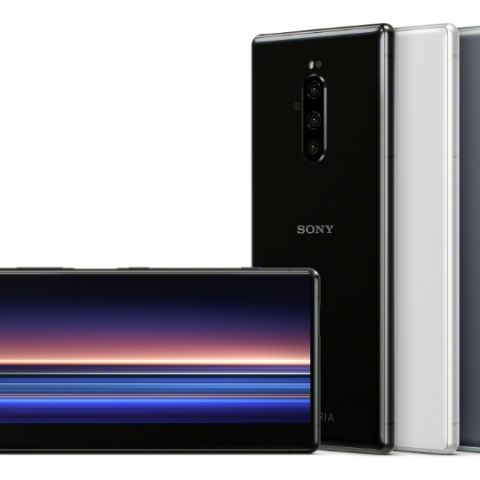 As mentioned earlier, the Sony Xperia 1 is the company’s latest flagship phone and thus, will ship with flagship level specification. It features a 6.5-inch 21:9 ‘CinemaWide’ 4K HDR OLED display. The phone also features a Creator Mode that is said to cover 100 percent of the DCI-P3 colour gamut, along with the BT.2020 (REC.2020) colour space. The handset is powered by the Qualcomm Snapdragon 855 platform, which is coupled with 6GB RAM and 128GB of internal storage, which also supports expansion till 512GB. Running on Android 9 Pie, the phone is backed by a 3330mAhbattery that supports Xperia Adaptive charging with USB PD fast charging.

In the optics department, the Xperia 1 features a triple camera setup on the back with three 12 MP sensors. However, one of the 12MP (1/ 2.6-inch sensor size, pixel pitch 1.4μm) sensor is paired with a 26mm, F1.6 lens that can capture 78-degree images. This Exmor RSTM for mobile memory-stacked sensor also comes with OIS photo stabilization and hybrid OIS/EIS video stabilization. The second 12MP sensor (26mm, 1/3.4 sensor size with a pixel pitch of 1.0μm) is paired with a 135-degree wide-angle lens with F2.4 aperture. Finally, the 12MP lens (52mm, 1/3.4 sensor size with 1.0μm pixel pitch) is coupled with a 45-degree angle lens that has an F2.4 aperture. This sensor also gets OIS photo stabilization and hybrid OIS/EIS video stabilization. 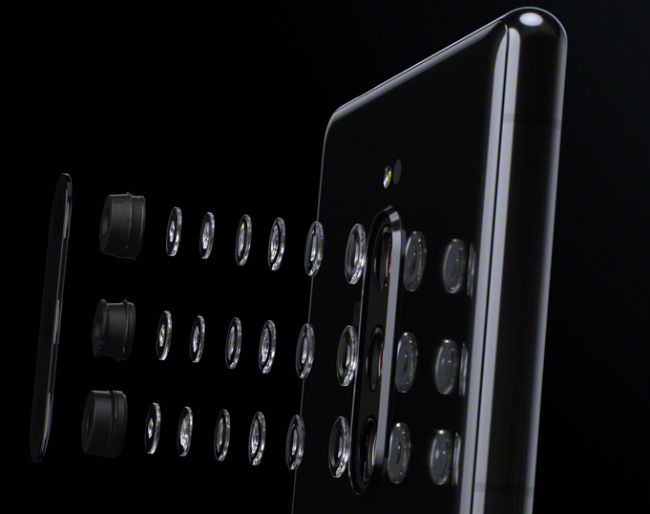 On the front, the handset features an 8MP (1/4 sensor size, pixel pitch 1.12μm) sensor with an 84-degree wide-angle lens with F2.0 aperture. The Xperia X1 is also IP65/68 water resistant and its display is protected by Corning Gorilla Glass 6. It has a Type-C connector and also supports PS4 Remote Play.

Sony has not revealed the handset's price but says that it will be available in select markets from late Spring 2019. You can check out more on what Sony and other companies announced at the MWC 2019 here.

MWC 2019: Everything Lenovo launched this year