Sony Xperia F is said to be the company's upcoming foldable smartphone that could be announced with 5G connectivity. 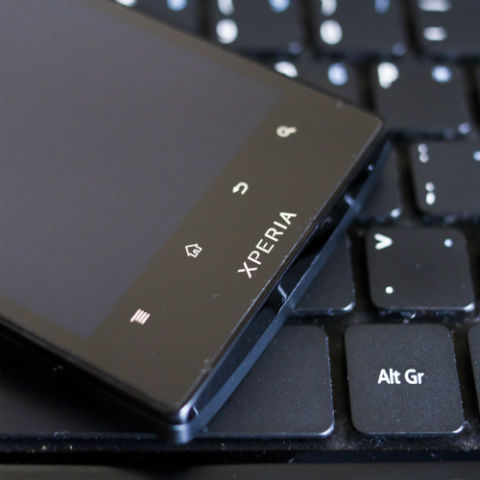 Sony has ceased its smartphone operations in India, and most other regions, to focus on releasing phones in Japan, Taiwan, Hong Kong and Europe. The smartphone maker was rumoured to be dropping its Xperia lineup and shift to a new series. However, a new report out of China suggests that the company might be working on a foldable phone called the Xperia F, which could be launched next year. This phone is said to adopt Samsung’s flexible OLED display technology with a 21:9 aspect ratio, which the company’s current flagship Xperia 1 smartphone features. Additionally, the handset is said to support 5G connectivity and the company is expected to announce the Xperia 2 smartphone next year.

While there are no specifics about the Xperia F, the report hints at the growing popularity of foldable phones. Samsung and Huawei have already unveiled their respective foldable phones and while things aren’t looking too good for Samsung’s Galaxy Fold, we are yet to come across any initial impressions of the Huawei Mate X. Samsung’s Galaxy Fold is facing harsh criticism as the handset it had sent to reviewers in the US were recalled as their inner display malfunctioned. The company later issued a statement confirming the development, saying that it planned to “announce the release date in the coming weeks.”

Coming back to Sony, the company’s mobile division is being scaled back to reduce losses and drive profits up in the long term. As for the existing Sony smartphone users, the company said that it ceased sales in India in FY18, but will continue to provide customer support operations including after sales support and software updates for existing customers in the country. The company also said that it will be “monitoring the market situation and business feasibility in India”. So, there’s a possibility that the company could resume its operations in India if it finds it viable to do so.