Sony Mobiles is reportedly stopping the use of the Xperia branding for its upcoming smartphone lineup and the Xperia 1 might be the company’s last Xperia phone. 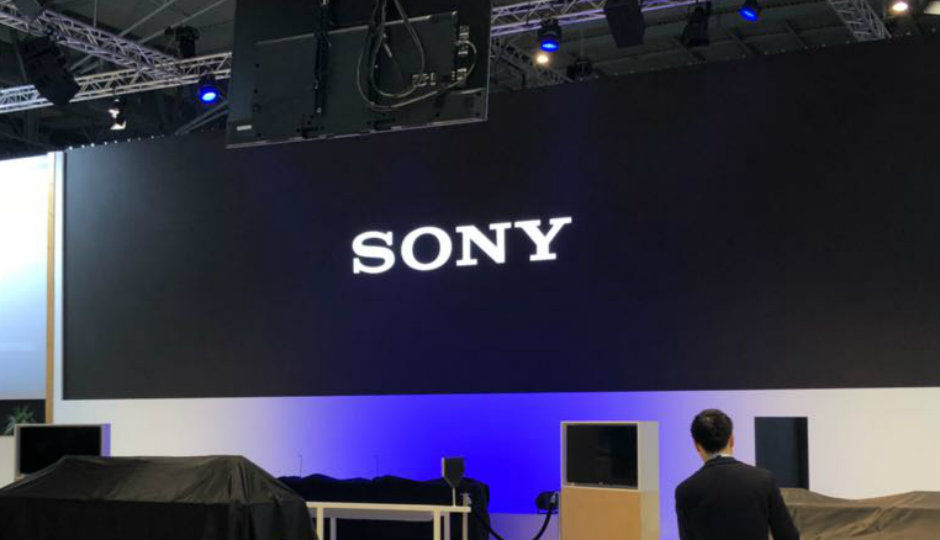 Things have not been going too well for Sony Mobiles with the reported high losses and the recent announcement of the division being merged with the company’s audio, TV and camera operations. Now, it seems like the company could even drop the Xperia branding from its upcoming smartphone lineup. Sony Xperia recently tweeted that it will be moving its announcements to the @SonyMobileNews twitter handle. The announcement has sparked speculation that the company’s upcoming lineup could drop the Xperia nametag. This rumour is further fanned by a Weibo tipster, which MySmartPrice reports, has reiterated the same.

As per the report, the company will soon be releasing the Camera API 2 for the Sony Xperia 1. Additionally, the device could be the company’s last Xperia offering as the Xperia 2 smartphone will reportedly lose the Xperia branding and could be launched under a different name. There have been some rumours of the upcoming smartphone, which is rumoured to be launched at IFA 2019 in Berlin. The previous reports suggest that the device could come equipped with a 6.2-inch display that has the same Cinema-wide 21:9 aspect ratio with 1234x2880 pixels resolution as its predecessor.

The smartphone is tipped to be powered by the Snapdragon 855 processor and come equipped with 6GB RAM, coupled with 128GB of internal storage. Additionally, the handset is touted to come equipped with a 3000mAh battery that supports Xperia Adaptive Charging. There could be a triple rear camera setup on the device, dissimilar from the one we have seen on the Xperia 1, and the phone might ditch the 3.5mm audio jack.

Rumours about the Xperia 1 being the company’s last Xperia branded device might not be too far-fetched since they follow a major reshuffle at the company. After Sony’s announcement of merging its mobile, TV, audio and camera division into Sony Electronics Products and Solutions, we recently came across a report that the device manufacturer intends to cut back half its workforce in its smartphone division, by 2020.