Reliance Jio has updated its official website which says that the festive sale of the JioPhone 2 will start at 12PM on November 5 and go on till November 12. 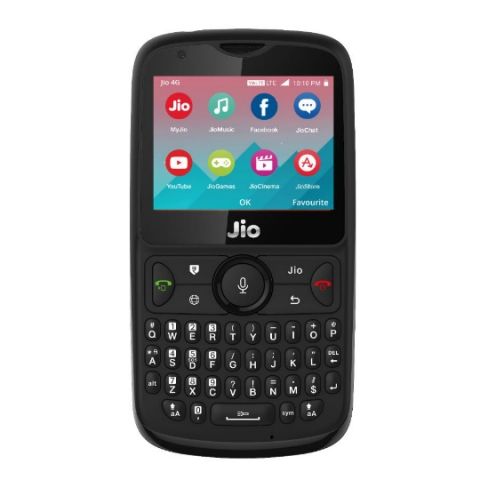 Reliance Jio has announced a limited-period festive sale of the JioPhone 2 that will start from 12PM on November 5 and will run through November 12. The festive sale will see the JioPhone 2 take a break from flash sales for the first time since its launch. The JioPhone2 is an upgraded version of the existing JioPhone and comes with a QWERTY keypad for easy messaging. According to the company’s website, the telecom service provider is currently offering three prepaid recharge packs for these smart feature phones: Rs 49, Rs 99 and Rs 153 packs, all of which come with a 28 days validity.

Reliance Jio launched the JioPhone 2 at its Annual General Meeting (AGM) in July. The phone features a 2.4-inch QVGA horizontal display and features like support for VoWiFi, evolved Multimedia Broadcast Multicast Service (eMBMS) and supports dual SIMs. The handset is equipped with 512MB RAM and 4GB internal storage, along with microSD card support of up to 128GB. It sports a 2MP camera on the back and a VGA front-facing sensor. As mentioned, it comes with a QWERTY keypad with a four-way navigation key and is backed by a 2000mAh battery. The JioPhone 2 runs on KAI OS, and supports VoLTE, LTE Band 3,5,40, along with 900/1800 MHz 2G bands. The company did not disclose what processor powers the JioPhone 2; it could be the Spreadtrum SP9820A or the Qualcomm 205 Mobile Platform (MSM8905). 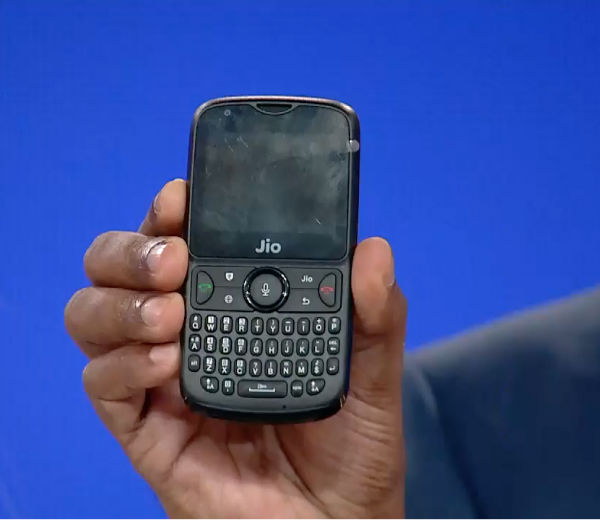 In its 2018-2019 second quarter earnings, Reliance Jio now has a total of 252.3 million people using its services. According to Reliance Jio Infocomm Limited (RJIL) the company has achieved this feat in only 25 months since the commencement of the services. The telecom company also announced that in the last quarter, data consumption touched a record 771 crore GB with each user averaging 11GB data usage per month. The company announced that Jio added 37 million subscribers in the second quarter -- against 28.7 million in the previous quarter -- which is the highest in any quarter since the launch of commercial services.