Google Pixel 3a, Pixel 3a XL phones are randomly shutting down for some users 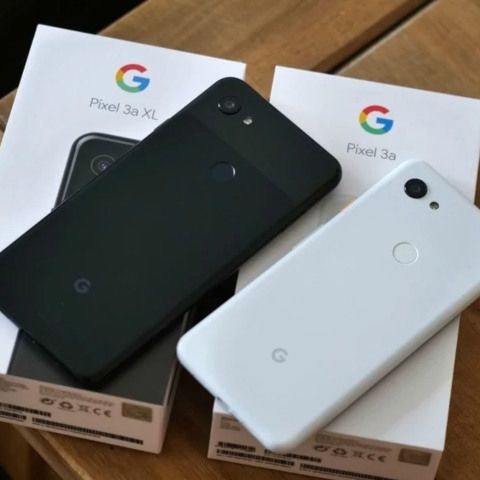 Google Pixel 3a , Pixel 3a XL owners said their phones are shutting down abruptly.

Users have to hard reset their devices to make them work normally.

Some experienced the random shutting down multiple times in a day.

Google launched the affordable Pixel devices, the Pixel 3a and the Pixel 3a XL, earlier this month, and within two weeks, people have started experiencing issues with both the models. A lot of Pixel 3a users have complained that their phones are abruptly shutting down, and they have to perform a hard reset to make the phone work again. For some users, the random shut down happened multiple times in a day.

The affected users took to forums, Reddit and Google Support Pages to report the problems and find a solution to the problem. It is not clear what issue is causing the phone to abruptly shut down. A user even attempted rebooting the phone in safe mode but the problem still persisted, suggesting that it may be a Google-related software issue. The company has not responded on the issue yet.

This is not the first time that Google’s Pixel series is experiencing problems. The original Pixel phones were plagued by microphone problems and some users reported complete audio input block. Google later offered to replace the affected handsets under warranty.

Users of the Pixel 2 XL phones’ complained of a burn-in issue on the pOLED display and poor representation of colours. Some users complained that the Pixel 2 XL’s display appeared “washed out”, and a distinct blue tint on the display when viewed from off angles. The users also experienced random crashing with Android Auto. There was even a case where users complained that they received Pixel devices without the Android OS installed in them.

Most recently, Pixel 3 XL owners said that their devices grew a second notch on the sides of the display. The virtual notch was not seen at one particular position, and while some said it appeared on the left edge, some side the second notch grew on the right side.