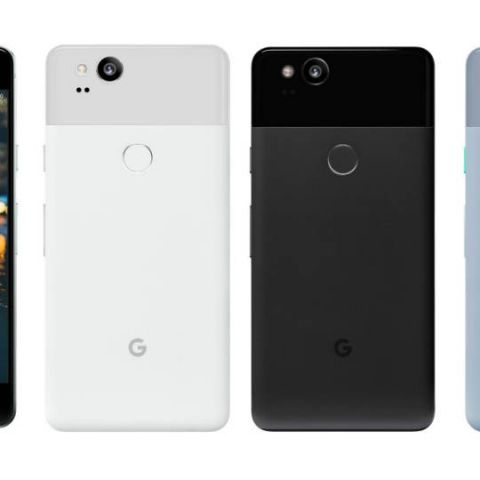 Google Pixel 2 and Pixel 2 XL, the newest smartphones from the search giant are finally available for purchase across major markets. The smartphones, despite their refinements in terms of performance, are not short of noticeable issues.

Soon after the launch, Google Pixel 2 XL users started reporting the blue shift in display leading to poor viewing angles. There are also reports of screen burn-in, which Google confirmed it is actively investigating. While the smaller Pixel 2 doesn't have any display issue, it does have audio issues, with users reporting 'clicking and high pitch frequency sounds' on their device.

With Google already working on a fix for the above-mentioned issues, a new issue has come to light that affects both Pixel 2 models. Google Pixel 2 and Pixel 2 XL users are experiencing issues with Android Auto. Users say Android Auto crashes randomly while in use and the only viable fix so far has been to disconnect the device and reconnect into the car.

Some users noted that the issue is predominant while using Google Play Music and Google Maps but Android Auto also found crashing while using services like Waze, Audible and Pocket Casts. Those affected by the issue said the problem occurs with cars from manufacturers ranging from Ford, Volkswagen to Kia, Honda and Volvo. The support page also mentions the use of head units from Pioneer and Sony.

Google is asking users to take screenshot and report bugs pertaining to Android Auto issue. Some Pixel 2 users also added that the issue is not observed on the original Pixel smartphones. It remains to be seen whether Google manages to fix all the known and unknown bugs on the Pixel 2 and Pixel 2 XL before it starts shipping to consumers globally.