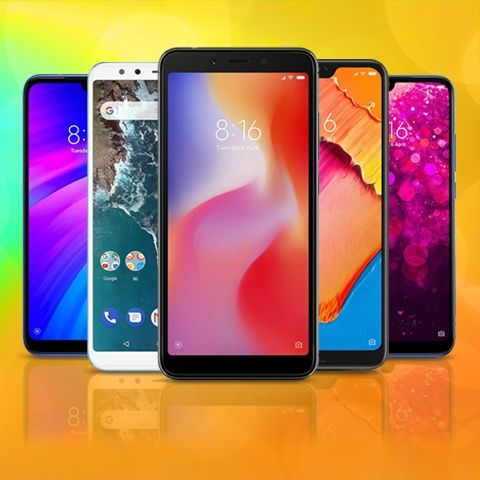 Customers can also avail discounts on a select number of Xiaomi and Redmi devices.

Amazon is running a ‘Fab Phones Fest’ sale on the platform and is offering a range of phones with heavy discounts. The e-commerce giant has also highlighted the “Deal of the Day” that will be available on a phone for a limited time in the day. Below are the top 10 deals on smartphones that can help you find a phone best suited for your needs and pocket. The sale has now started and it will run till June 13. 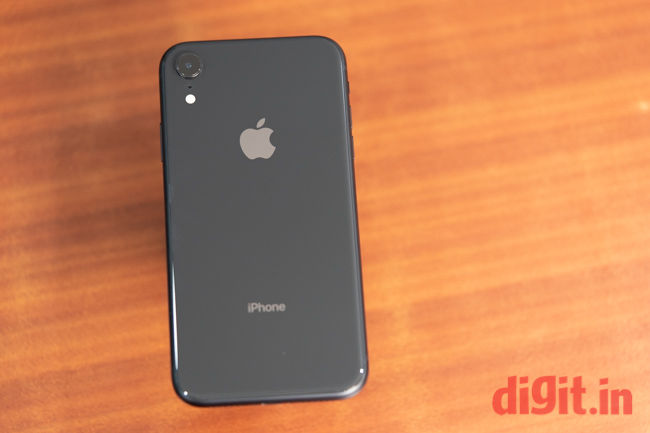 The latest flagship from Apple has got a discount of Rs 17,901 under the period and customers can buy this phone for a price of Rs 63,990. The original price of the smartphone is Rs 81,990. The iPhone XR sports Apple's fastest processor yet, the A12 Bionic chip and comes with a near-bezel-less design. It sports a 6.1-inch LCD Liquid Retina display, which offers a 1792 x 828 pixel resolution. It is equipped with a single rear camera with a 12MP wide-angle sensor, and a 7MP sensor on the front. 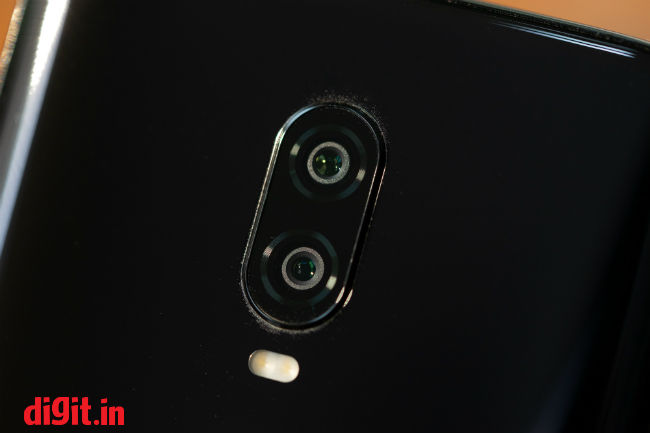 The OnePlus 6T was the company’s 2018 flagship and it grabbed the Digit zero-one award in the “Best High-End Smartphone” category. Originally priced at Rs 41,999 for the 8GB RAM and 128GB storage, the phone is now available at an offer price of Rs 27,999. It is powered by the Qualcomm Snapdragon 845 SoC and features a 6.41-inch full-HD+ AMOLED display with a 19.5:9 aspect ratio. The phone also features an in-display fingerprint sensor, and it runs on Android Pie. In the camera department, the handset sports a dual camera on the back with a 16MP Sony IMX519 sensor and a secondary 20MP Sony IMX376K sensor. On the front is a 16MP Sony IMX371 sensor. It houses 3700mAh battery.

Samsung launched the A-Series phones to capture the budget flagship phones market. This is not the first time that the phone has got a price drop, but this time, the Galaxy A50 has been recommended under the “deal of the day”. Originally launched for Rs 21,000, it is now available for Rs 18,490. As far as specifications go, the Galaxy A50 features a 6.4-inch Full HD+ Super AMOLED Infinity-U display and is equipped with a triple camera on the back. The phone gets a 25MP sensor, an 8MP ultra-wide lens, and a 5MP sensor on the back. The Galaxy A50 has an Exynos 9610 chipset under the hood. It is backed by a 4,000 mAh battery that supports 15W fast charging. 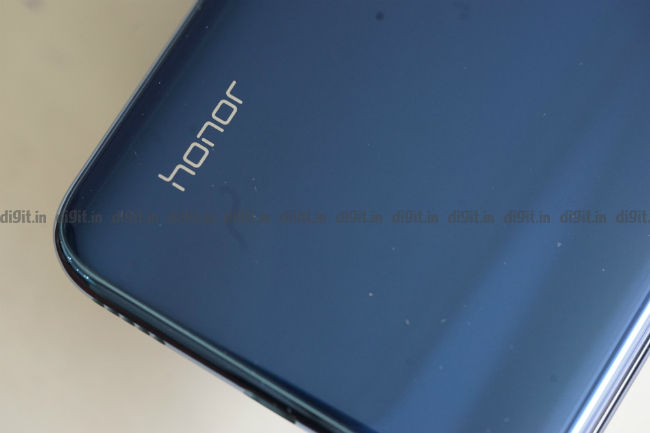 Another device being highlighted under the “deal of the day” is the Honor 10 Lite (4GB RAM and 64GB storage), which is now available for Rs 11,999 after a massive discount of Rs 5,000. Under the hood, the Honor 10 Lite has an Octa-core HiSilicon Kirin 710 processor. It comes with GPU Turbo 2.0 which is claimed to boost graphics performance and efficiency by up to 60 percent. The phone sports a 6.21-inch IPS LCD Full HD+ display, which offers a 2280 x 1080 pixels resolution, a 19.5:9 aspect ratio and 91 percent screen-to-body ratio. On the back, the phone has a vertically-aligned dual camera setup with 13MP + 2MP setup. On the front is a 24MP sensor with AI capabilities for selfies. The phone houses a 3,400 mAh battery. 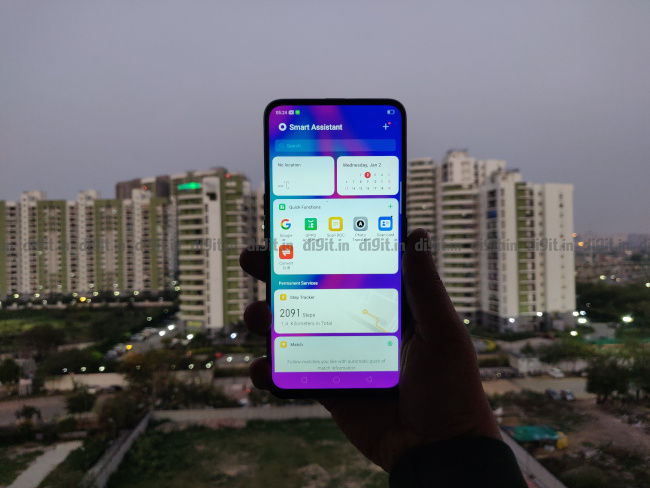 With a price cut of Rs 4,000, the Oppo F11 Pro is available for Rs 17,990 on Amazon. The phone recently got a Rs 2,000 discount. The Oppo F11 Pro runs on the Octa-core MediaTek Helio P70 processor and comes equipped with a 6.5-inch Full HD+ display, 2340 x 1080p screen resolution. The smartphone gets a dual-rear camera setup that consists of a 48MP primary sensor and a 5MP secondary camera. On the front is a pop-up module that houses a 16MP selfie camera. The handset is backed by a 4,000 mAh battery that supports VOOC 3.0 fast charging and it runs on ColorOS 6.0, which is based on Android 9 Pie. 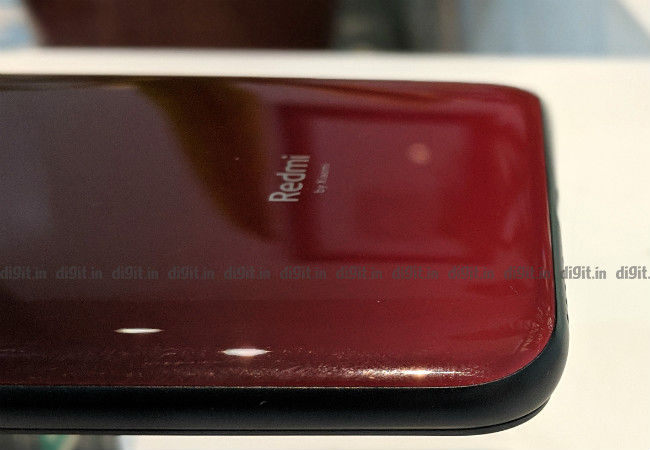 Xiaomi spin-off brand Redmi has been selling its devices with discounts at every phone sale. The Redmi 7 (Review), which has already been discounted several times before, is available for Rs 7,999 under the sale. The smartphone runs on the Qualcomm Snapdragon 632 processor under the hood. The Redmi 7 features a 6.26-inch HD+ display with an aspect ratio of 19:9. For the optics, the Redmi 7 sports a 12MP primary sensor and a 2MP secondary depth sensor. On the front is an 8MP camera, which is housed in the dot notch. A 4,000mAh battery powers the entire package, and the phone comes bundled with an 18W charger. 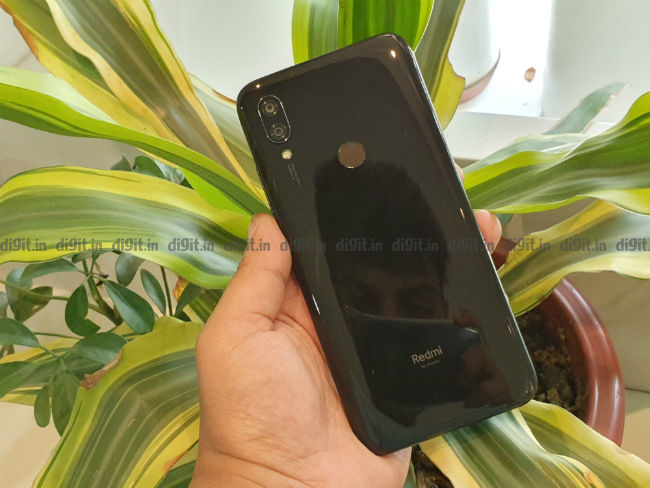 The Redmi Y3 was launched alongside the Redmi 7 and just like its peer, the handset will be available at a discounted price. While it has already got its fair share of discounts, The Redmi Y3 will again be available for Rs 9,999 for the 3Gb RAM and 32GB storage variant. The phone sports a 6.26-inch HD+ display with a resolution of 1520x720 pixels. The back panel of the smartphone comes with a fingerprint sensor and P2i hydrophobic coating is supposed to give it some level of water resistance. Under the hood, the phone has an Octa-core Snapdragon 632 SoC. A 4,000 mAh battery keeps the lights on. For the optics, the smartphone ships with a 32MP front camera, and at the back it packs in a dual-camera setup. There is a 12MP primary sensor with 1.25um pixel size and a 2MP depth sensor. 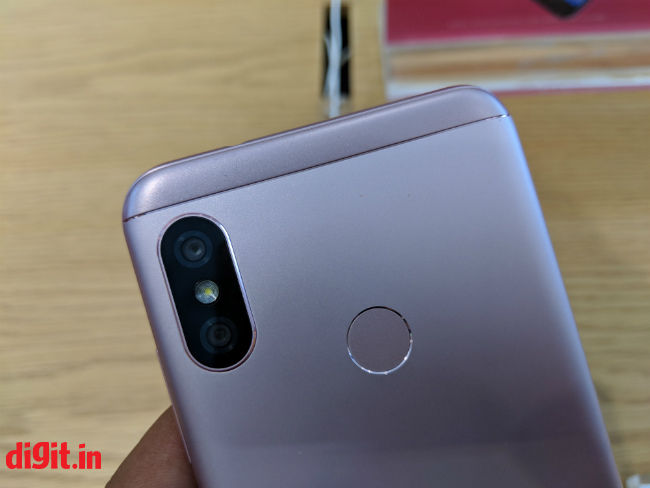 After receiving a permanent price cut in January, the Redmi 6 Pro is now available for a Rs 1,000 discount under the Amazon sale. Launched in September last year, the phone is priced at Rs 8,999 during Amazon Fab Phone Fest. The handset features an aluminium build and comes equipped with a rear-mounted fingerprint sensor. It is powered by the Qualcomm Snapdragon 625 SoC and comes equipped with a 5.84-inch Full HD+ ‘notch’ screen. In the camera department, the handset features a dual rear camera setup that supports EIS. There is a 12MP Sony IMX 486 primary sensor and a 5MP secondary Samsung sensor on the rear. The handset is backed by a 4000mAh battery.

Just like the Redmi 6 Pro, Xiaomi Mi A2 also got a permanent price cuts previously, with the latest one coming in March (Rs 11,990). The phone has now received a discount of Rs 1,000 and is now available for Rs 10,990 under the sale. The phone features a 5.99-inch Full HD+ display with an aspect ratio of 18:9. It is powered by the Qualcomm Snapdragon 660 octa-core processor. The smartphone sports a dual-rear camera setup, which includes a 12MP Sony IMX486 sensor and a 20MP Sony IMX376 sensor that supports 4-in-1 pixel binning. On the front, it has a 20MP sensor, which comes with a soft-light LED flash. 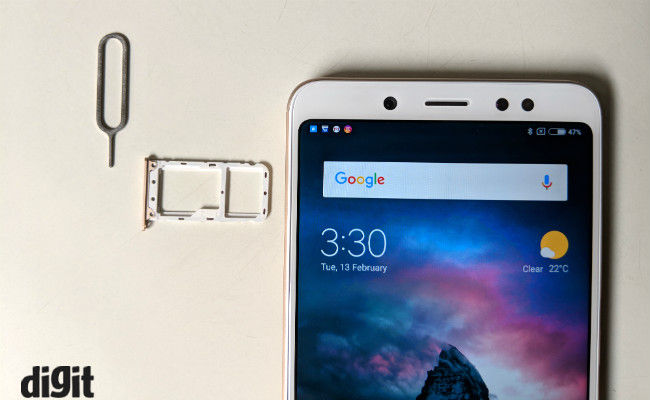 After getting a permanent price cut in January, the Redmi Note 5 Pro is once again offering the phone with heavy discount. Previously available for Rs 12,999, the phone is now priced at Rs 10,999. The Redmi Note 5 Pro was launched in February last year and ships with the Snapdragon 636 SoC under the hood. It features a 5.99-inch full-HD display with an 18:9 display aspect ratio. The device comes with a dual-rear camera setup with a 12MP + 5MP sensors. On the front, the phone sports a 20MP sensor with an LED flash. It is backed by a 4000mAh battery.