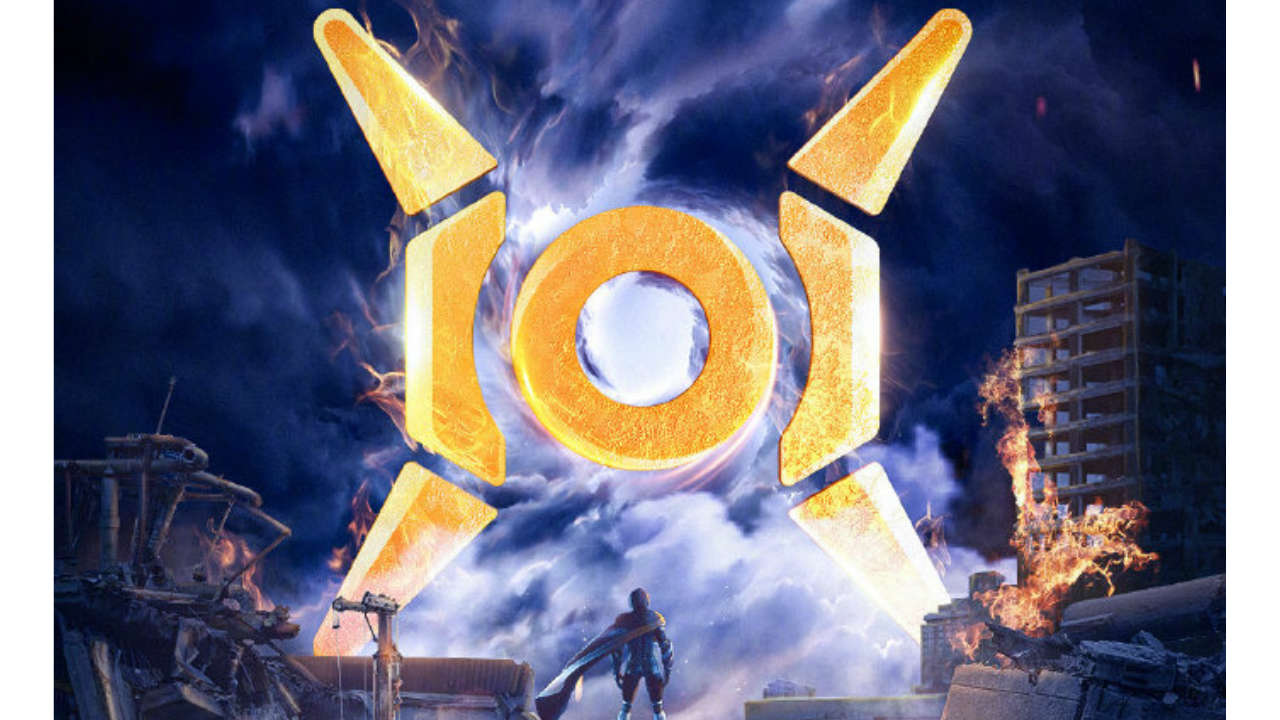 The Redmi G gaming laptop is scheduled to launch in China on August 14 at 2 PM (11:30 AM IST). This is where we will learn about the design, specifications and capabilities of the gaming laptop.

On August 18, Lenovo is expected to launch its Lenovo Legion 5 gaming laptop powered by the AMD Ryzen 4000 series processor. You can learn more about the Lenovo gaming laptop here.