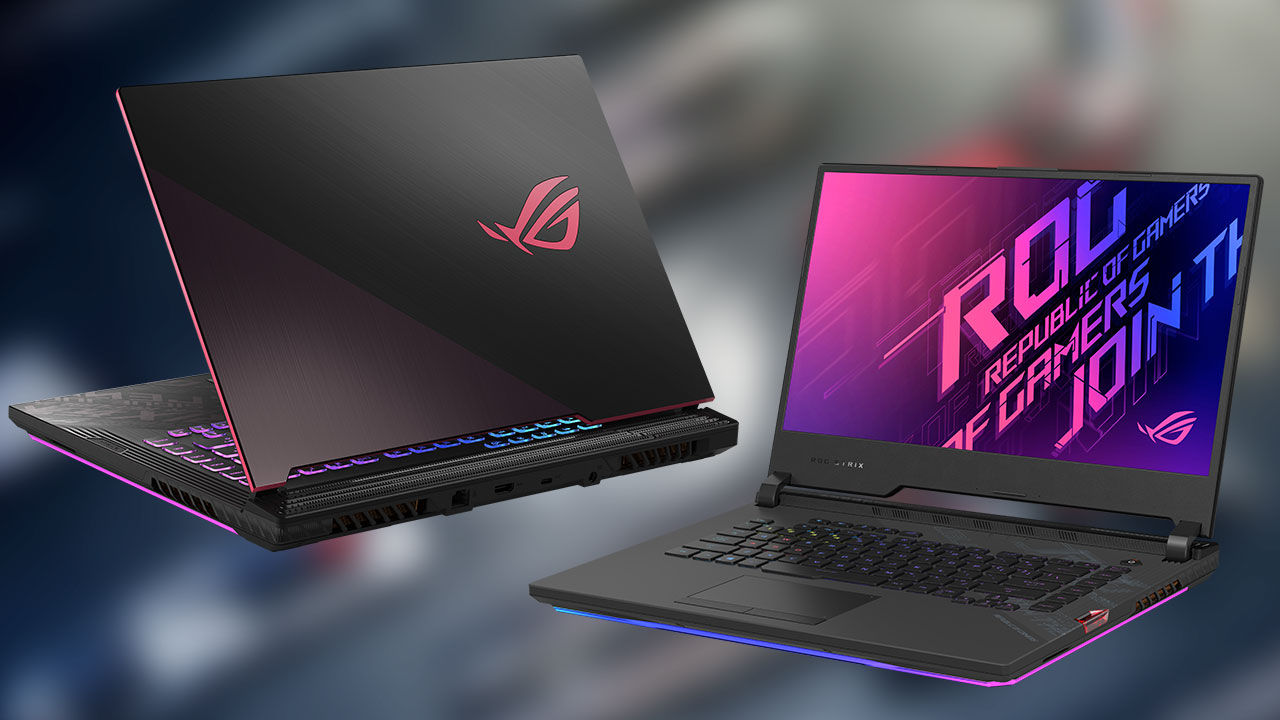 Asus India has been on a relentless launching spree, releasing one gaming laptop series after another. The lockdown period did see the company delaying their plans, but it appears that the company is eagerly playing catch-up. The third major launch, announced today, is the update to the Asus ROG Strix series of gaming laptops. The announcement includes the Strix G15, Strix G17, Strix Scar 15 and Strix Scar 17. Unlike last year’s update which felt mostly incremental, this year’s models do pack some notable upgrades. the company's post-lockdown launch spree began with the Asus TUF Gaming A15 (Review) followed by the Asus ROG Zephyrus G14, both AMD based systems. Now, we see the company's first Intel refresh. The machines had already been revealed internationally back in April.

The ROG laptop lineup is become excessively crowded and confusing, as the company tries to cater to as many types of users and budges as possible. In the Strix lineup, the G-series is the more budget friendly laptop and comes in two sizes; 15-inch and 17-inch. The 17-inch display comes with 144Hz refresh rate as the highest option while the 15-inch model can go up to 240Hz. The processor choices vary between the Intel Core i5-10300H and the Intel Core i7-10750H. Both models support up to 32GB of DDR memory and come with PCIe 3.0 Gen3 SSDs, with an option of upto 3 slots, with in RAID 0 configuration. As far as the GPUs are concerned, the Strix G15 and Strix G17 can be configured with Nvidia’s GeForce GTX 1650Ti, 1660Ti or the RTX 2060.

The higher tier in the Strix series packs a few more powerful options in comparison to the G series. These machines come in the same 15 and 17 inch display sizes, but offer a 300Hz/3ms option for both the form factors. In order to be able to push such high frame rates, the Scar 15 and Scar 17 offer a choice between the Intel Core i7-10875H and the Intel Core i9-10980HK processors. GPU options also get bumped up, starting at the Nvidia GeForce RTX 2060 and going up to an RTX 2080 Super. In between, the Scar machines also offer the RTX 2070 and RTX 2070 super. Specifications with regards to RAM (max 32GB) and storage (PCIe 3.0, 3 ports) remain the same as the G series.

This year, Asus is doing something very special. For the first time, the company will be using liquid metal as the thermal interface between the processor and the cold plate. The use of Liquid Metal means that the CPU would run a few degrees cooler, but we don’t yet know by how much. We asked Asus why the company was using Liquid Metal only on the Intel based laptops and not on the AMD based ones, and we were told that due to the fact that liquid metal is conducive, it not possible to use it on AMD’s Ryzen 4000 series processors. The new Ryzen processors have ICs on the processors, which could easily short if the Liquid Metal is applied wrong. The other feature common between the two series is the new Keystone 2, which can enhance gaming performance by switching performance profiles when attached. Additionally, the Keystone 2 also gives access to an internal “shadow drive,” a partition that’s accessible only with the Keystone 2 attached.