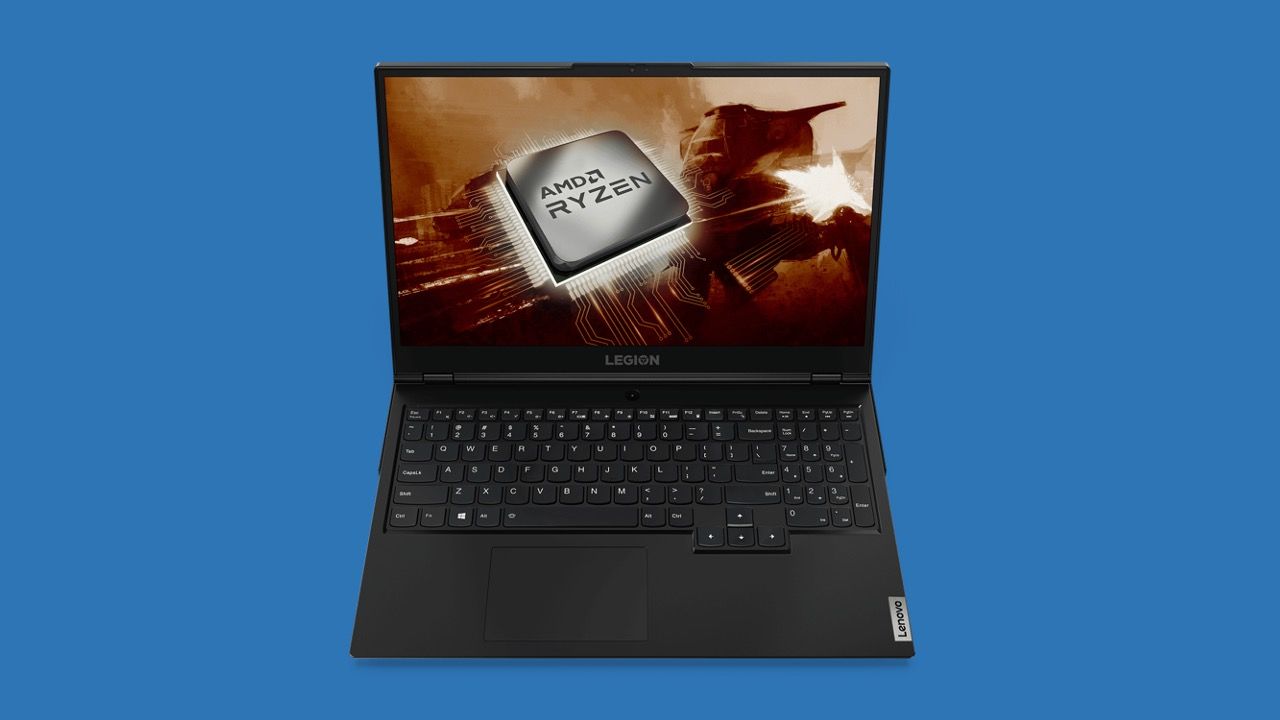 The past couple of weeks have seen numerous laptop launches in India such as the updated Asus ZenBook and VivoBook lineups and HP Omen and Pavilion Gaming series, to name a few. The Legion 5 was announced globally on July 16 alongside the Lenovo Legion 5P and IdeaPad Gaming 3 laptops. Let’s take a brief look at the specifications and expected pricing of the Legion 5 gaming laptop.

The Legion 5 laptops are powered either by AMD Ryzen 7 4800H or Ryzen 5 4600H processor with upto NVIDIA RTX 2060 graphics support. This is paired with upto 16GB DDR4 RAM and 1TB SSD/HDD options to choose from. The laptop also comes with Legion Coldfront 2.0 thermals which ensure optimal heat dissipation when gaming for long hours.

The new Ryzen 4000 H-series processors are made on AMD’s Zen 2 architecture using 7nm fabrication process which improves the performance of Legion 5 by ensuring that all games, content and apps run efficiently and offer the slickest gaming experience.

The Legion 5 laptop supports Wi-Fi 6, Bluetooth 5.0 and comes with a host of I/O ports including a USB Type-C port, four USB 3.1 ports, an HDMI 2.0, an ethernet jack and a 3.5mm audio jack. It also features the Legion TrueStrike keyboard with 4-zone RGB backlight support.

The Lenovo Legion 5 15.6-inch version offers upto 9.3 hours of battery backup with its 80WHr 4-cell battery and the 17-inch variant offers 7.7 hours worth of battery life on a single charge.