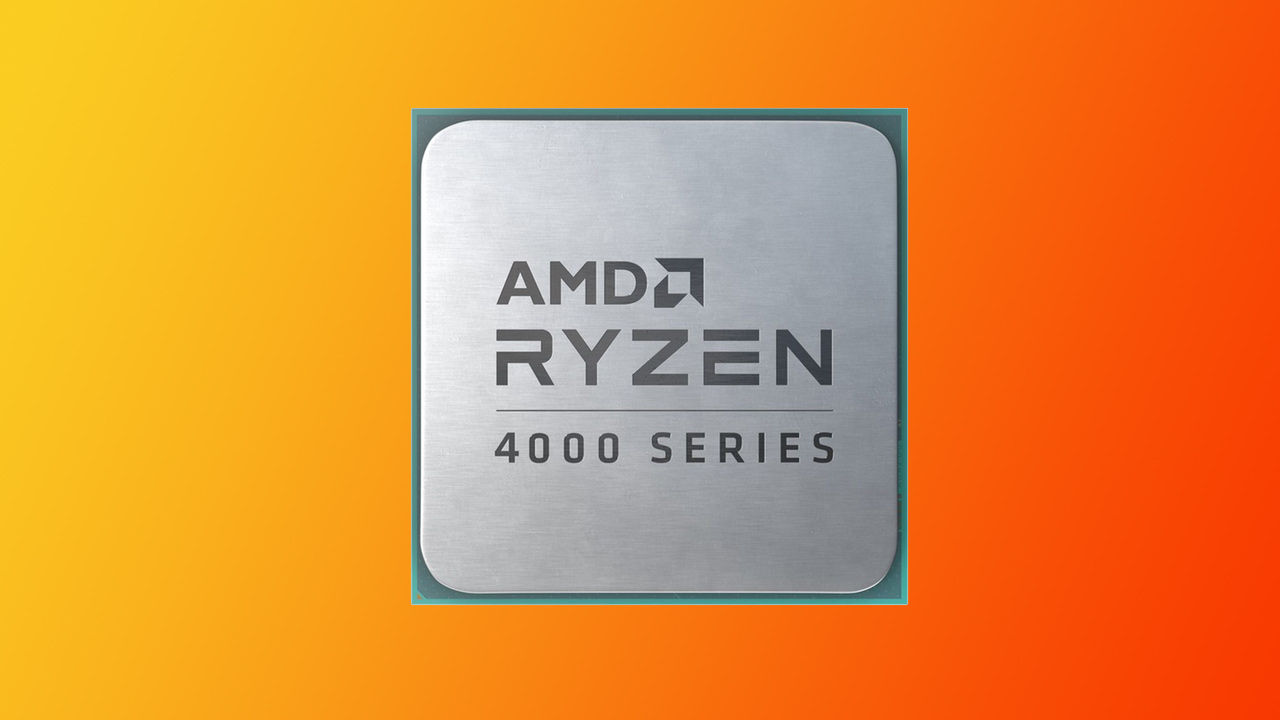 AMD announced the availability of Ryzen 4000G series of APUs but has limited availability to OEMs only. This means DIY enthusiasts such as yourselves will not be able buy these new 4000G APUs in the retail market, yet. The AMD Ryzen 4000G APUs use the same Renoir mobile silicon as we saw in the recently launched Mobile 4000 series of processors. This makes the AMD Ryzen desktop 4000G processors based on the Zen2 architecture and not Zen3. The DIY Ryzen 4000 CPUs based on Zen3 microarchitecture are set for launch later this year. Since desktop hardware has more headroom, the Renoir Mobile 4000 APUs have been bumped up to fit the 35W and 65W power envelopes that desktop environments can easily handle. In all, AMD is launching 12 new 4000G series processors under the Ryzen 4000G and Ryzen 4000G Pro series, with the latter featuring AMD’s enterprise grade protection technologies. 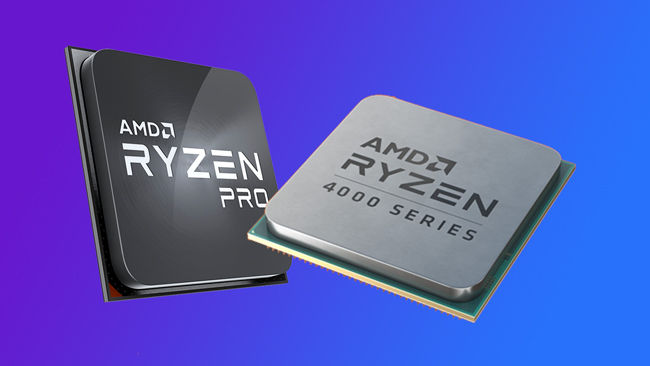 The AMD Ryzen desktop 4000G series will see six Ryzen 4000G APUs and six Ryzen 4000G Pro APUs. The lineup is fairly simple, we see 3 core configurations in the stack starting from the Ryzen 3 4300G having 4 Cores / 8 Threads and going up to the Ryzen 7 4700G which has 8 Cores / 16 Threads. There’s a Ryzen 5 4600G in the middle with 6 Cores / 12 Threads. All of these three APUs are rated for 65W and they are accompanied by 35W ‘GE’ APUs that have the exact core and Turbo configuration. So a Ryzen 3 4300G (65W) and a Ryzen 3 4300GE (35W) have the exact same 4C/8T turbo configuration but different TDPs. The same pattern can be seen in the Pro series of APUs as well. The only exception happens to be the top SKU in the stack, i.e. the 4700GE and 4750GE whose Turbo clocks are lower than their 65W counterparts. Obviously, base frequencies are more in tune with the TDP so that’s different between the 65W and 35W variants.

All these APUs have support for DDR4-3200 memory and have eight PCIe 3.0 lanes since these were designed for single add-on cards. SLI or CrossFire are not seen in mobile form factors. This could be one of the reasons why we don’t see these processors being launched for the DIY market. Also, it should be noted that APUs are generally used in entry-level configurations which don’t feature discrete graphics cards so putting aside PCIe lanes for an add-on graphics card isn’t a priority.

The 4000G series of APUs in the above list will be supported by AM4 motherboards using the 400 and 500 series of chipsets.

While the 3000 series APUs have been out for quite some time, AMD has decided to bolster their ranks with newer Athlon Gold and Athlon Silver SKUs as well as their PRO counterparts.

Performance wise, these Athlon 3000 APUs would be ranked below the Ryzen 3000 series APUs.

AMD always releases APUs based on a certain microarchitecture after the CPUs are out. So the 3000 Series Zen2 CPUs would be followed by the 4000 Series Zen2 APUs. Which is what we saw today, however, since these are Renoir desktop ports, we haven’t actually seen the DIY APUs yet and AMD is supposedly going to release them soon. Ideally, we’d like to see them before the Ryzen 4000 CPUs are launched but with the current DIY market in shambles thanks to Covid-19, AMD appears to be taking the cautious path or catering to demand rather than putting stuff out in the market and hoping for consumers to come.