Xiaomi Redmi G gaming laptop is set to debut on August 14, the company has confirmed 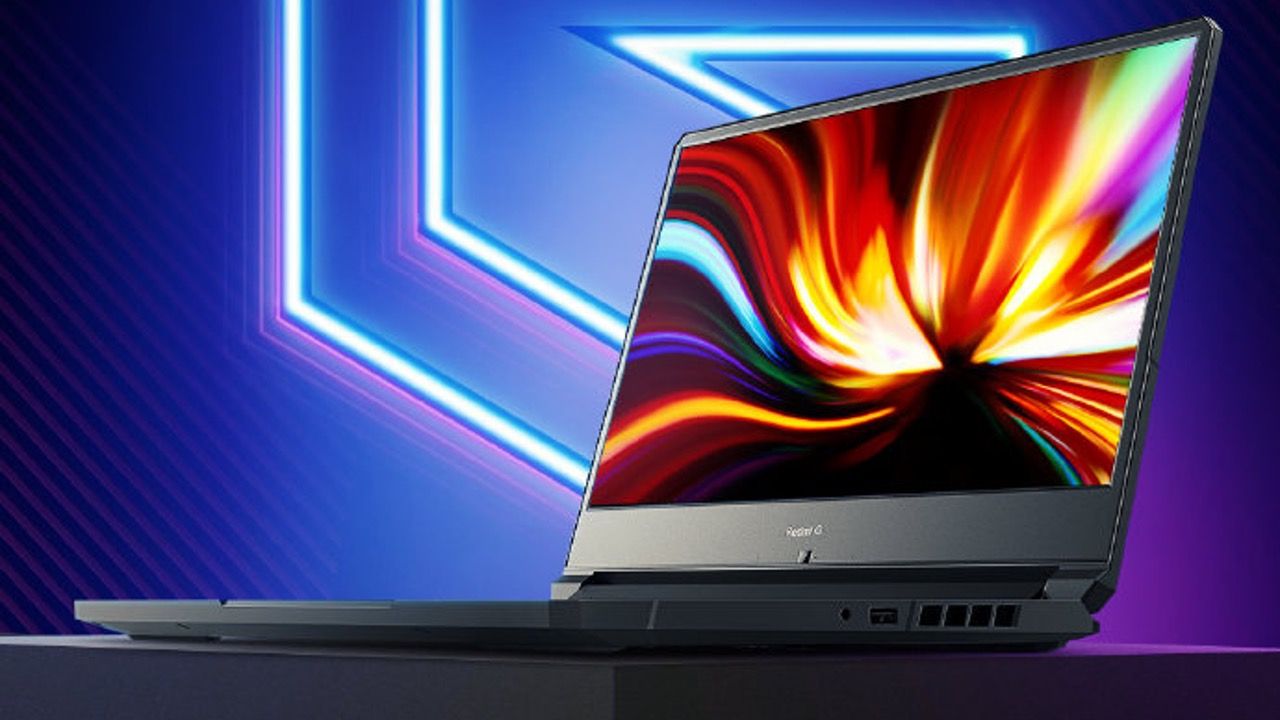 The Xiaomi Redmi G gaming laptop is set to debut on August 14, the company has confirmed. The Redmi G will mark the brand’s foray into the gaming laptop category under the Redmi brand. Xiaomi already has a couple of notebooks under its Mi Notebook and RedmiBook series and gaming laptops under the Mi Gaming series. Notably, the company did release the Mi NoteBook 14 series in India just a few months ago.

With the Redmi G, we expect Xiaomi to unveil a gaming laptop that’s also affordable, considering that’s what the Redmi brand is known for. While Xiaomi hasn’t revealed the exact specifications of the Redmi G, it has shared a teaser image with the launch date details on Weibo. According to the invite shared, Redmi G is scheduled to launch in China on August 14 at 2 PM (11:30 AM IST) which is when we will know the exact specifications, features and pricing of the Redmi G.

Going by the teaser image of the Redmi G, it features thin bezels on three sides and it seems like the camera has been repositioned to the bottom bezel, below the Redmi G logo. The laptop doesn’t look thin and has wide vents for better heat dissipation alongside a USB Type-A port and 3.5 mm headphone jack. It also looks likely to come with a matte finish and is expected to feature a 15.6-inch display.

While we don’t have any information on the hardware inside, the Redmi G could be priced aggressively with powerful internals. For instance, the Mi Gaming laptop 2019 can be configured with upto 16GB DDR4 RAM and upto NVIDIA GeForce RTX 2060 graphics. It features a 144Hz high refresh rate along with full-sized RGB backlit keyboard and upto 1TB SSD storage.

The Mi Gaming Laptop 2019 starts at CNY 6,499 which roughly translates to around Rs 70,000 by direct conversion, but we expect Xiaomi to aim for an aggressive price as that would go along with the nature of the Redmi brand. More details about the Redmi G will be revealed on August 14.