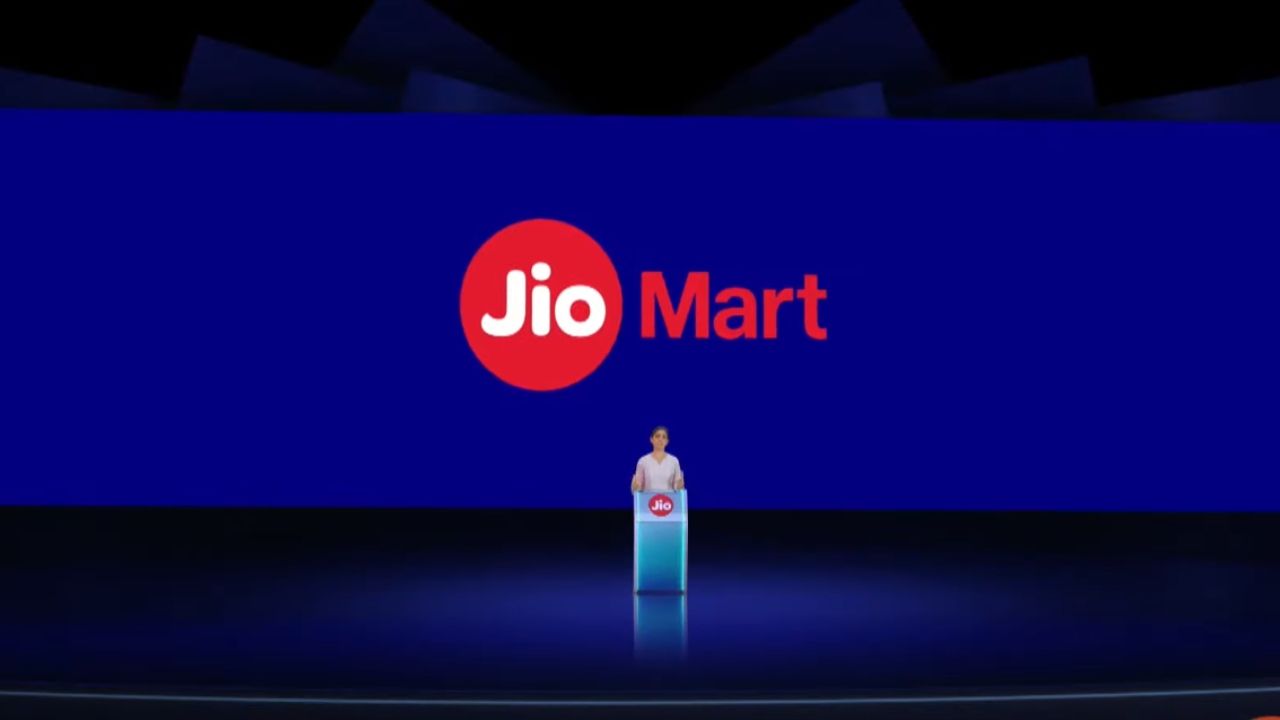 Reliance is planning to integrate JioMart with WhatsApp within the next six month if the latest report is to be believed. The company took Amazon and Flipkart head-on when in December 2019 RIL Chairman Mukesh Ambani announced JioMart. The service went live in 200+ cities initially in July 2020 with Android and iOS apps.

According to a report by Mint that cites two anonymous officials, JioMart will be integrated to WhatsApp via the latter’s newly introduced shopping features, giving over 400 million users an option to shop on JioMart directly from within the app. As reported last year, Reliance and Facebook were exploring the possibility of making a super-app with WhatsApp for India. This app would let people communicate with each other and also served as a one-stop-shop for essential supplies, groceries or apparel and more.

This development comes at a time when WhatsApp has been marred in controversy over its new privacy policy that was supposed to be in effect from February 8 but was pushed back to three months. WhatsApp introduced changes to its privacy policy on January 6 where it detailed how it's working with Facebook for deeper integration across all Facebook products. 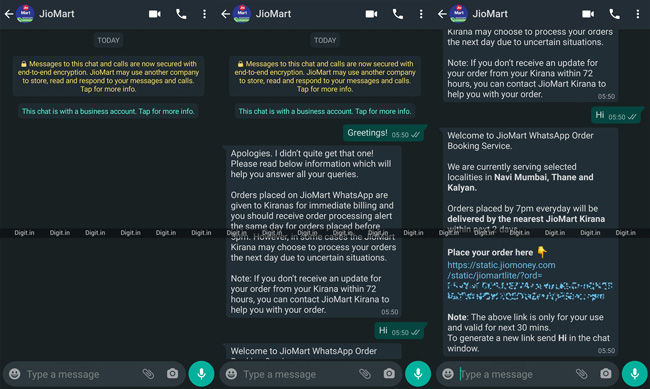 WhatsApp has also recently announced new shopping features that make it easier for people to shop right from within the app. Users will be able to check out a shop’s catalogue and add products to a cart. With JioMart’s integration, Reliance and Facebook could potentially help local Kirana stores. Mint’s report states that Reliance Retail is bringing local Kirana stores to its platform for last-mile delivery. 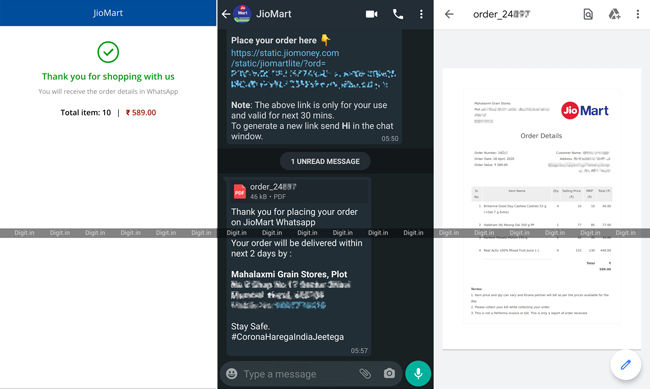 What this means for users is that JioMart will use your location to see if there’s a local Kirana store that’s signed up with them. A user’s order will either be delivered by their local store or Reliance’s logistics company. As for how users will pay for the order, WhatsApp recently went live with its payments system in India in collaboration with major national and global banks. It’s likely the company will offer WhatsApp Pay as an option to users which could see a boost after this integration.

If you want to know how to use JioMart to place an order, we have a simple explainer that you can check out here. You can also read more about the JioMart service here.