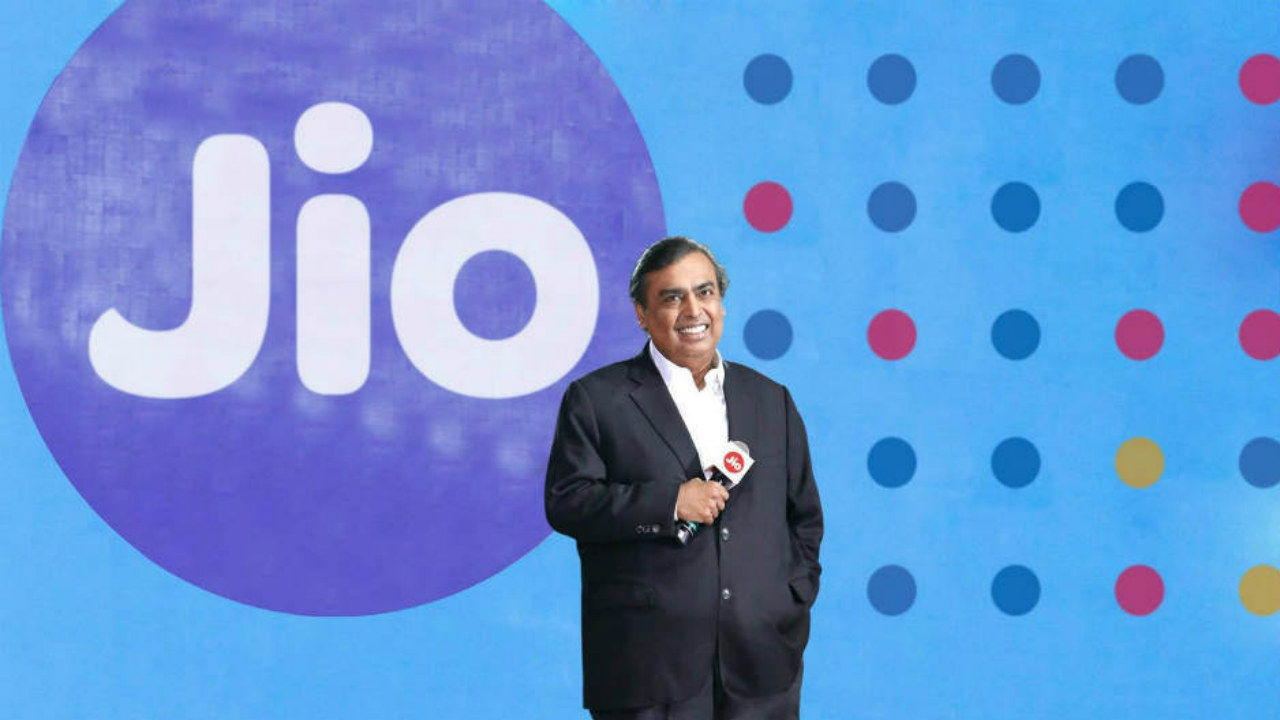 Reliance Industries and social-media giant Facebook could come together to create a WeChat like super app for India. The report comes in the backdrop of a nation-wide lockdown that’s in effect till May 3 to curb the spread of Coronavirus in India. WeChat is a multi-purpose messaging app in China that’s used for text-messaging, social media, mobile payments, flight booking and more which is why it’s often dubbed as a “super app”.

According to a report published by The Economic Times that cites four people familiar with the matter, Reliance And Facebook are “exploring the possibility” of a multipurpose app built off the back of WhatsApp. This app will not only serve as a messaging platform but also a one-stop-shop for users to shop for groceries or apparel and even pay by JioMoney.

The concept is very similar to China’s WeChat that offers a wide range of services to users from its app and has over one Billion monthly active users. The app has become a part of China’s lifestyle since its launch back in 2011. With such a huge user base, WeChat eventually fell prey to China’s mass surveillance system with the user's activity now being monitored by the government on the app.

In juxtaposition, India being the world’s largest democracy is now seeing its biggest conglomerate play around with the idea of a super app backed by the world’s most popular social media company Facebook. As per the ET report, Morgan Stanley has been appointed as the investment banker for the project with consultants and lawyers looking at taxes and Intellectual Property Rights.

Reliance want’s to engage with users and a super app will allow the company to expand its consumer businesses while also providing an understanding of the spending habits of its users.

“The negotiations are being compartmentalized. So, someone working on the commercial side wouldn’t know what’s happening on the technology or the financial aspects of the deal. This is going to be a defining partnership, and it’s not just a financial investment. The deal is about creating value and a business that would differentiate both Facebook and Reliance,” a person with direct knowledge of the project told this to ET.

While nothing is set in stone currently, it’s unclear how both Reliance and Facebook are going to leverage WhatsApp to build a super app. Will it be a different app from WhatsApp or will more functionalities be added to the instant messaging app isn’t known currently. The report also notes that due to the ongoing health crisis around various parts of the world, the discussions are a bit delayed. However, we’ll keep an eye out for developments in this area for you.