The chipset was announced during the ongoing Qualcomm Snapdragon Tech Summit 2020 which is the company’s annual showcase for next-generation mobile platforms and technologies. 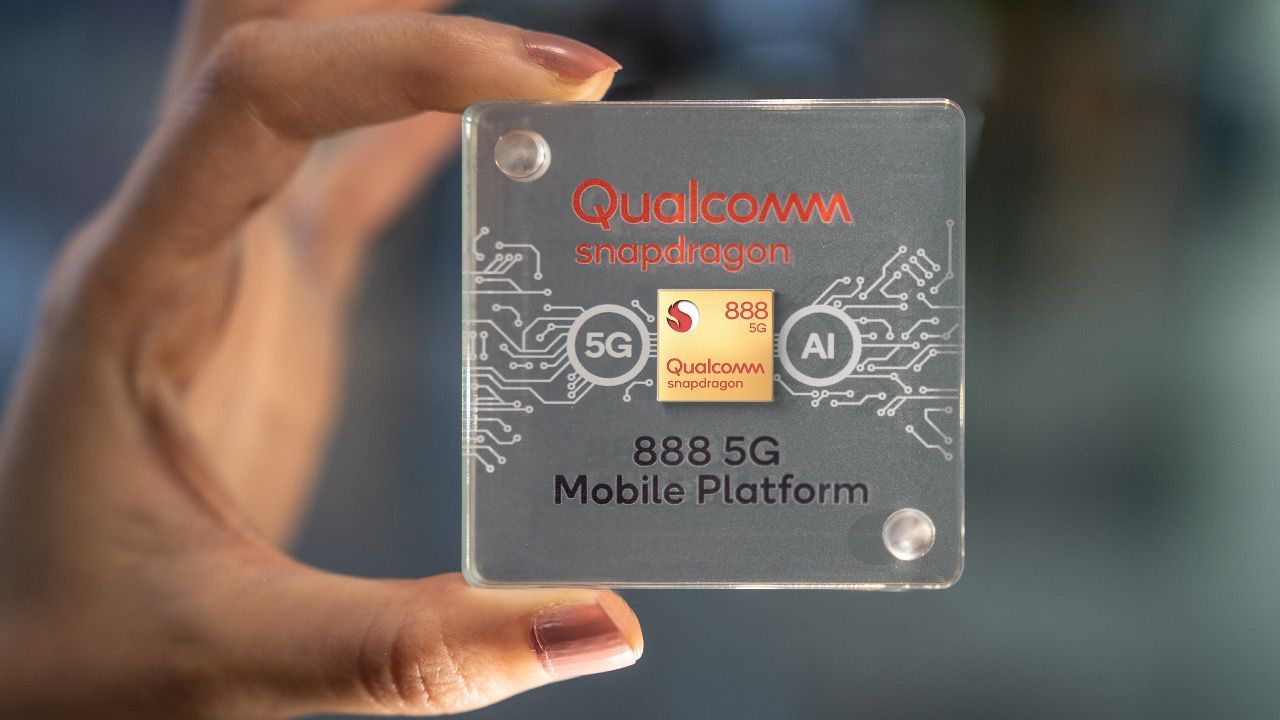 Qualcomm has announced its next-generation flagship processor, the Snapdragon 888, that will be powering the high-end smartphone segment in 2021. The chipset was announced during the ongoing Qualcomm Snapdragon Tech Summit 2020 which is the company’s annual showcase for next-generation mobile platforms and technologies. While the Snapdragon 888 was unveiled on the first day of the summit, Qualcomm revealed key features of the processor on the second day. 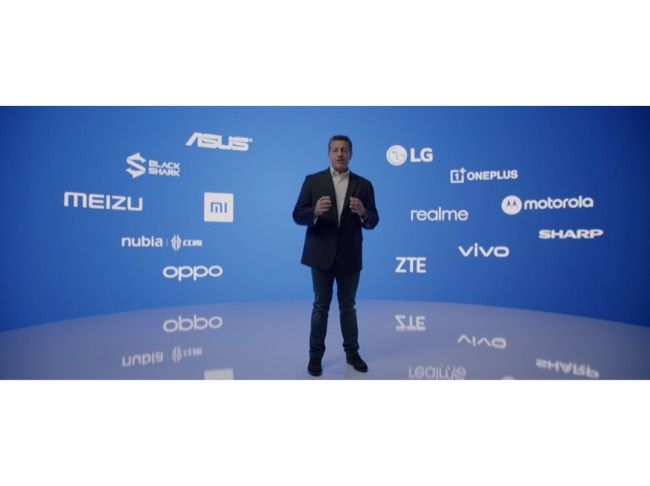 During the announcement, Xiaomi founder Lei Jun took to the stage to announce that the Mi 11 will be one of the first smartphones to be powered by the Snapdragon 888 processor.

“Snapdragon 888 is the most powerful mobile platform from Qualcomm Technologies ever. In addition to the industry-leading 5G connectivity, it has brought groundbreaking breakthroughs and innovations in AI, gaming, and camera. I'm glad that our new flagship smartphone Mi11 will be one of the first devices with Snapdragon 888. This is another cutting-edge product from us and will be loaded with various hardcore technologies,” he said.

Other smartphone manufacturers including Realme, OnePlus, Oppo and more have also announced their claim in bringing the first Snapdragon 888-powered phone to the market. We should see flagship phones with the new processor go official in the first quarter of 2021. 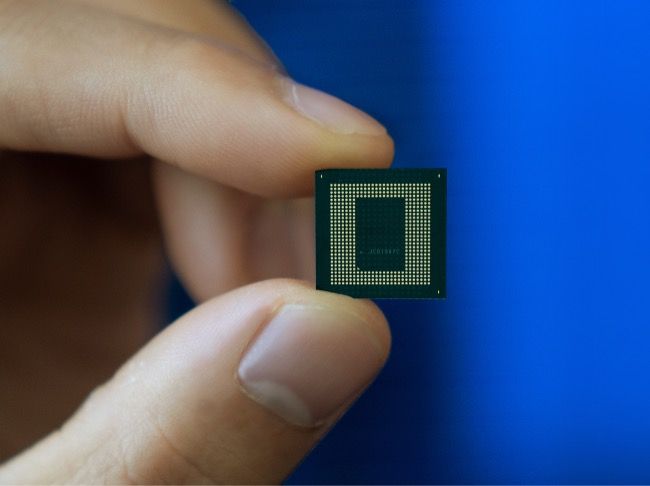 Qualcomm Snapdragon 888 is the successor to the Snapdragon 865 chipset that we saw in almost every major flagship and premium-tier smartphone in 2020. The new chip is fabricated on a 5nm process which indicates significant gains in performance and power efficiency over the 865 which was manufactured on a 7nm process.

The Qualcomm Snapdragon 888 features a third-generation Qualcomm Snapdragon X60 5G modem that succeeds the X55. Unlike the previous generation, the 5G modem is integrated with the chip this time and brings worldwide compatibility with mmWave and sub-6 bands, 5G carrier aggregation, global multi-SIM and more.

With the new sixth-generation Qualcomm AI Engine, the chip has made advancements to improve performance and power efficiency on the new Hexagon 780 processor by delivering 26 TOPS (tera operations per second) in comparison to 15 TOPS on the Snapdragon 865. It also features the second generation Qualcomm Sensing Hub that allows low-power always-on AI processes to function for AI-based features. 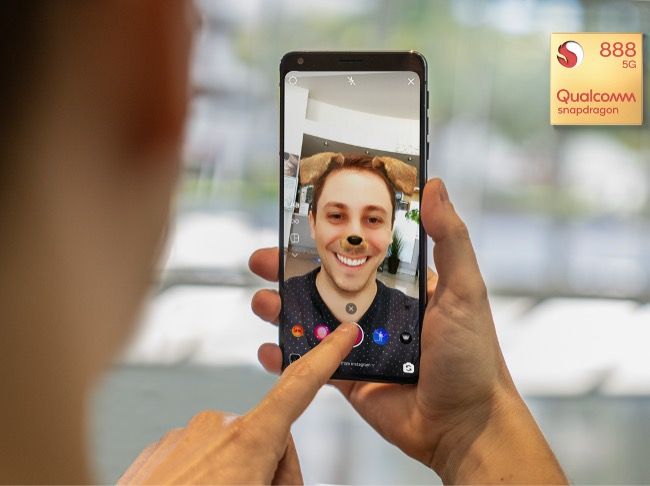 Qualcomm claims that with the Snapdragon 888, it has tripled down on computation photography intending to “transform smartphones into professional-quality cameras”. The chipset is home to the new Qualcomm Spectra 580 ISP (Image Signal Processor) that can capture photos and videos at 2.7 gigapixels per second and is touted to be 35% faster than the Spectra 480 ISP. It is a new triple ISP that that is capable of getting inputs from three cameras simultaneously as opposed to dual ISP on the previous generation. The Spectra 580 also enables smartphones to create 12MP burst photos at 120FPS or record three 4K HDR videos simultaneously.

The Snapdragon 888 also brings third-generation Qualcomm Snapdragon Elite Gaming features with the Adreno 660 GPU that is capable of rendering graphics 35% faster than the Adreno 650 GPU on the 865 processor. The previous generation of Snapdragon Elite Gaming introduced updateable GPU drivers, support for upto 144Hz refresh rate display and more. Some of the new features being introduces with the 888 chip include Variable Rate Shading (VRS) that is said to improve game rendering by upto 30% and Game Quick Touch which aims to increase touch response rate by upto 20%, bringing down latency when playing graphic-intensive titles on smartphones.

Qualcomm separately detailed the Snapdragon 888 processor on the second day of the Tech Summit 2020 and you can read all about it here. Additionally, here’s a list of smartphone manufacturers that are confirmed to launch Snapdragon 888-powered flagship phones in 2021.