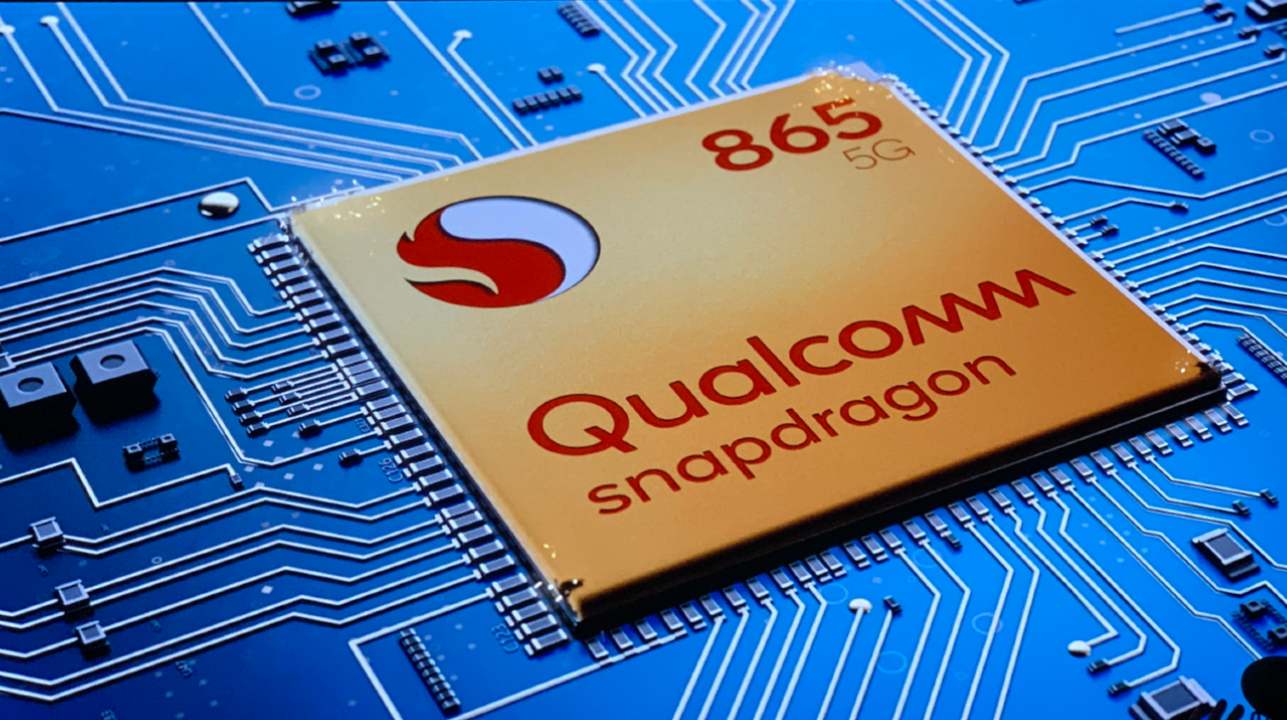 The Snapdragon 765 and 765G comes with a new Snapdragon X52 5G modem integrated into them allowing phones to deliver 3.5 gigabit internet speeds, theoretically. The new mid-tier chipset are also designed with AI in mind. They come with Qualcomm’s 5th-gen AI Engine which Qualcomm claimed to be 2X faster than the one on the Snapdragon 855 last year, capable of delivering 15 tera operations per second (TOPS).

As for the flagship Snapdragon 865, surprisingly enough, it won’t come with the 5G modem integrated. Instead, Qualcomm will continue to follow a modular approach to delivering 5G connectivity with the new Snapdragon X55 modem and the RF modules installed separately. In addition, the Snapdragon 865 will come with an ISP capable of crunching data at 2 gigapixels per second. This, Qualcomm claimed, will allow the chipset to deliver 8K video recording at 30 frames per second. Apart from that, Qualcomm claimed the SoC will be capable of longer sustained peak perofrmance and bring ‘desktop-class’ gaming.

The chipsets were unveiled by Alex Katouzian, Senior Vice President and General Manager of Mobile at Qualcomm. And then soon after, we saw senior execs from various OEMs come up on stage to announce smartphones powered by the new chipsets in 2020.

Xiaomi, Nokia, Oppo and Motorola will be launching smartphones with new chipsets

Xiaomi founder, Lin Bin announced the upcoming Redmi K30 and the Mi 10 will be powered by the Snapdragon 865 and will be 5G-enabled. In addition, Xiaomi will announce ten other 5G-capable smartphones powered by the flagship chipsets and the mid-range Snapdragon 765 and 765G. Bin also said Xiaomi will introduce new mobile form factors, particularly in the foldable space next year to take advantage of all the new use-cases 5G is poised to bring. He specifically talked about the Mi MIX Alpha and how the concept phone will become mainstream next year.

Motorola was also present and announced it will be launching 5G devices with the Snapdragon 865 and 765 next year.

Next up was Oppo’s Senior VP of Sales, Alan Wu who announced Oppo will launch a new flagship smartphone with the Snapdragon 865 in Q1 2020. He also announced the Reno 3 Pro will be powered by the Snapdragon 765G and will also be 5G-ready.

It will be interesting to see just how many of these devices will be made available in India considering the country is still quite far behind in deploying 5G connectivity. Note that that Snapdragon 765 and the 765G will not have a non-5G variant.

Further details on the chipsets will be announced at another keynote scheduled tomorrow.

Disclaimer: Qualcomm sponsored the author's travel and stay at Maui for the Snapdragon Tech Summit 2019.