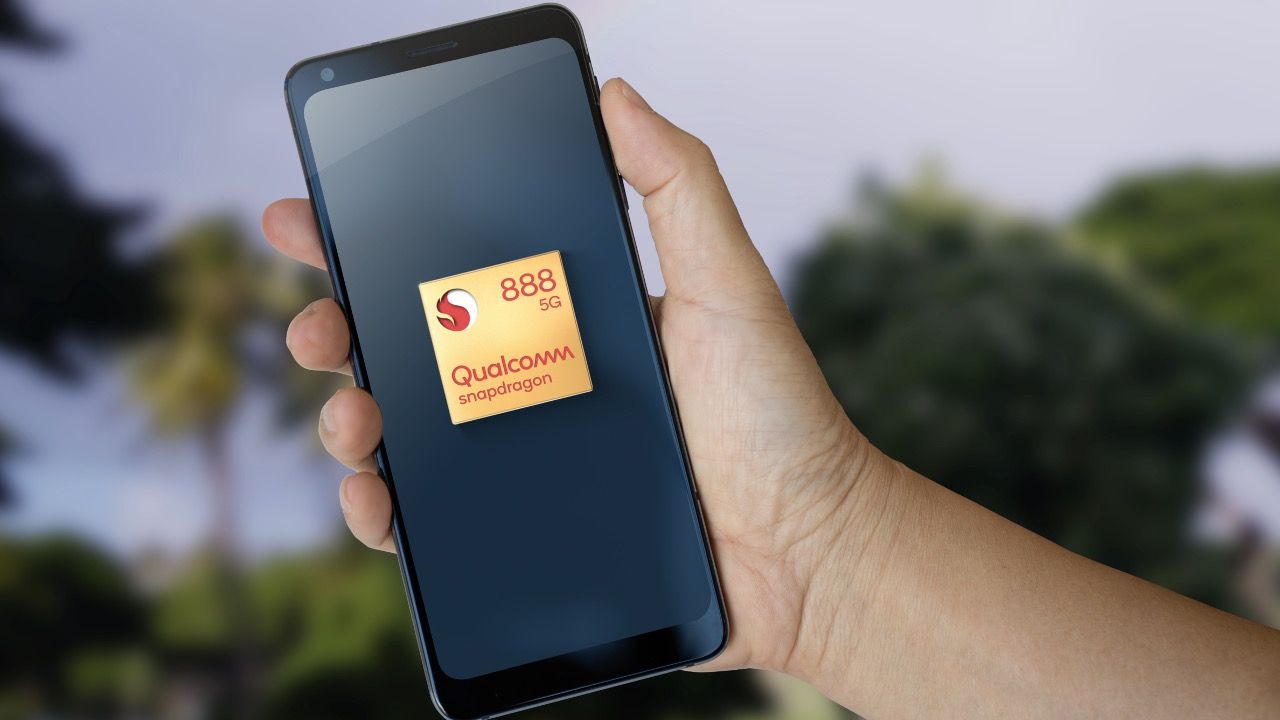 Just as the Qualcomm Snapdragon 888 5G processor was unveiled, smartphone manufactures jumped the bandwagon in a bid to be the first to launch a phone with the new chip. The Snapdragon 888 chip will be powering most Android flagships in 2021 and was announced during the two-day Snapdragon Tech Summit 2020. The new processor succeeds the Snapdragon 865 and is built on a 5nm fabrication process with a new integrated 5G modem, AI Engine, Snapdragon Elite Gaming features and more.

Xiaomi confirms Mi 11 will be powered by Snapdragon 888

During the virtual keynote session, Lei Jun, Founder of Xiaomi made an appearance to announce that it will be one of the first OEMs to bring a Snapdragon 888-powered smartphone to consumers. “I'm glad that our new flagship smartphone Mi11 will be one of the first devices with Snapdragon 888. This is another cutting-edge product from us and will be loaded with various hardcore technologies,” he said.

Are you excited for our latest flagship #Mi11 powered by the most powerful @Qualcomm chipset to date? Stay tuned! #InnovationForEveryone pic.twitter.com/MUFc251Dkw

According to different reports, the Mi 11 could be announced alongside the Mi 11 Pro as early as January 2021. The phones are expected to feature high-refresh-rate displays, multiple-camera setup and a fast-charging battery.

Oppo plans to launch next Find X series with Snapdragon 888

Oppo has revealed that it is working on the next Find X series that feature Snapdragon 888 under the hood. The company is planning to launch the new smartphone range in Q1 2021 that succeeds Find X2 series. Oppo’s next in the Find X series is slated to feature Android’s first 10-bit full-path colour management system that is expected to bring accurate colour reproduction with support for DCI-P3 colour range and in making 10bit image and videos.

We’re happy to reveal our next flagship will be powered by the #Snapdragon888. Congrats to @Qualcomm on a successful #SnapdragonSummit!

“We are excited to be one of the first to release flagship smartphone featuring Snapdragon 888 in the first quarter of 2021. We are sure that the next Find X series will deliver an extraordinary all-round experience to users around the globe,” Oppo wrote on a blog post.

Realme Mobiles has announced that it is preparing a new flagship smartphone that will be the first to bring Snapdragon 888 to the consumers. The phone goes by the codename ‘Race’ and is gunning to be the first phone powered by the new processor.

realme Race will be one of the first flagships powered by the new Qualcomm #Snapdragon888 #5G Mobile Platform. We'll see you at the #realmeRace finish line! pic.twitter.com/iHKMnba5pC

“The Snapdragon 888 chipset with its limitless possibilities to connect more people around the world with a fast and smooth 5G experience also promises new horizons for realme’s new flagship ‘Race’, especially in terms of gaming, video and communication capabilities, pushing the user experience to a whole new level,” Realme said in a press release.

The new Realme flagship dubbed ‘Race’ is said to be based on Oppo’s Ace lineup and some of the details were leaked in a report online along with an alleged picture of the phone in development.

Apart from these confirmed phones, companies like Asus, Black Shark, Lenovo, LG, Motorola, OnePlus and Vivo have “provided their support” and will be launching Snapdragon 888 powered smartphones next year.

These are all the smartphones currently confirmed to launch with the Snapdragon 888 onboard. There will be more announcements with more smartphone companies joining the fray and we will be updating this story with more information as revealed.