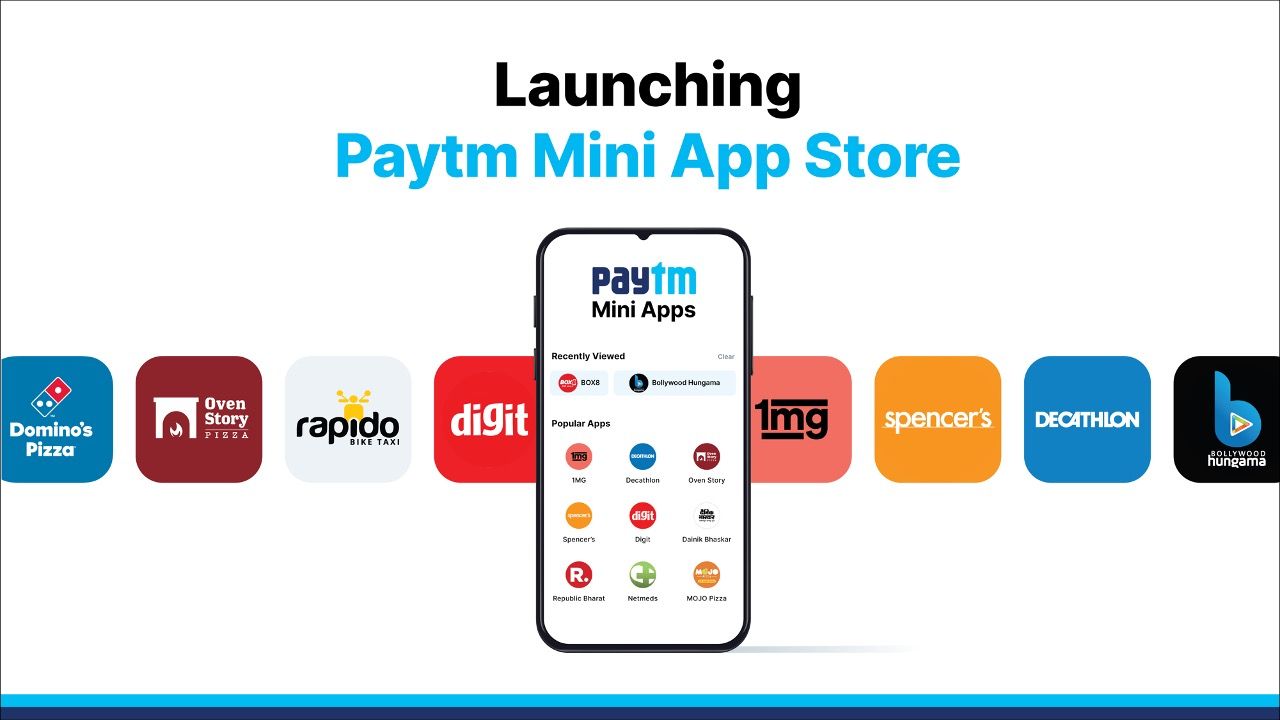 Paytm has launched its Mini App Store to take on the Google Play Store in India after the popular payments app was temporarily delisted from the Play Store in September. At the time, Paytm had called out Google for its arm-twisting methods saying that the removal from the Play Store was “unjustified”. With the Mini App Store, Paytm now wants to boost the Indian app developer ecosystem by offering a dedicated app store inside its payments app. This development comes after Google announced that all apps selling digital goods are required to use the Google Play billing system which takes a 30% cut on all payments made within an app. Google had scheduled Septmeber 2021 as the day when it planned to enforce this billing policy in India.

However, with the launch of Mini App Store by Paytm, Google has now deffered the enforcement to April 2022. Following this announcement, more than 150 startups including Paytm, MakeMyTrip, PolicyBazaar, RazorPay, ShareChat were reportedly working together to form an alliance to launch an Indian app store.

As part of the first wave of mini-apps, Digit is now listed on Paytm along with 300 other app-based platforms and services such as Decathalon, Ola, Rapido, Netmeds, Domino’s Pizza, Ovenstory Pizza, McDonald’s and more.

Launching the Mini App Store, Paytm CEO Vijay Shekhar Sharma said, “Paytm Mini App Store empowers our young Indian developers to leverage our reach and payments to build new innovative services. For Paytm users, it will be a seamless experience that doesn’t require any separate download and enables them to use their preferred payment option.”

Paytm Mini App Store: What is it and how to use? 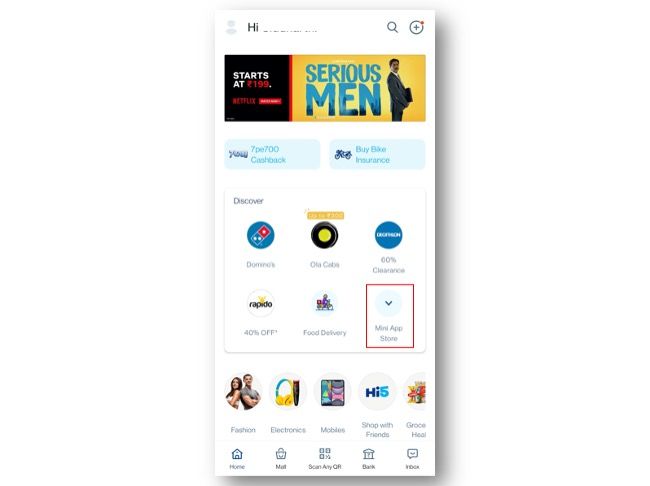 The Paytm Mini App Store lists over 300 app-based services presented as custom-built mobile websites that offer an “app-like” experience without the need for users to download any apps. Paytm has stated that it is providing the listing and distribution of these services on its app without any fee. Moreover, app developers have been given a variety of payments options including Paytm Wallet, UPI, net-banking and debit/credit cards.

Additionally, Paytm provides a dashboard for developers to keep a track of the analytics, performance, payments and other such tools that lets them engage directly with the user. The company also revealed that this Mini App Store was being tested with select users in the Beta stage and has already garnered over 12 million visitors in September alone.

To check out the Paytm mini app store, Android users just need to open the Paytm app on their phones and scroll down to the new Discover tab. There is a Mini App Store button that will take users to the listing page within the app. Users don’t need to download separately as the mini-app store exists within the payments app.